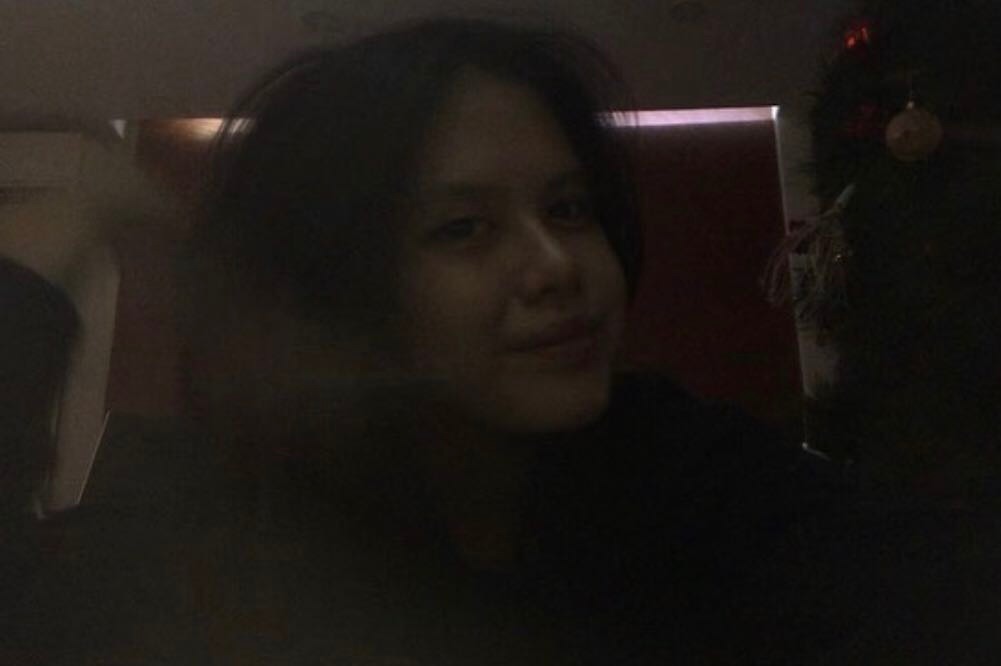 I was born and raised as a Viet kid in Saigon. When I was still an elementary student, I had already expressed my interest in arts. I went to an art class and studied to draw. However, as I continued to draw, the term "art" in me gradually became ambiguous. I couldn't address my own issue, I just knew that whenever someone asked me what I like, I would say: art! But I couldn't admit that I didn't like to draw that much. Several years later I still couldn't figure out what was the kind of art that I'd always desired. Until 16 I got my first camera recorder from my dad. At first I just used it during my family gatherings, or only in huge events. After that, I realized that I didn't hate it. It gave me a different feeling comparing to drawing, photoshoping or singing. So I started to use that very old-fashioned camera to not only record the things which people tell me, but this time, I used it to tell myself. I thought it was just, wonderful, to grab my thoughts through the act of sound, moving images and sometimes, silence. At that point, filming became not just solely my interest, but also my passion, my own way of expressing and communicating with the world.