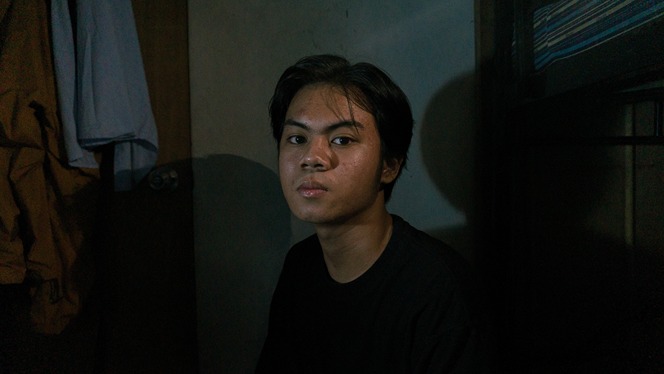 Timothy Morales, 18, is a student-filmmaker from the Philippines.He started as a photographer at the age of 11 and became a filmmaker at the age of 13.At the age of 17, he started joining film festivals and founded his own production team, ISA SA ISA.Unlike most of the directors and filmmakers, he is a game-changer because almost all of his films were directed, produced and acted by himself. His works often portray drama, romance and horror.He is currently in Grade 12 and is studying Humanities and Social Sciences in Lagro High School where he met his film adviser, Jek Jumawan.