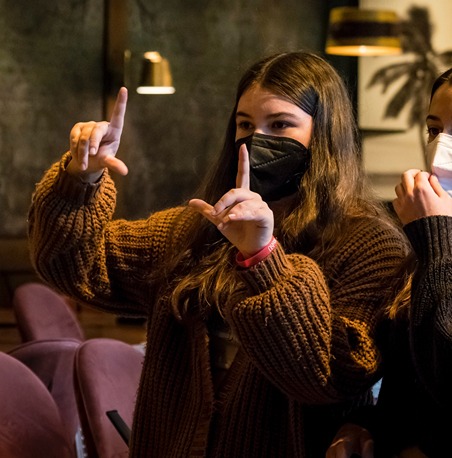 Sophie Weiss was a dedicated member of her high school film department since she was in eighth grade, and has taken documentary, acting, and other film classes over the years. Sophie has focused on producing since her Sophomore year of high school, but is also a skilled director, set designer, and editor. She completed a summer film internship the same year as her Junior year project, Lemonade, went off to multiple film festivals. Sophie was the Producer on Sole Searching and will be continuing her studies at Washington University in St. Louis while majoring in Film and Media Studies.