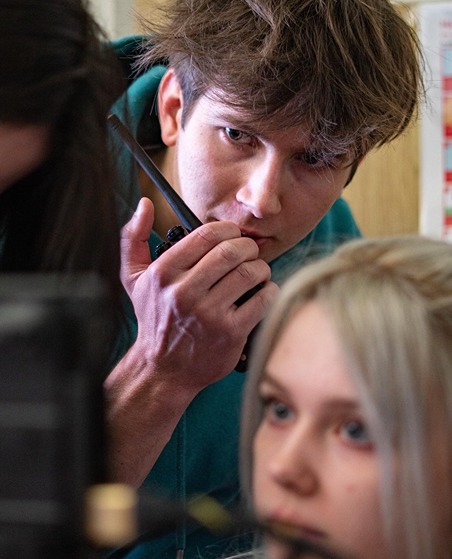 First of all, I started making movies at the age of 10- only a few small film productions with my sister andcousins. At the age of 14 I have been startedattending at the Ortweinschule for Film andMultimedia. Therefore, I started making movies on amore professional level. I was involved in films fromupper classes and also directed my own films, like„Traumfänger", „Deleted Character", „Surreal Me"and „Infight". Short films that became moreprofessional from time to time.In 2021, I was involved in Ruth Mader's feature film "Serviam - I will serve".