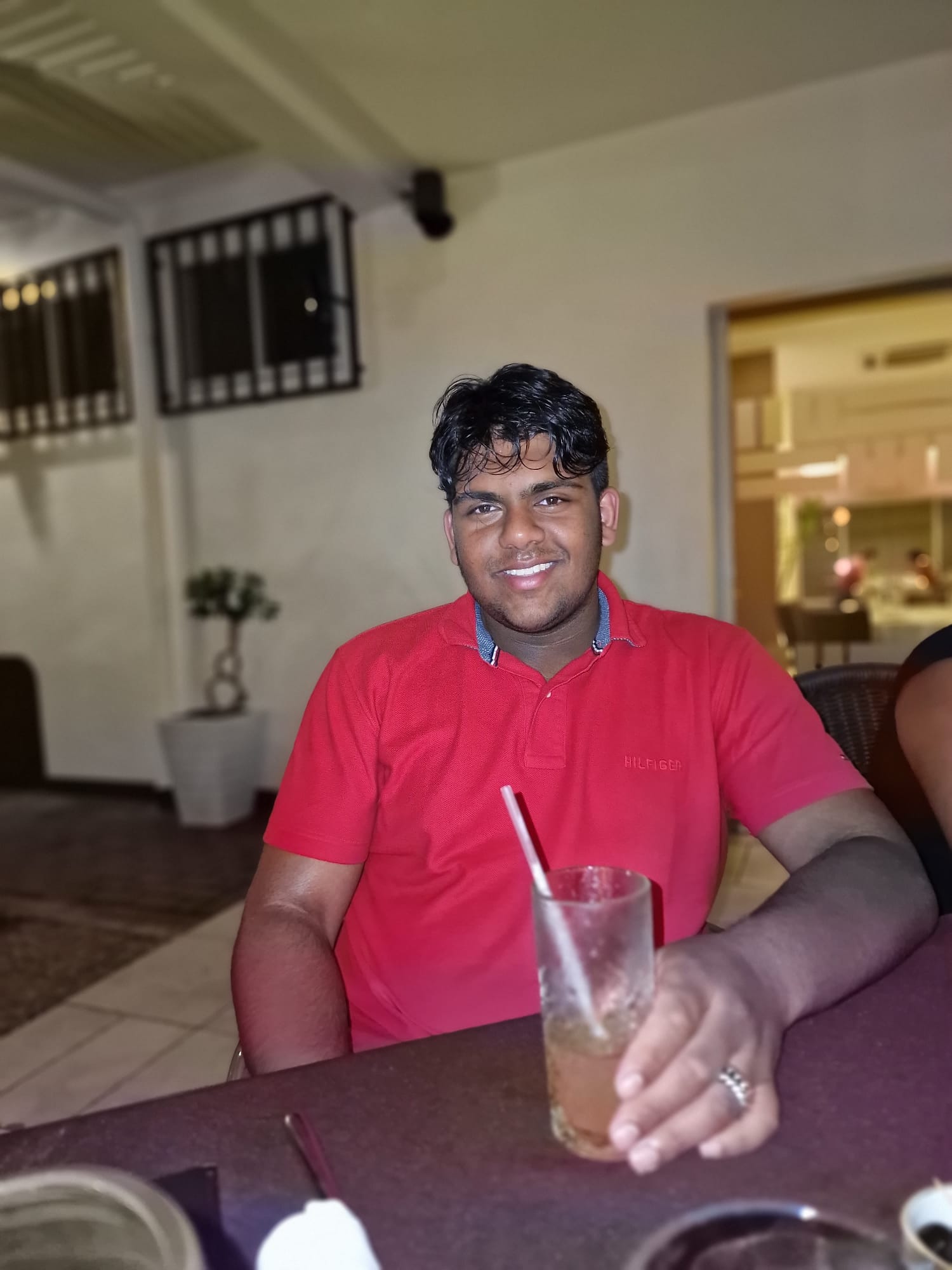 A filmmaker studying all aspects of film. Through his passion he tells all different kind of stories, in the form of short films. Dedicated to his craft he won't stop till his vision is fully realised. At this point Jay has twelve short films under his belt, in different kind of genres. He is developing his skills in all aspects of filmmaking but his preference lays in directing films. 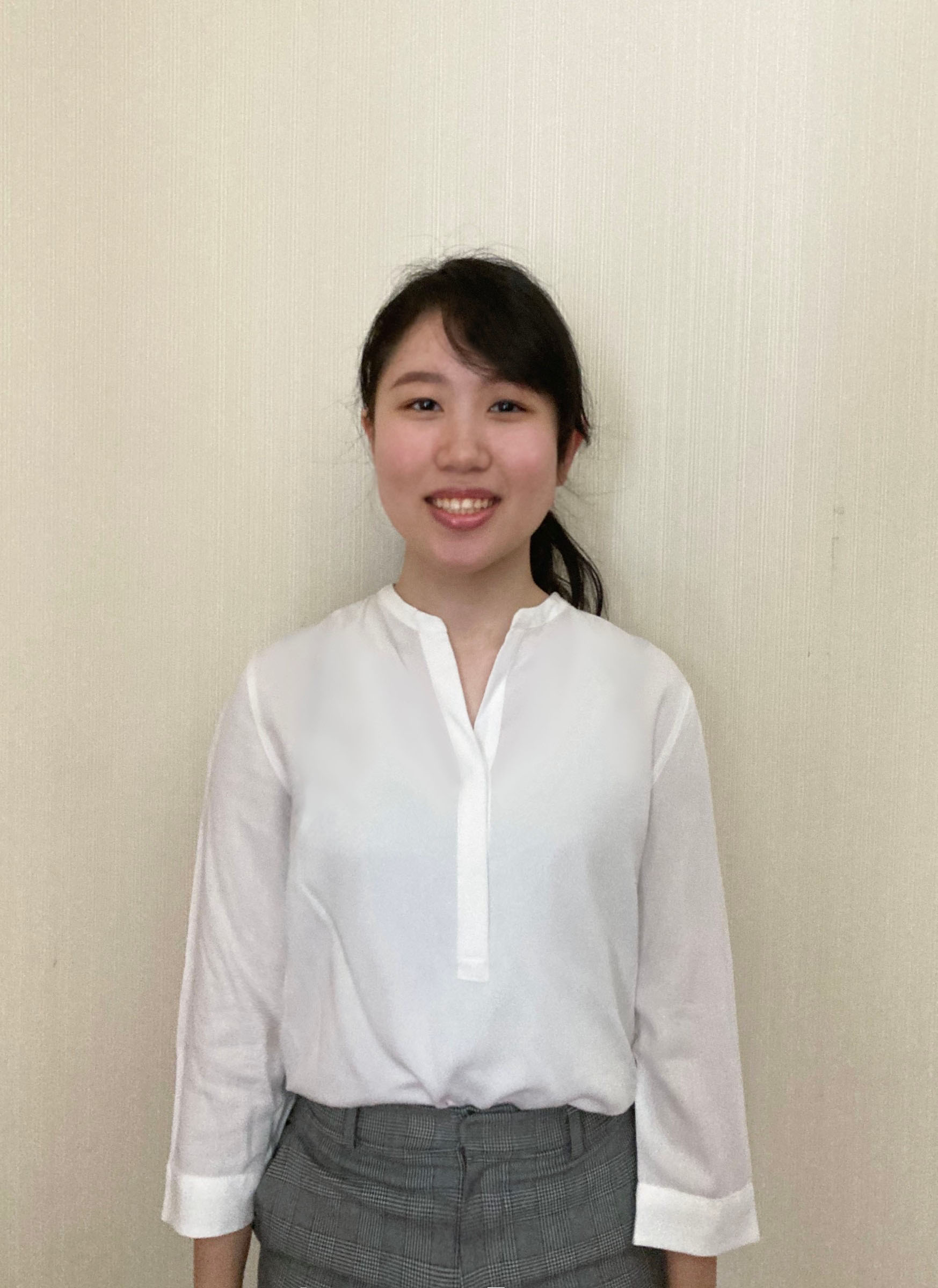 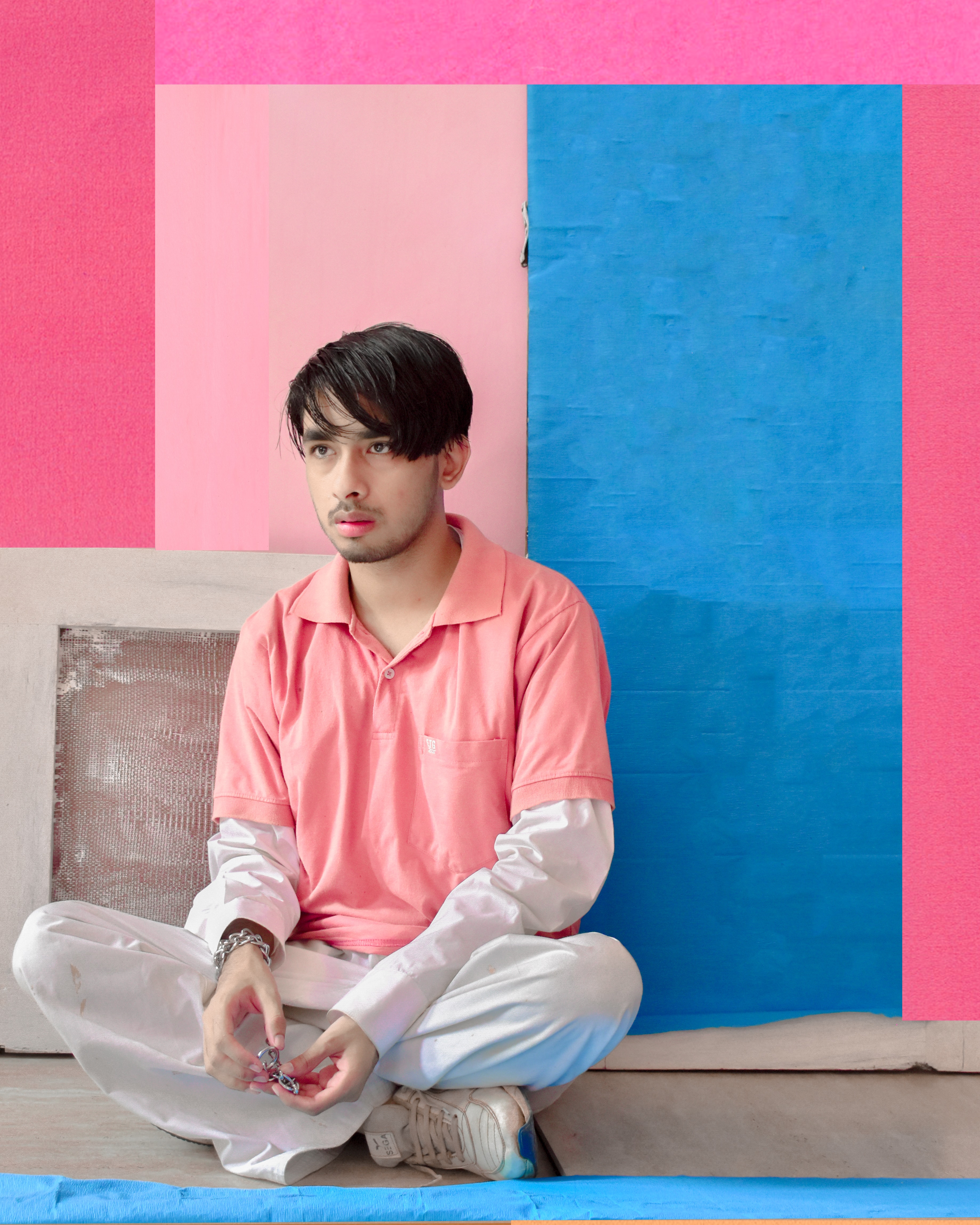 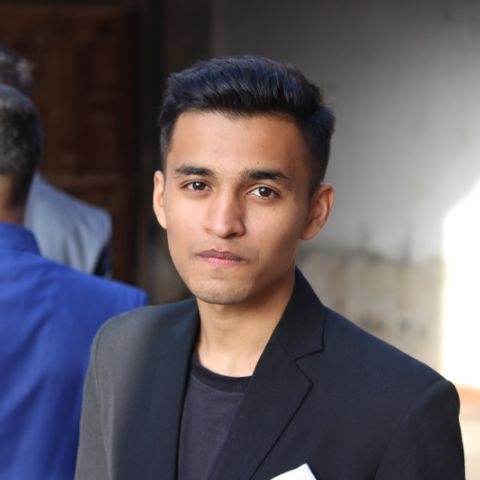 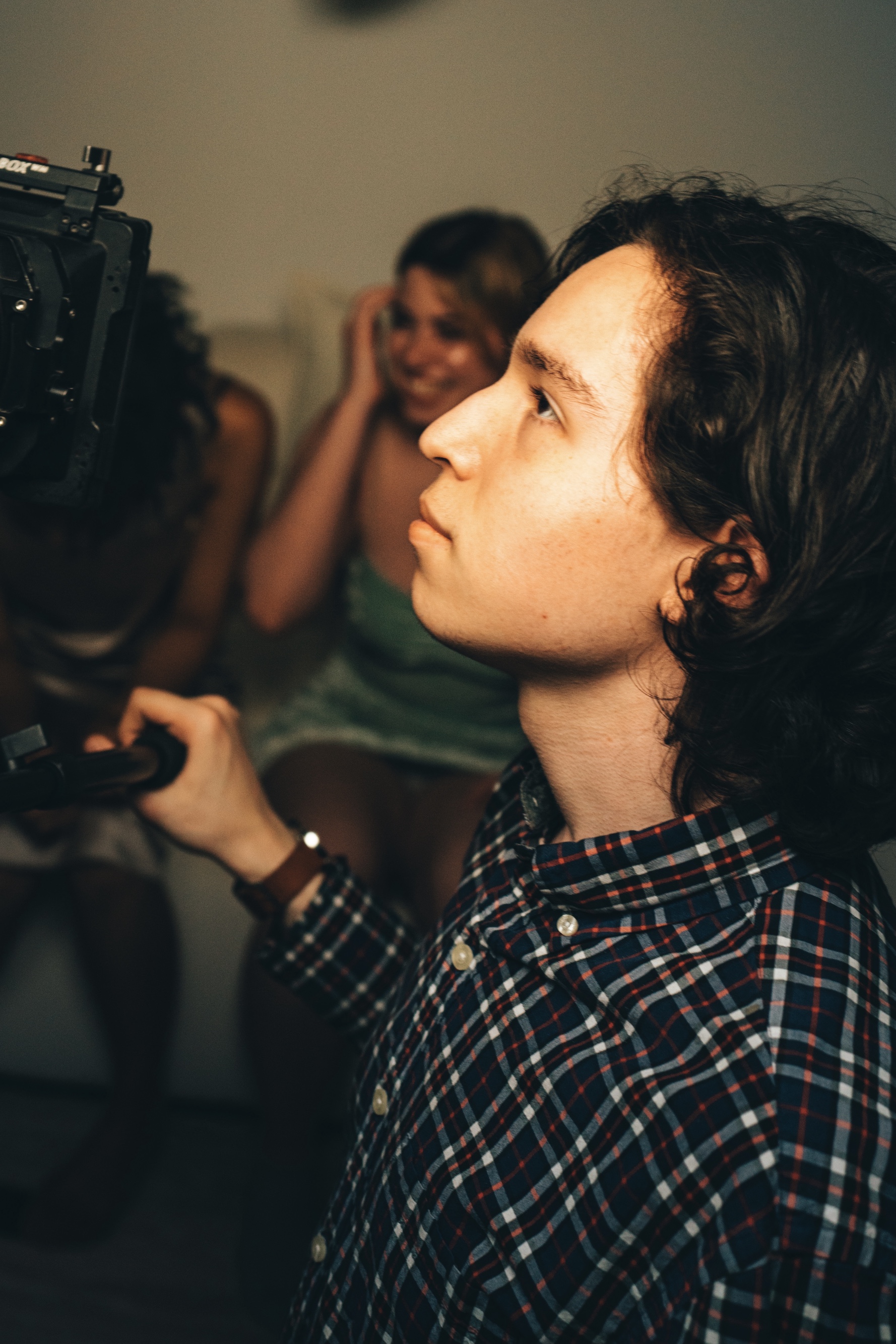