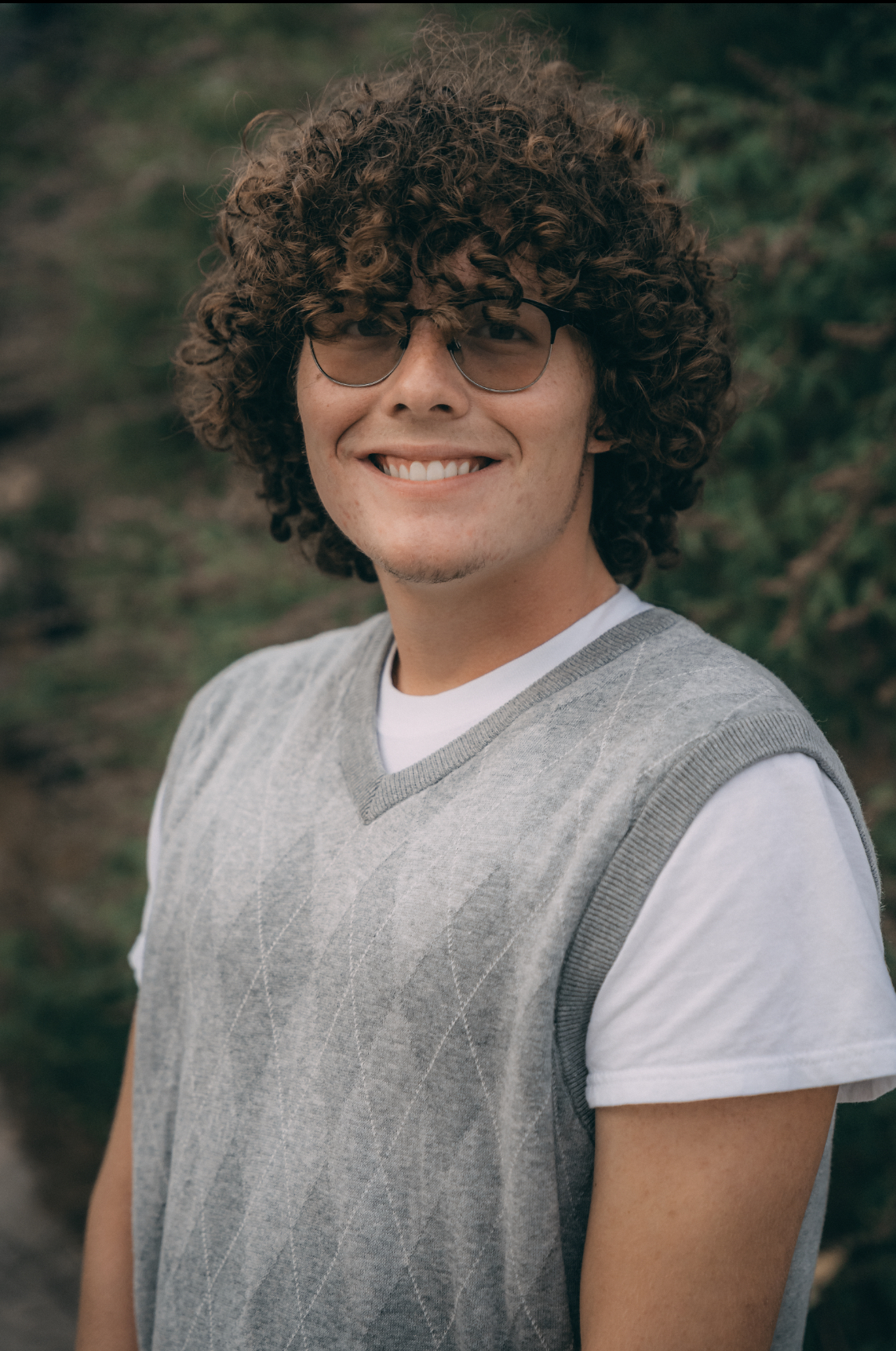 Hello, I’m Jason (Collin) Hardin! I’m a Senior who attends Wetumpka High School in Wetumpka Alabama. I’m a profound film buff and plan to pursue a film production major in college. I also plan to compete at the collegiate level in Cross Country and Track. I collaborated with a group of people this past summer to make the film SHORTCUT and it was a fun time! Some of my favorite films are Her, The Last Black Man in San Francisco, Taxi Driver and Do The Right Thing. Thanks!! 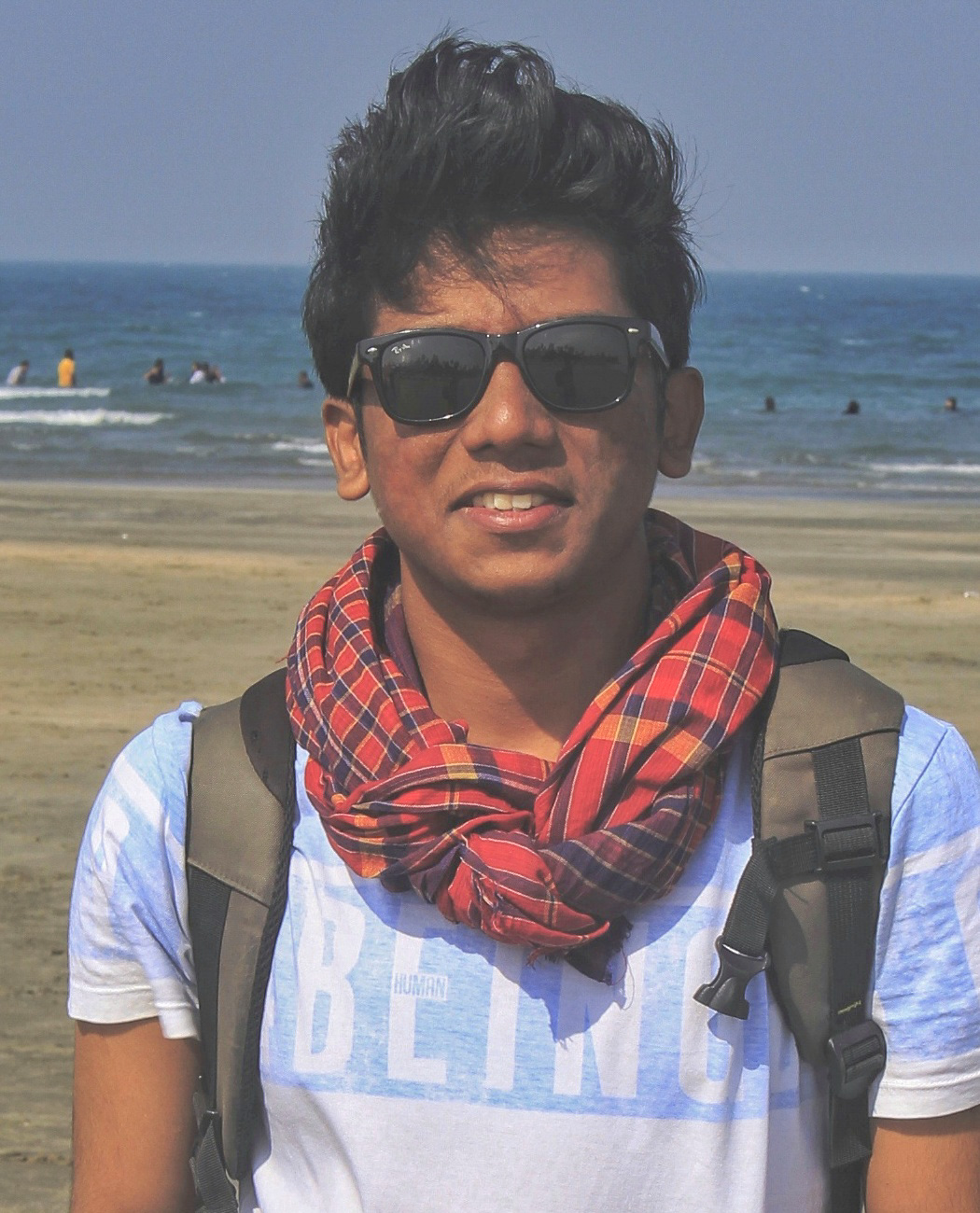 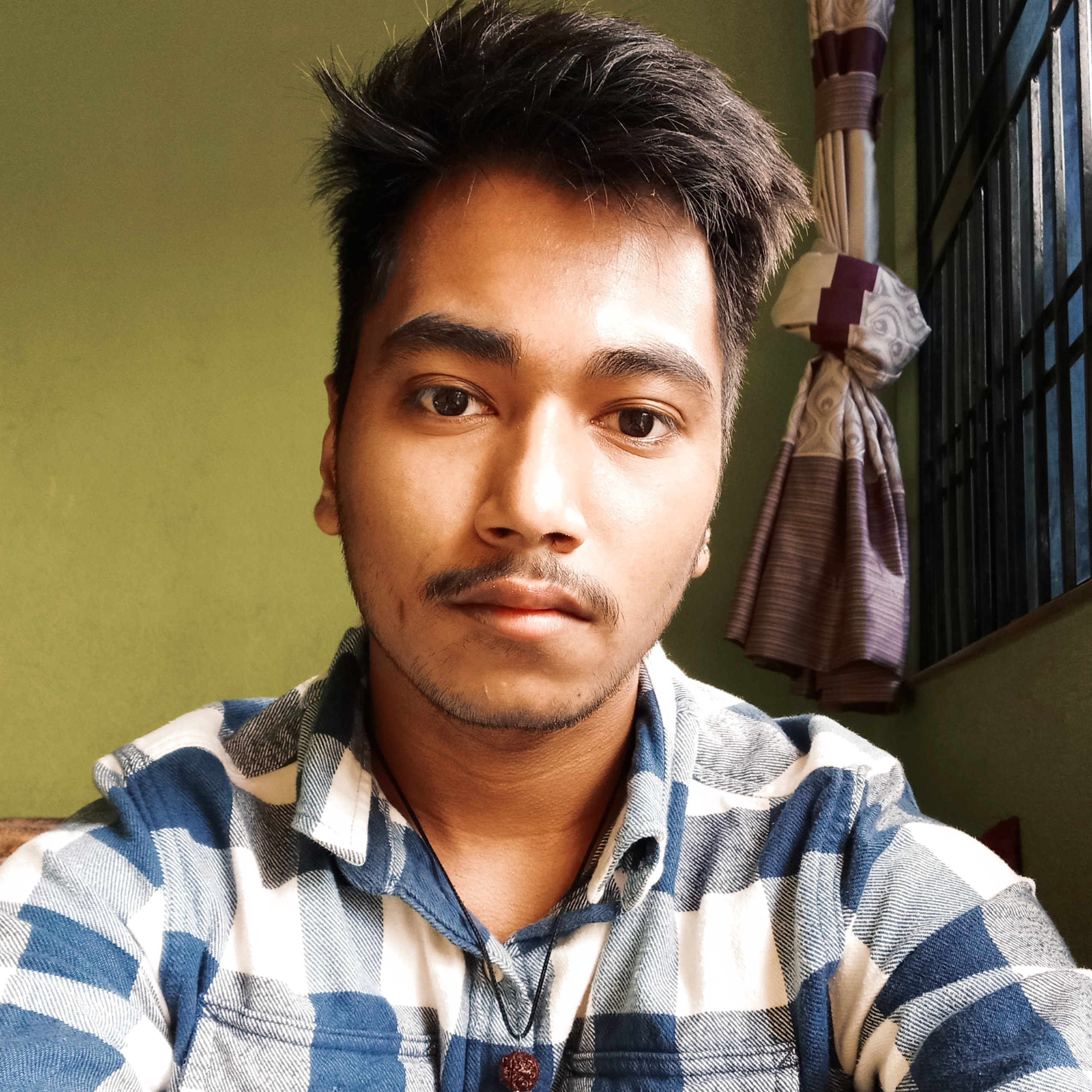 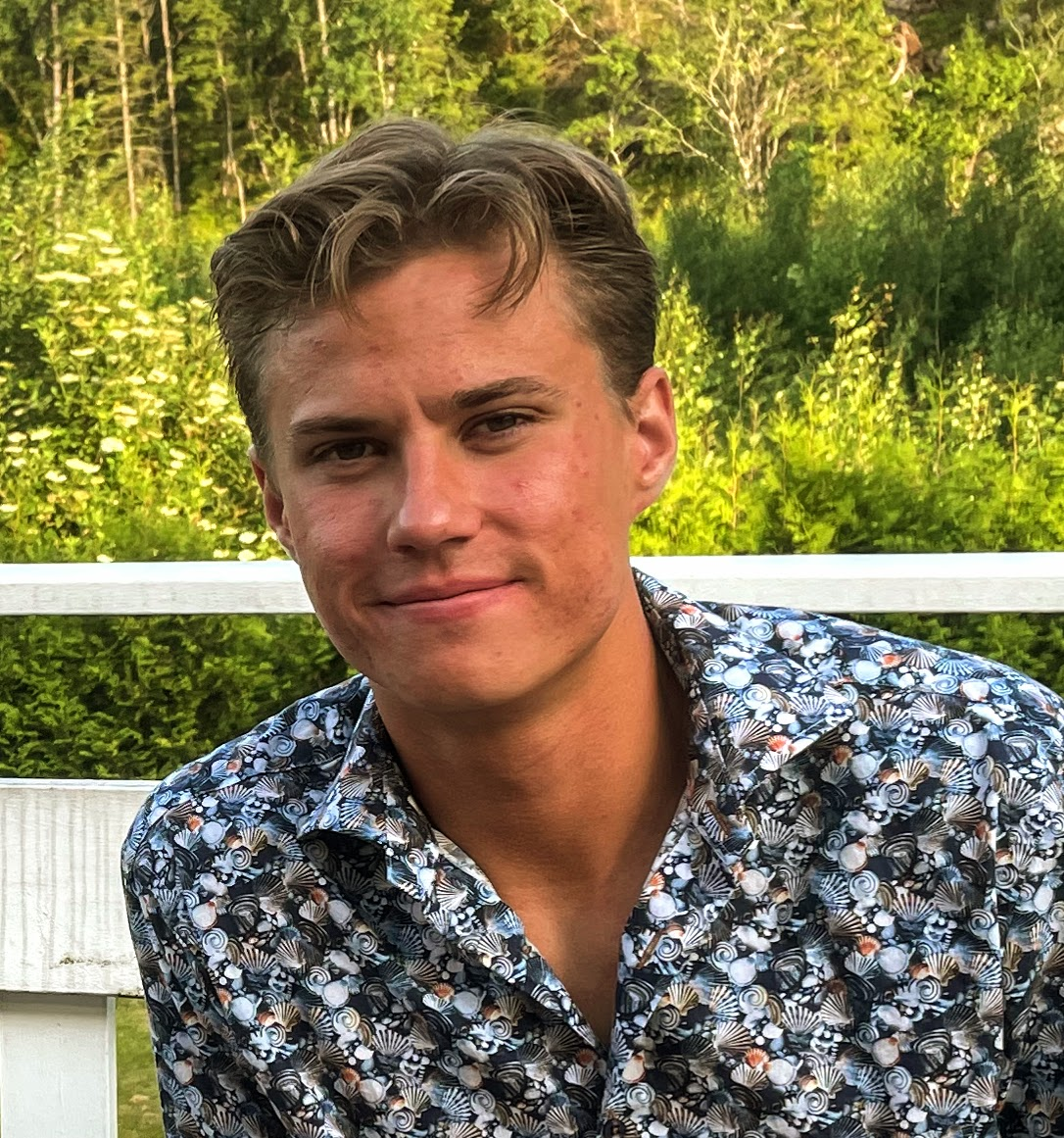 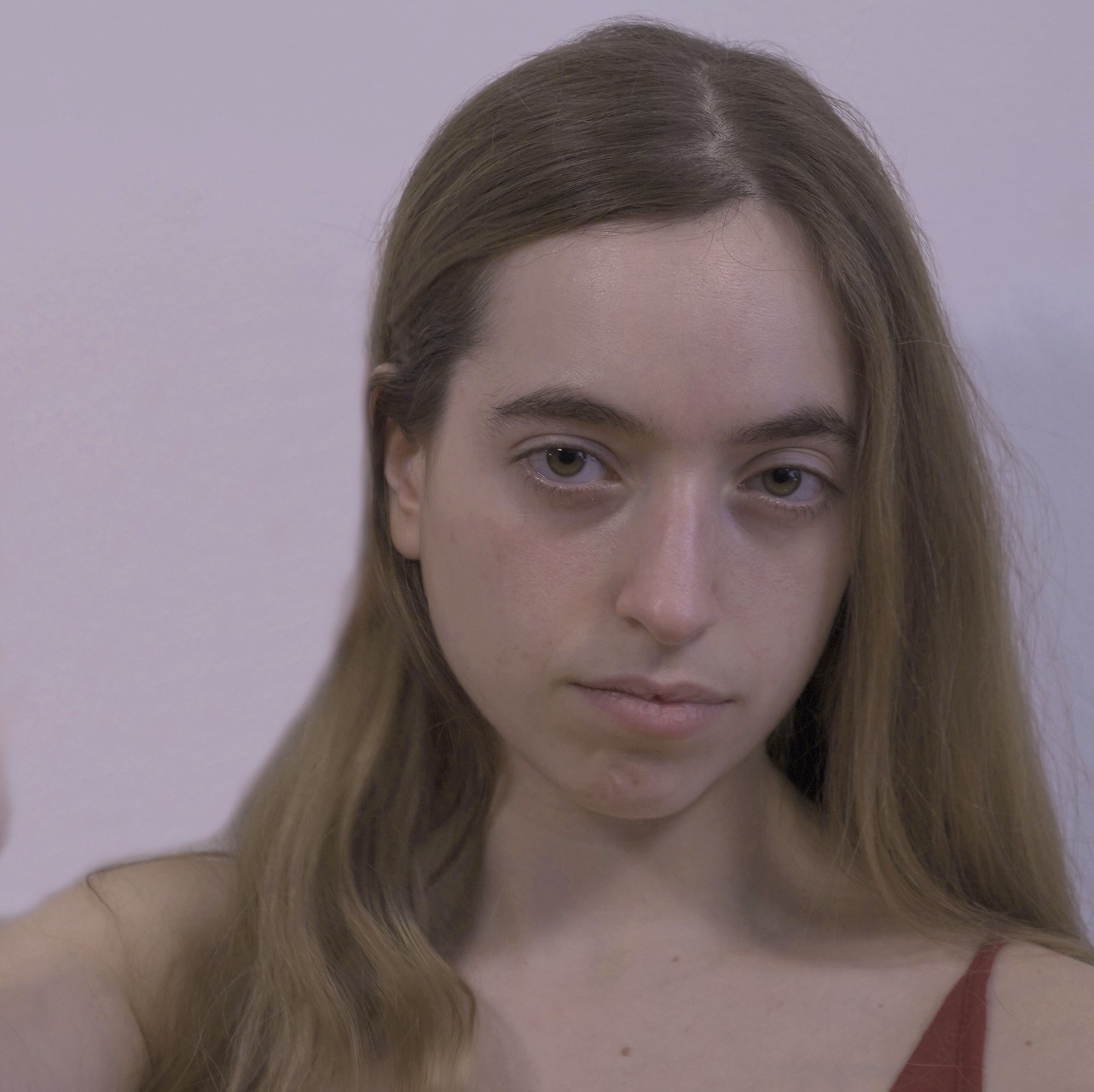