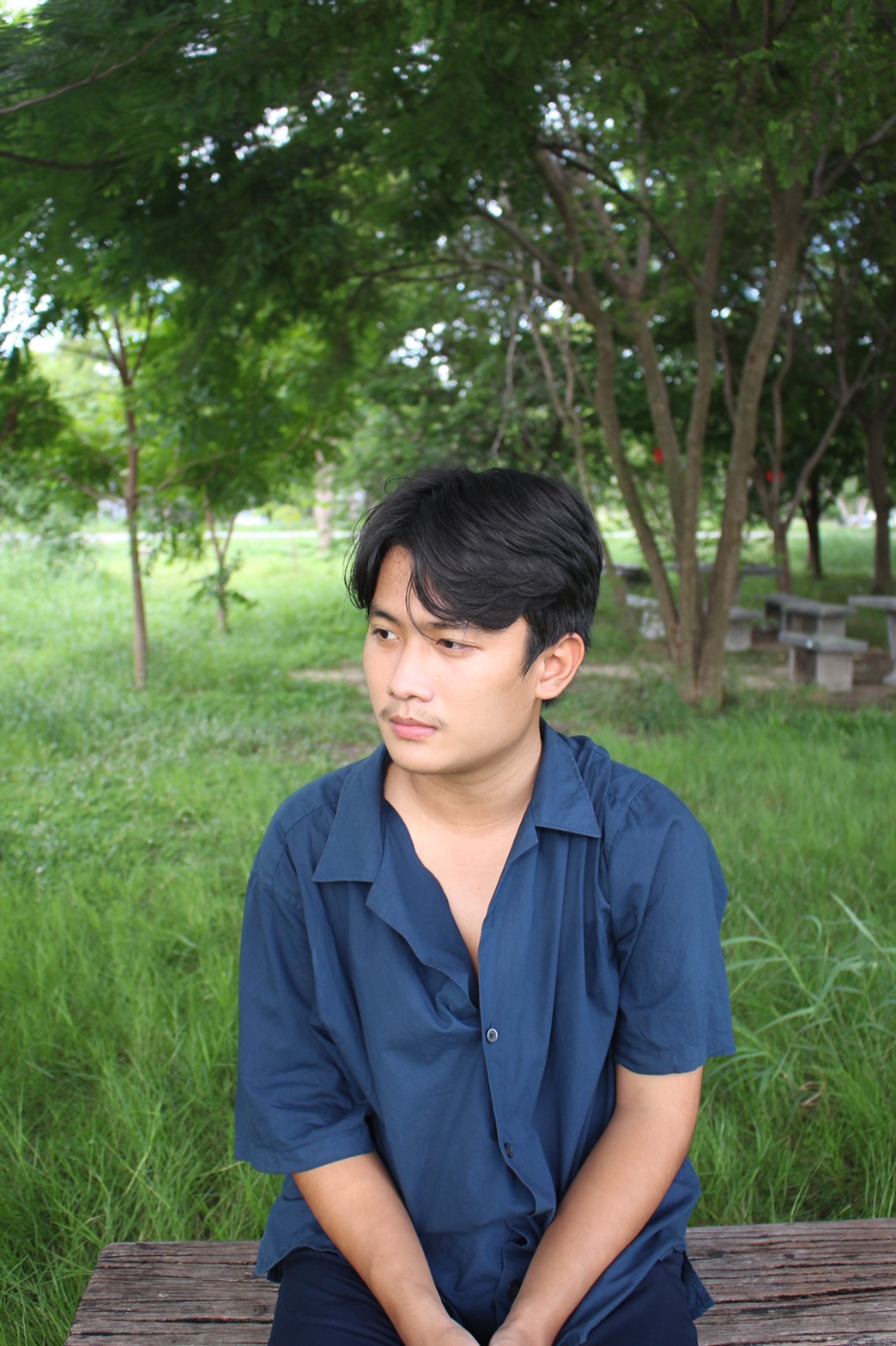 Jakkaphat Rungsang is a 18 years old filmmaker from Pathum Thani, Thailand and studying at Rittiyawannalai 2 school. He started making short films in 2021. He is interested in presenting what is in his head through the art of cinema. Jakkaphat often tells stories about his past , social issues and his dreams about the United States. His first short film "In the photo album" was inspired by a photo album in his house and was selected to be screened at Chiangmai Film Festival in Thailand, as well as his two short films "Mama" a short film about climate was selected to screened at Youth Diversity Film Festival in California (USA). Meanwhile, the short film "Death scene" a short film about suicide, It was also screened at the Urbanite Arts & Film Festival in New York (USA). 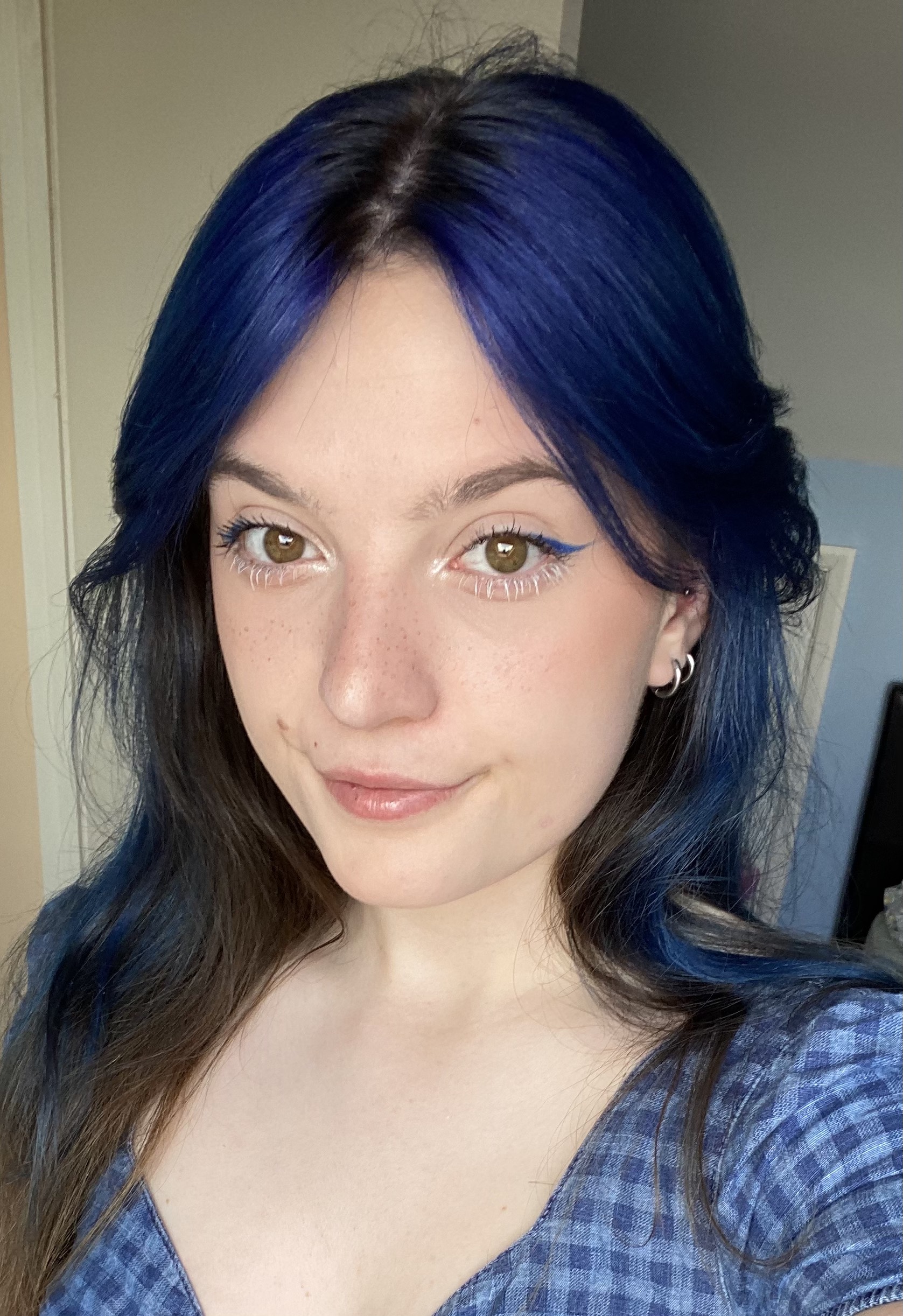 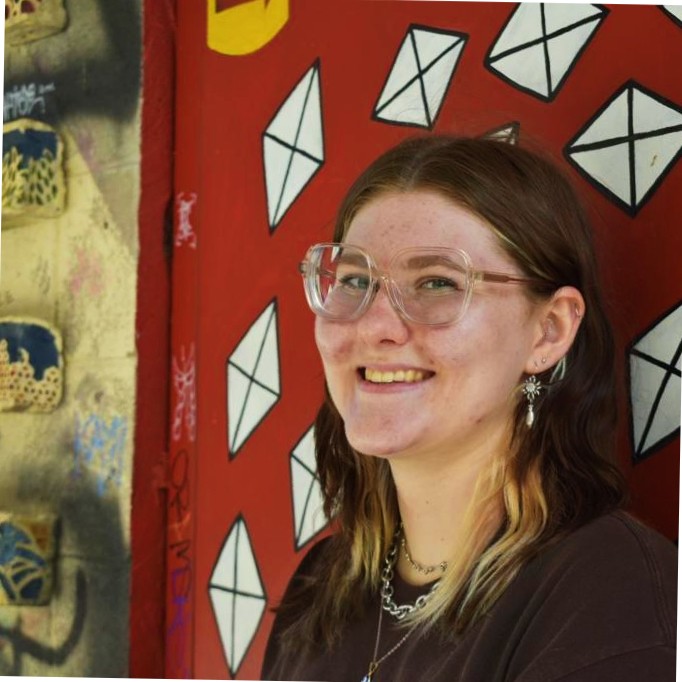 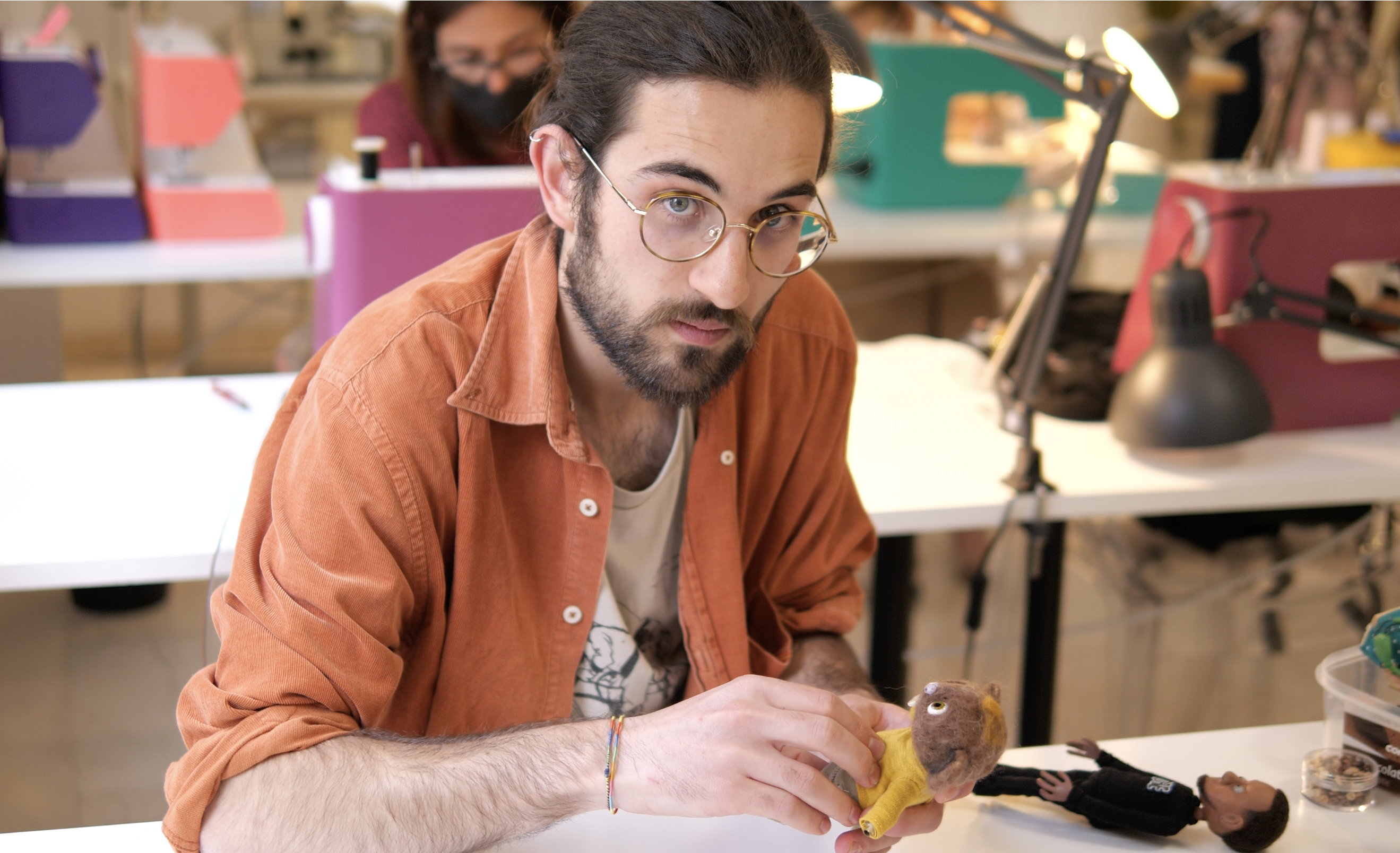 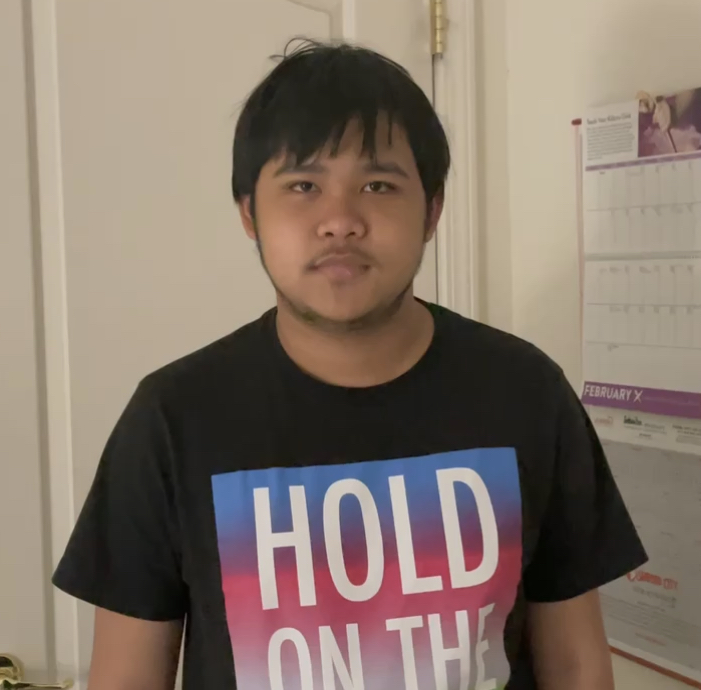