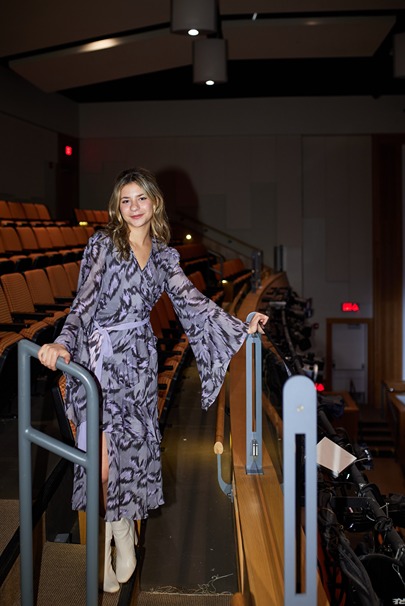 Ellery Futch is a high school film director, producer, and editor from Connecticut where she is a senior at Greenwich Country Day School. Ellery enjoys experimenting with different genres of film and has explored documentaries, shorts, and experimental films. She has focused on gender roles, loss of innocence, covid’s effect on school, teen issues, beauty perception and immigration in her films. Currently, her films have been selected to screen at six film festivals and have taken awards at three. She looks forward to continuing to learn and practice filmmaking in college, exploring social justice and teen life issues from the female gaze. Ellery is also the Founder and Director of Fairfield Flix Fest, a high school film festival in Fairfield County, CT.