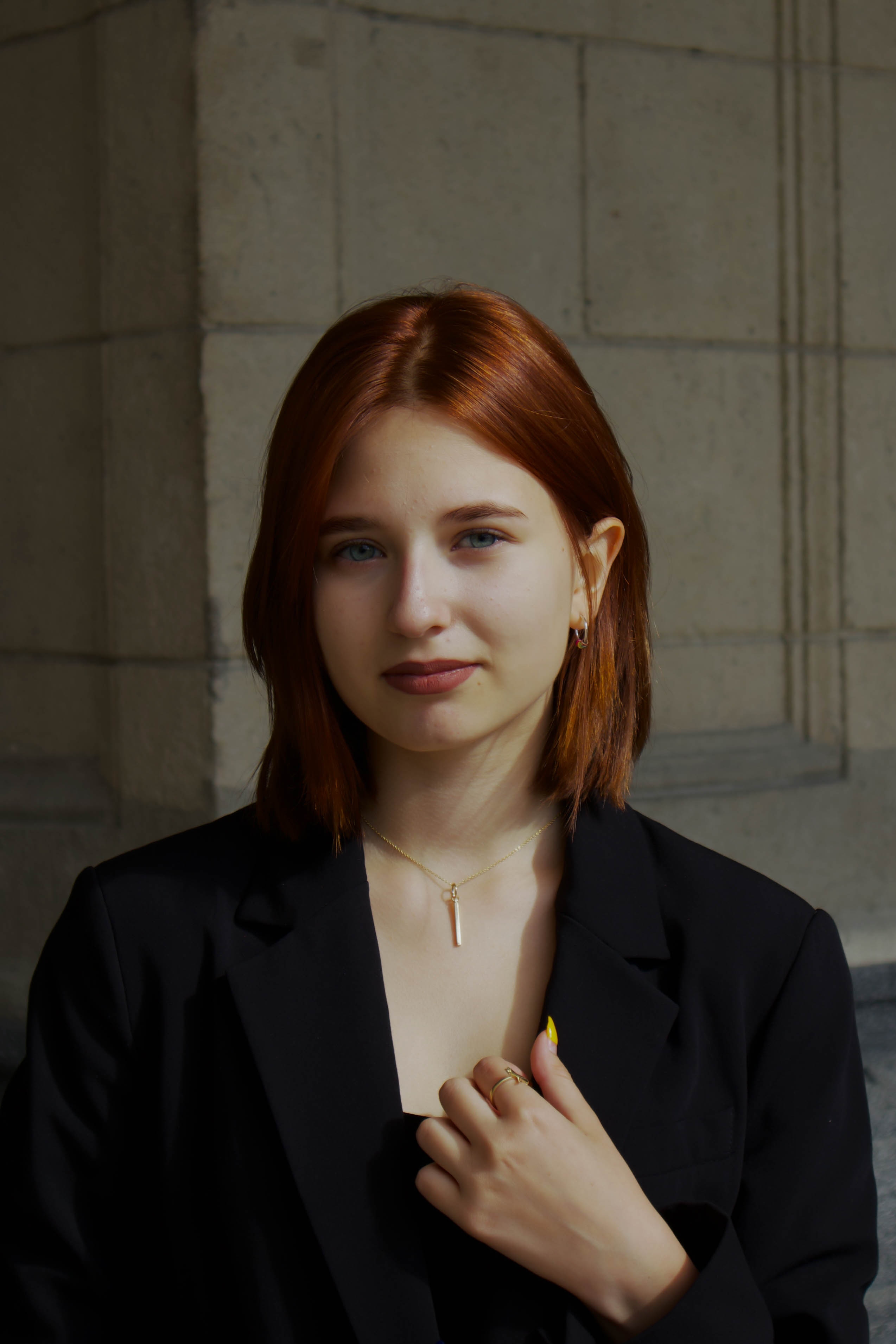 I was interested in filmmaking since I was a child. Filming YouTube videos was my passion far before I got to film something so big and meaningful as «Her Story». I grew up in Russia, Siberia and came to Canada alone at 14 years old. That was a huge step of personal growth for me as an individual. I became a part of film and TV class during my freshman year and in my junior year I was a teacher assistant there. I also enrolled into the Institute of Global Solutions program which is unique at our school and it focuses on solving worlds challenges by connecting with passionate people around. That was the time I felt like I belonged. Again being alone in a new country trying to build my future I was very amazed by how much support I get from my teachers. I was experiencing some emotional hard times related to the war and I felt like I needed to do something good. At that time I realized I can do meaningful for the community work by connecting too of my greatest passions, which is film and desire for a change together. I was always keen on watching documentaries about challenges and how people fight them. That’s when I thought, why can’t I film my own? At that time I’ve watched a tv show about domestic violence and was amazed by the strength of women who go through it. So, I’ve decided to make my first film about strong women. Because the society doesn’t really see them but with all the meaningful work they do, they should be noticed. Mark Neufeld is my teacher and he introduced me to the BC Green Party leader, MLA Sonia Furstenau and I’m so grateful to him for everything he is doing for me. When I met Sonia and had my first interview I got so inspired by the inner strength I saw. After that I emailed Cridge Family Center and Board Voice organization and talked to two amazing women doing social work, Jody Paterson and Joanne Linka. During interviews I’ve realized that I want to be like them in future. After, I was editing the film about three months and it took me more than half a year in total to make it. When I finished I had a premier in the evening at our school’s theater and it went amazing. It was also a fund raiser for Cridge Family Center. I am currently applying to US Universities for film production. My story is much more complex than what I wrote down, so I really hope I will get a chance to talk about my experience in your podcast. 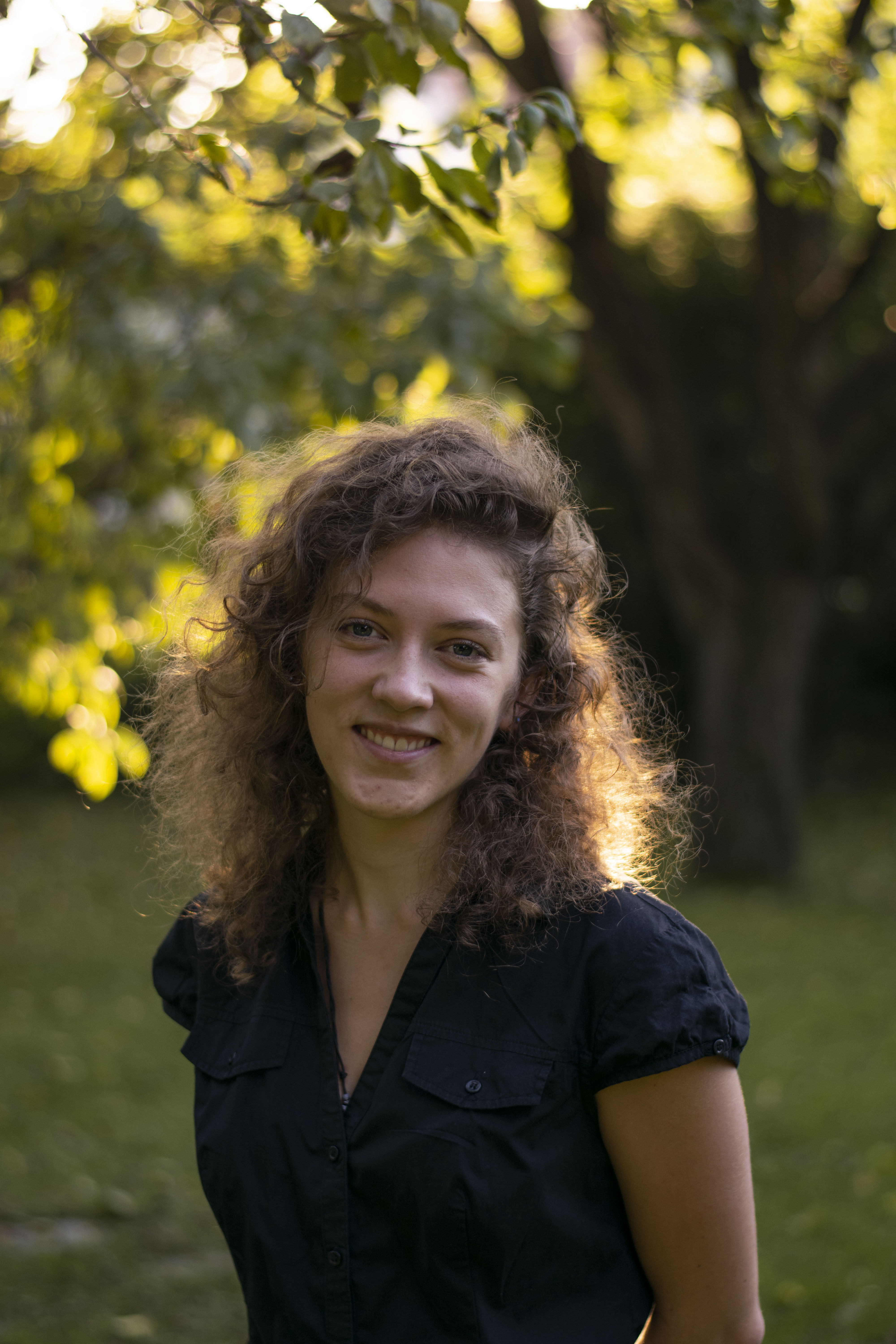 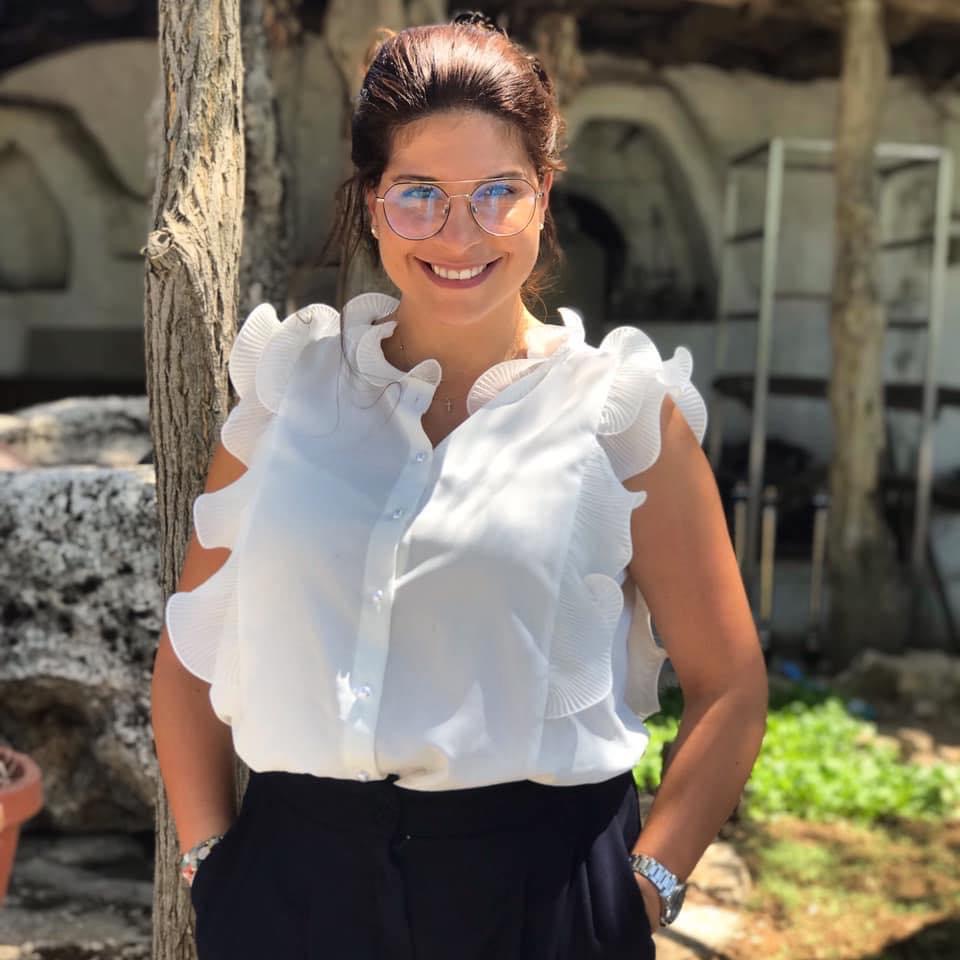 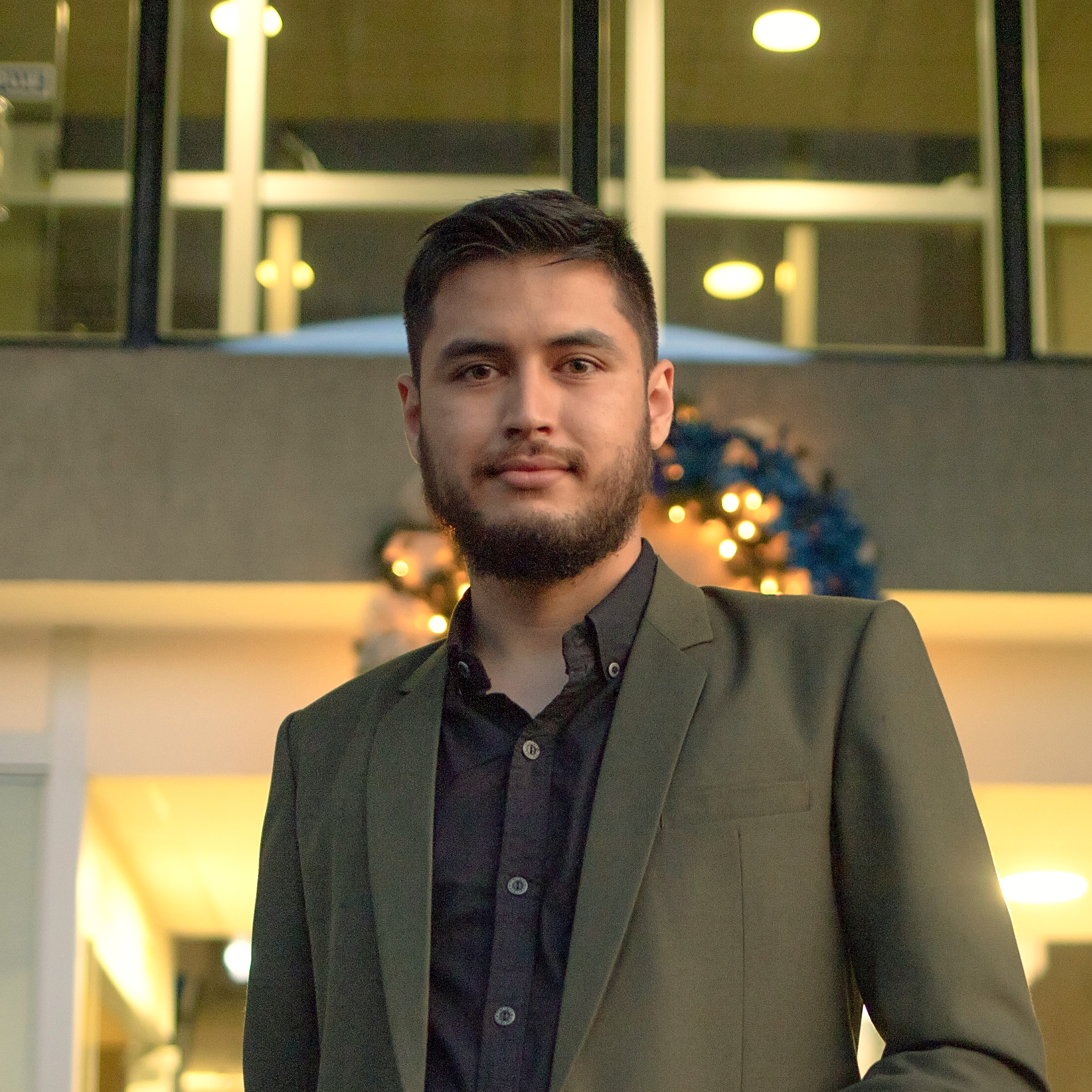 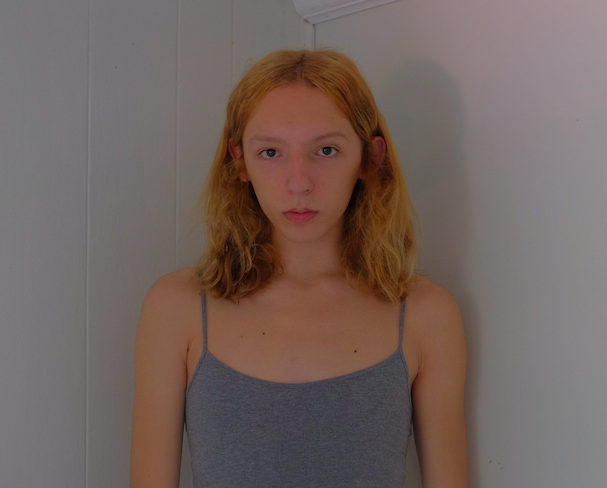