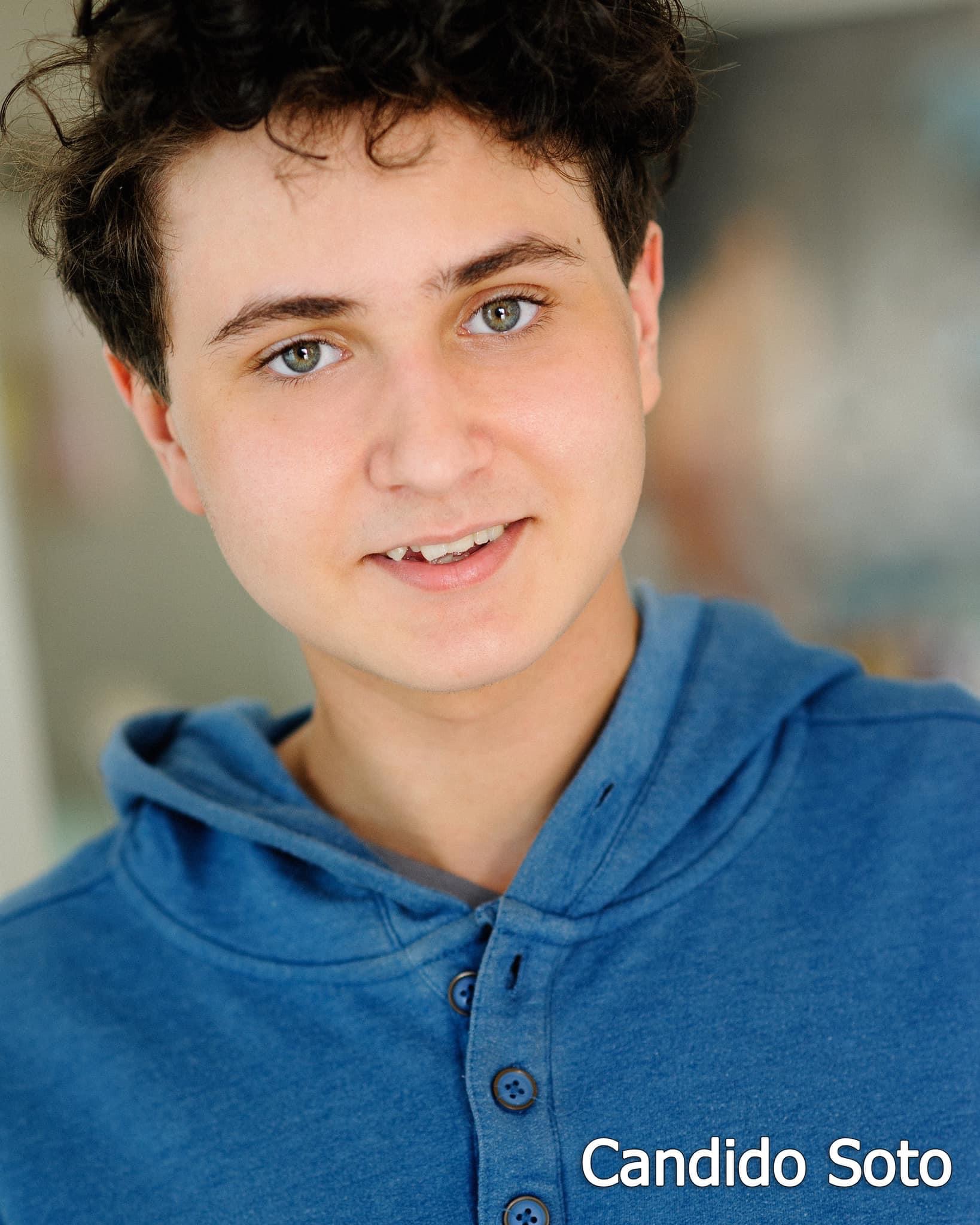 I began acting when I was nine treated old. As I acted l began to find interest in the other aspects of film. In eighth grade I wrote a script for my creative writing class and my mother encouraged me to enter it into a film. With the help of connections I made through my years of acting I was able to produce Axe Soup. My film was nominated for best original story. After I started to enter my film in other film festivals.I am so excited to have my film selected for this festival. This past summer I just finished writing and directing another film. 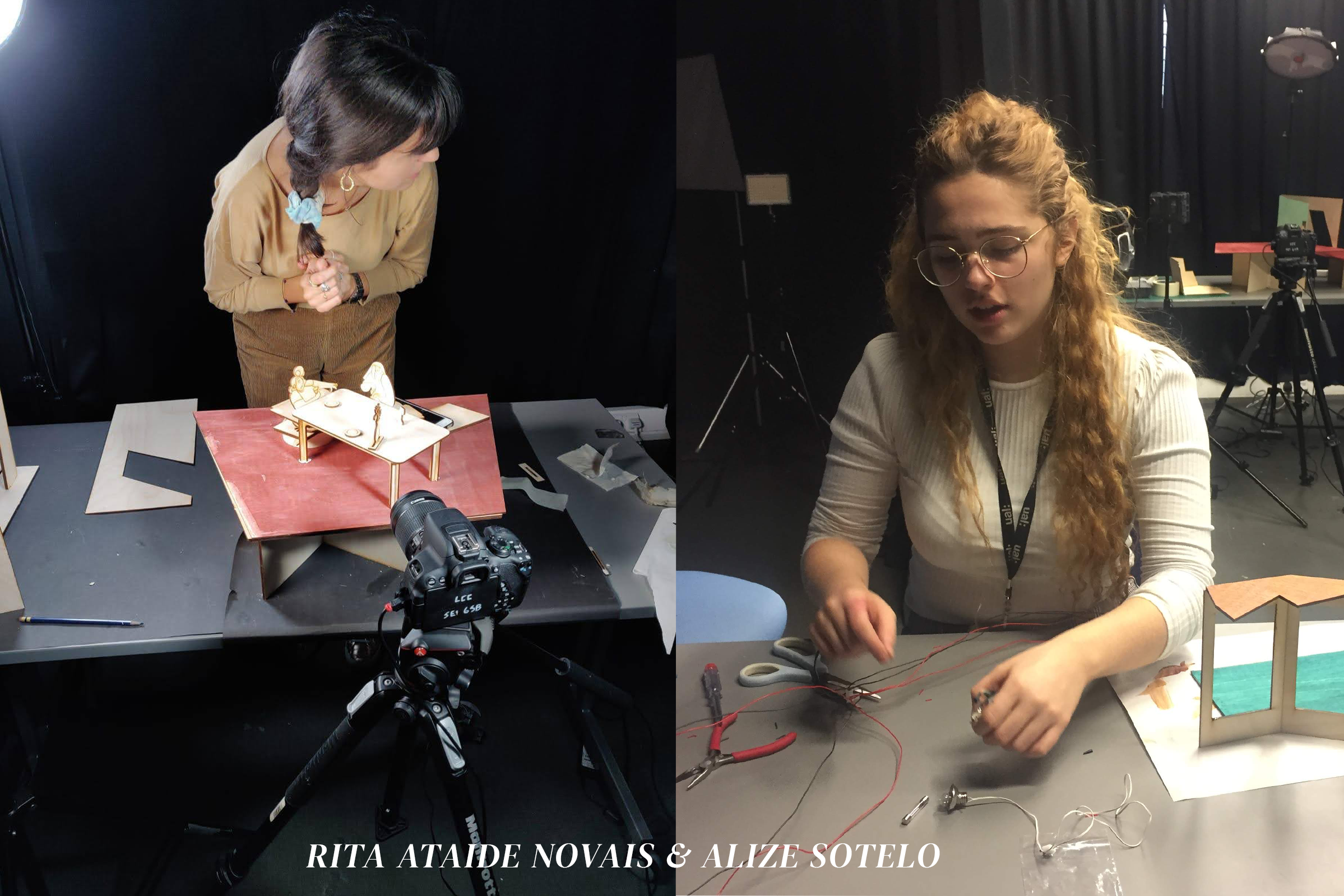 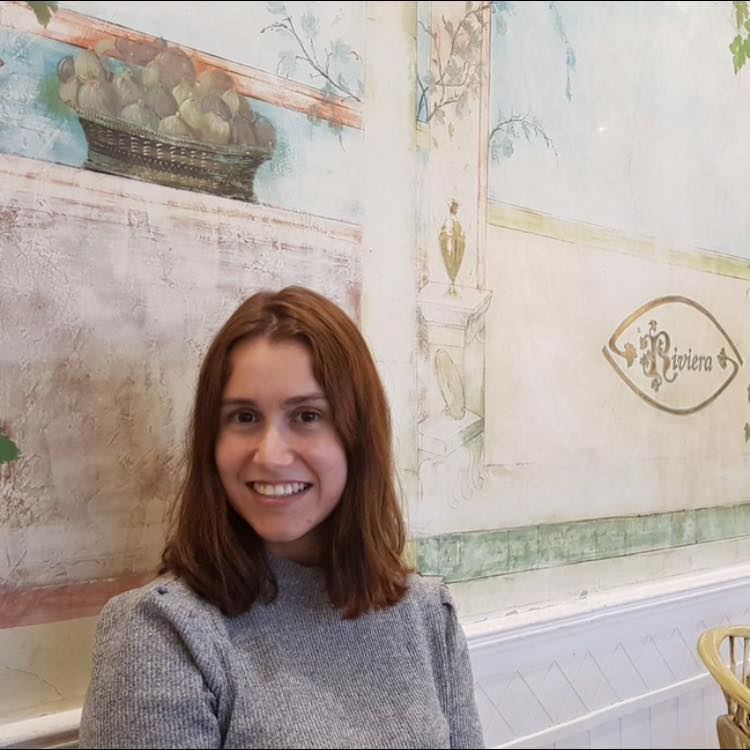 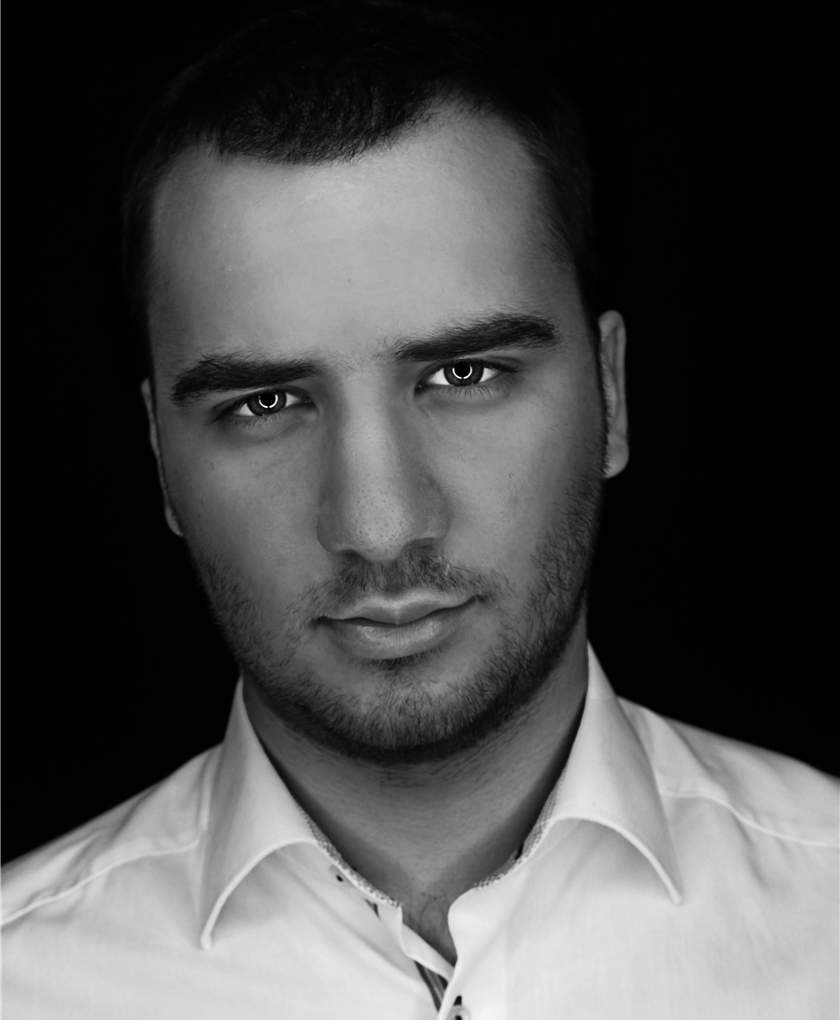 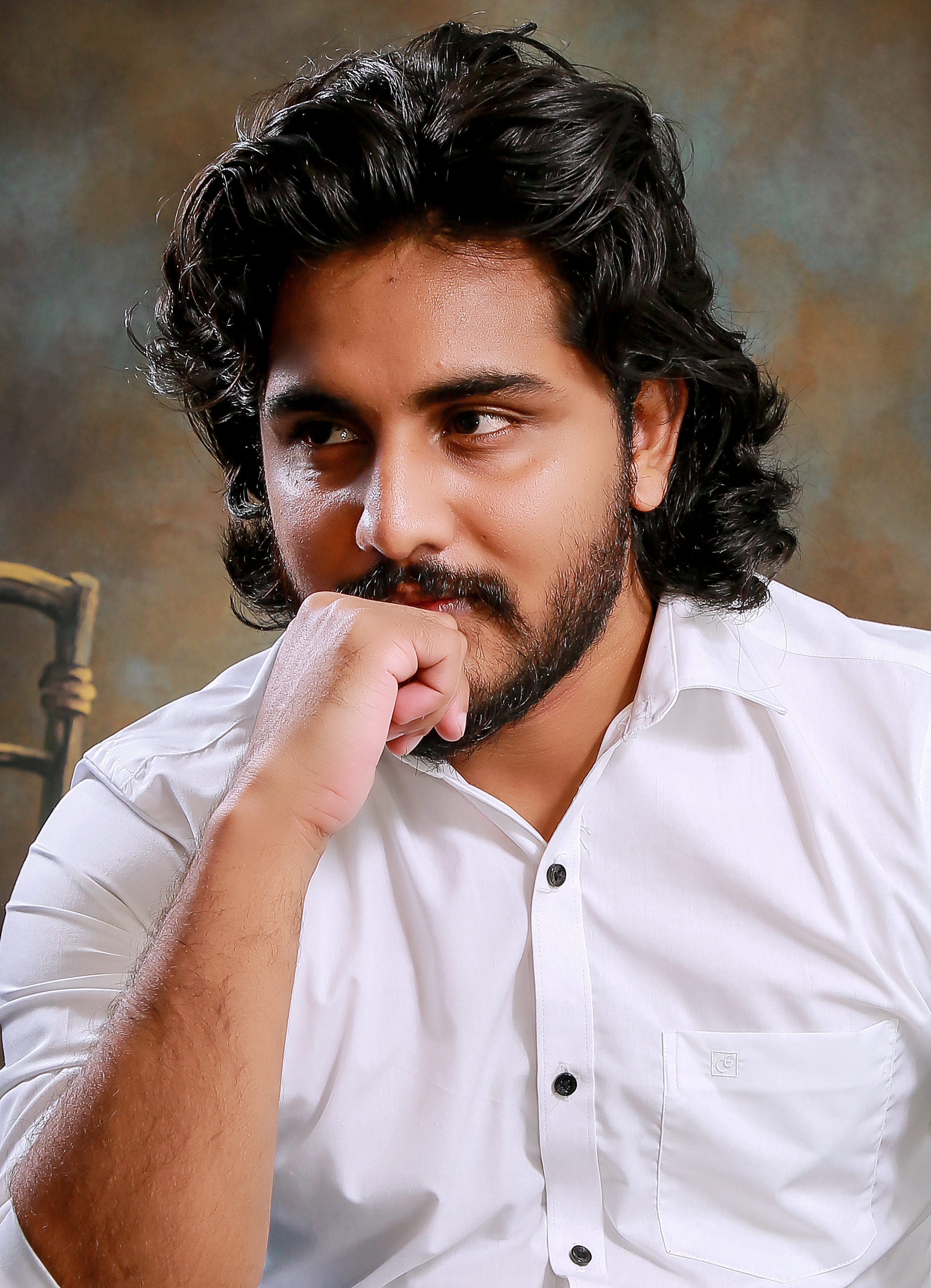