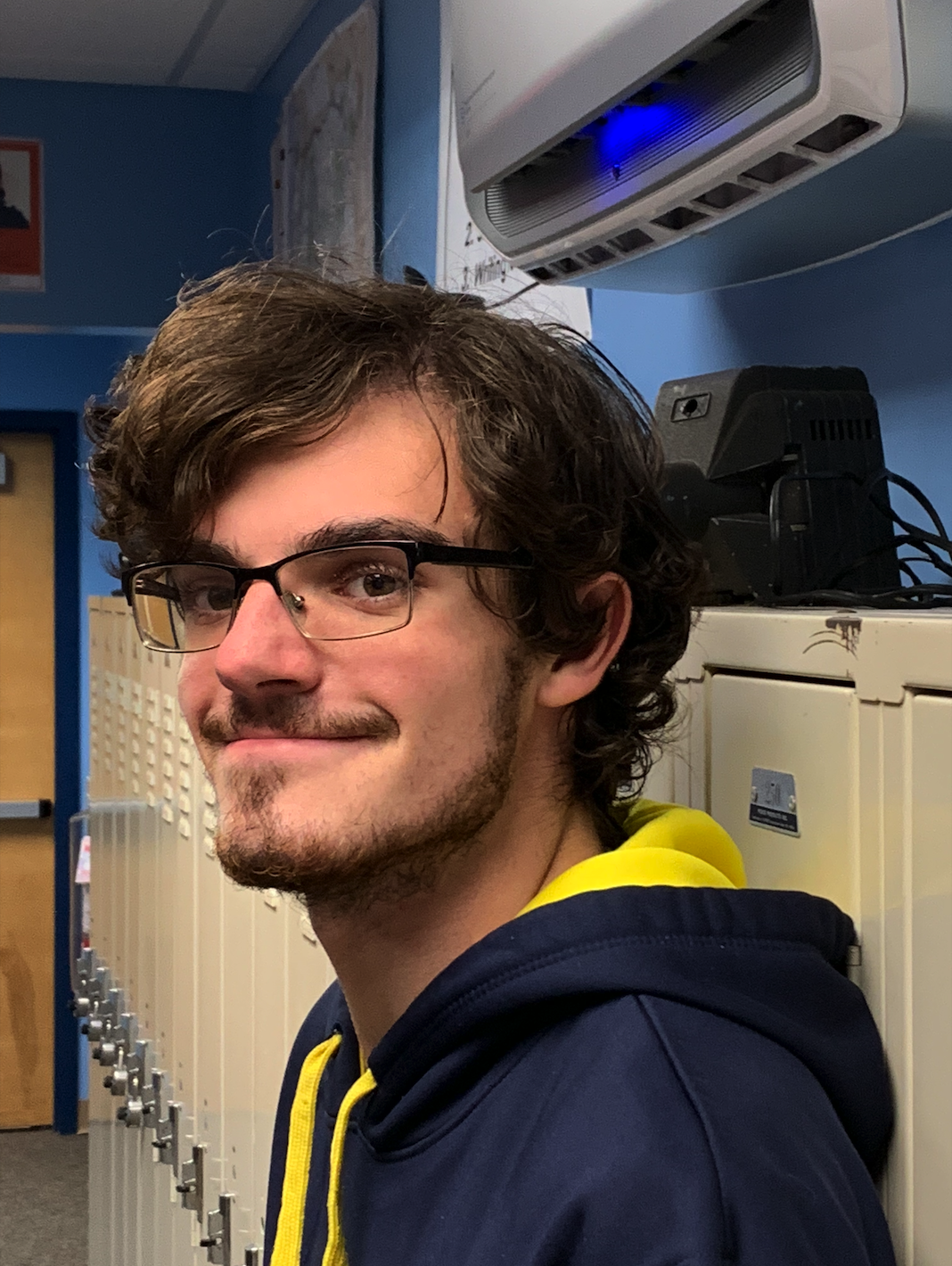 My name is Austin Snetsky, I have been making short films since I was 13 years old, and YouTube videos for longer than that. My first short film Metafiction has received a decent amount of praise through reviews on Letterboxd. Since then I've made a 30-minute short film named A Splendid Day for Time Travel and had other films shown at a decent few film festivals. I won the Best Experimental Film award at Yellowhammer Film Festival for my film Anti-Cinema (which was shown on an iMAX screen as well) and recently I represented my school at New Jersey Teen Arts for my film New Age Natural Selection. I have also begun work on many other projects, including my debut feature film, and I am currently going to college to get a degree in film. 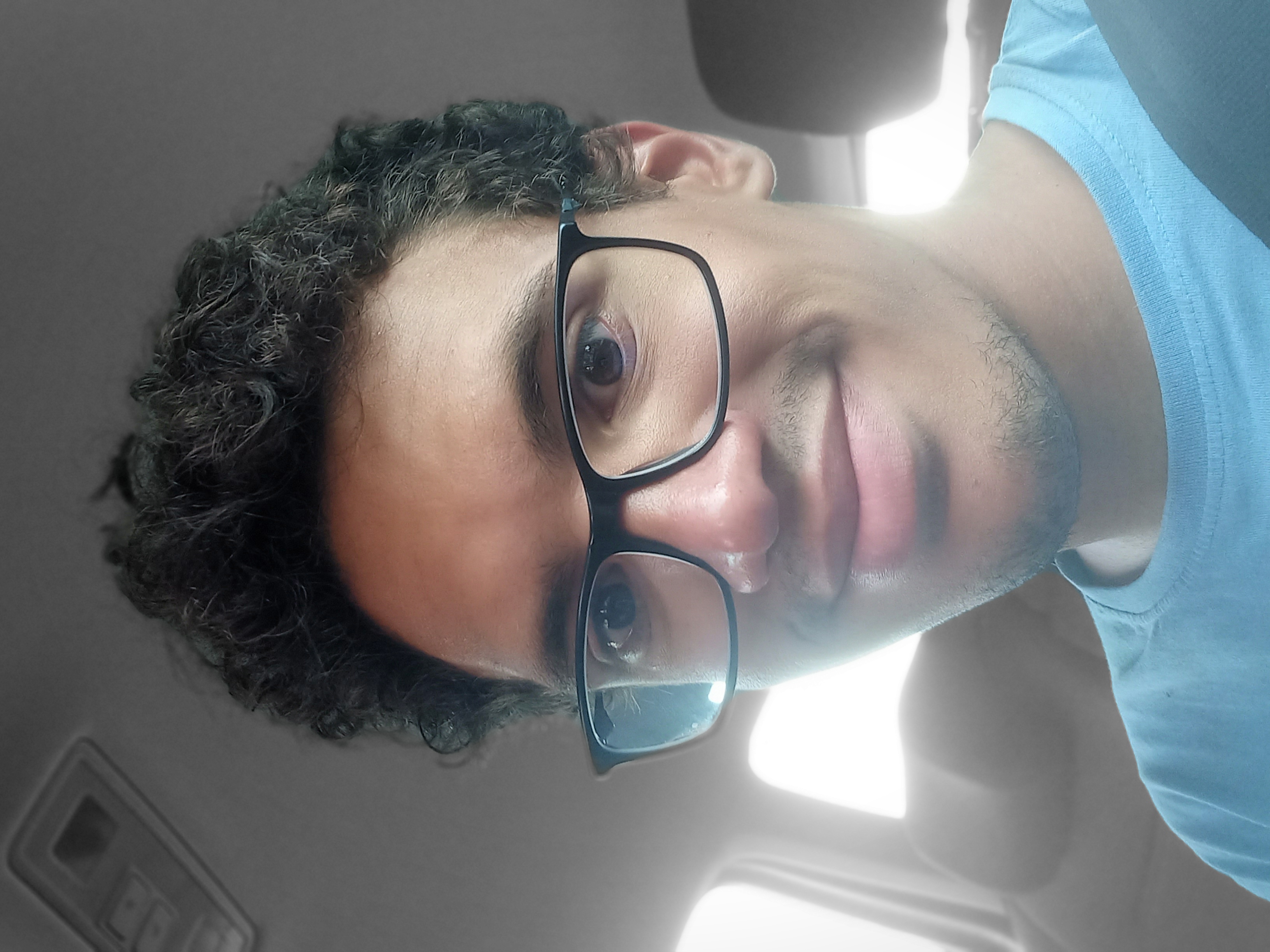 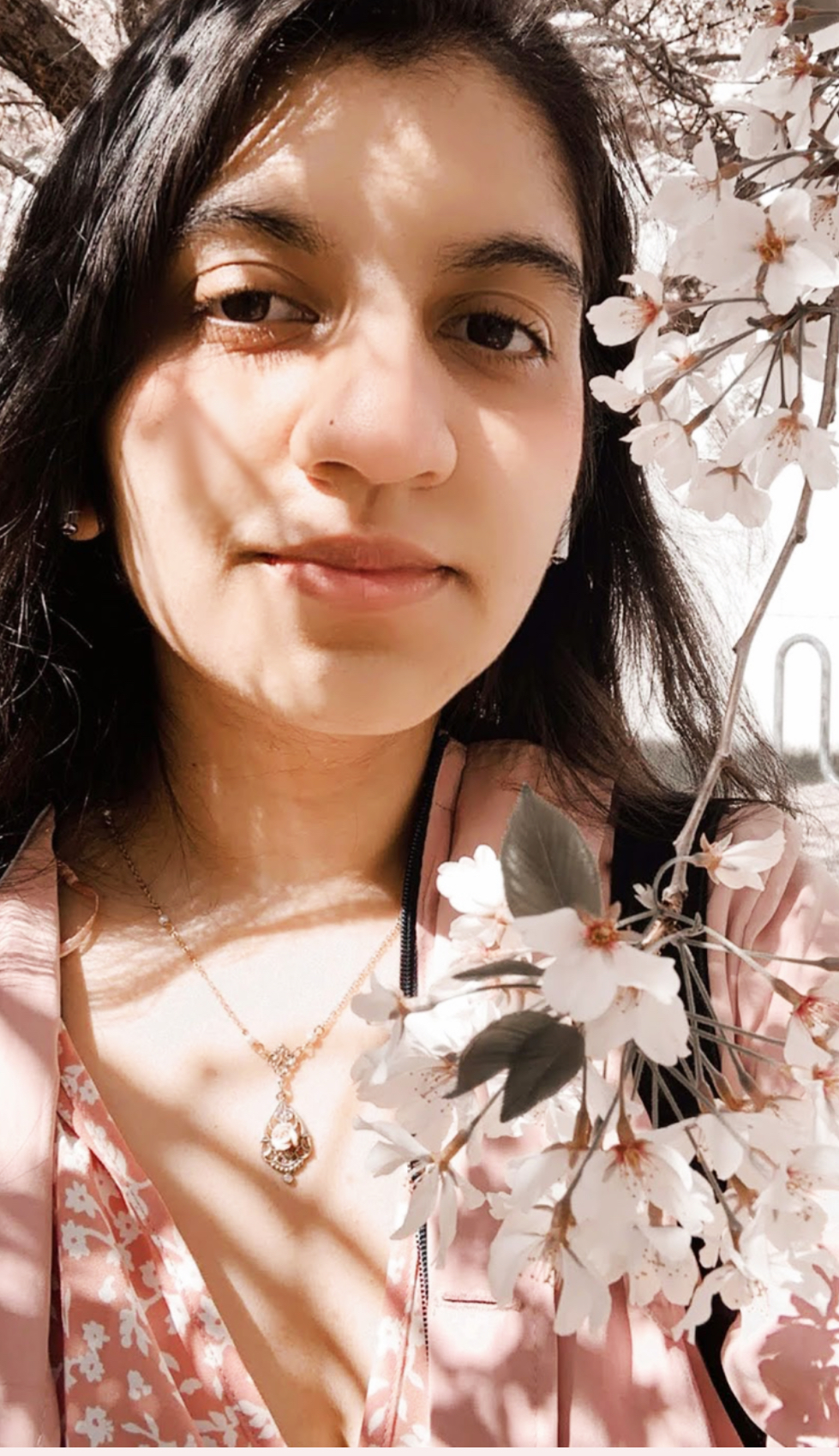 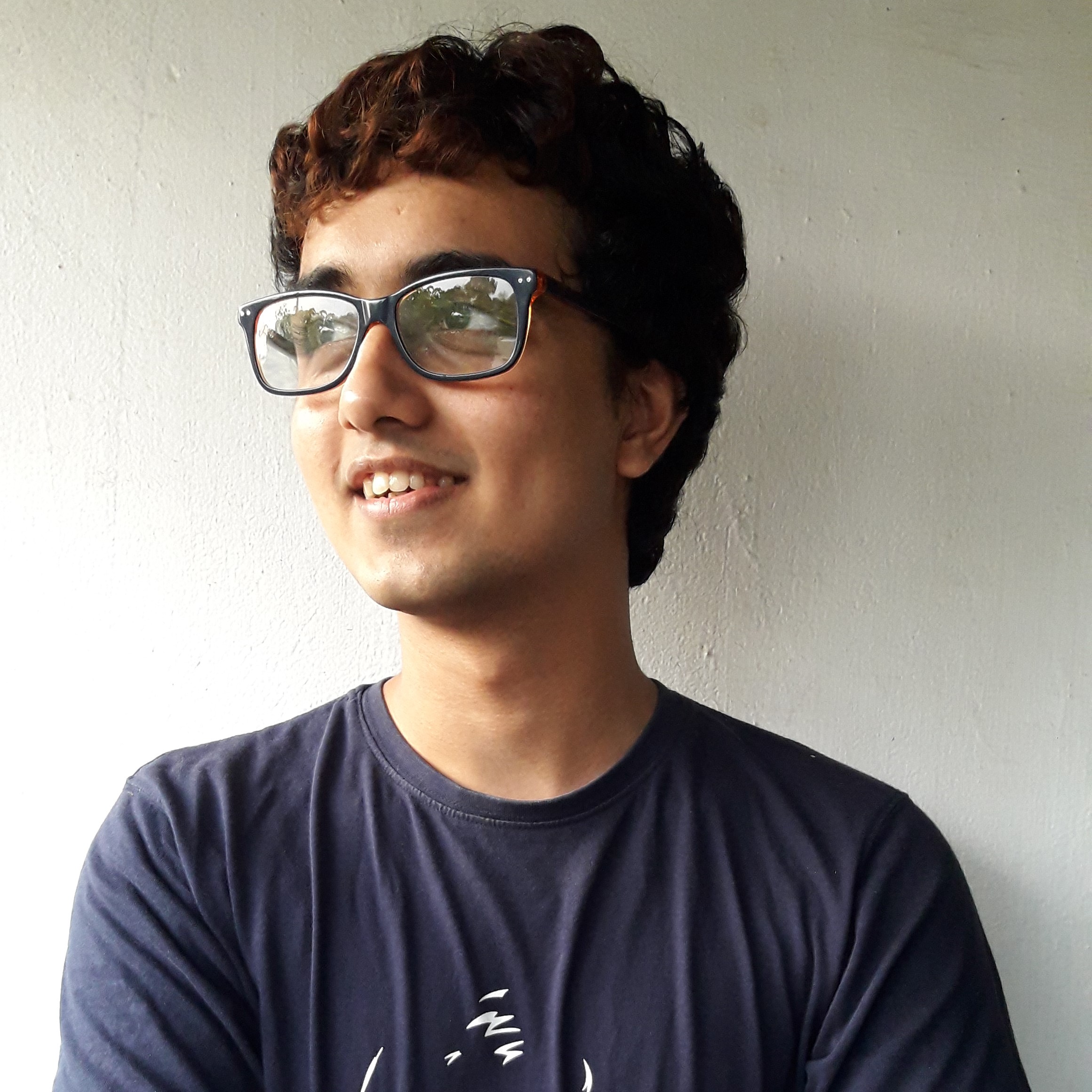 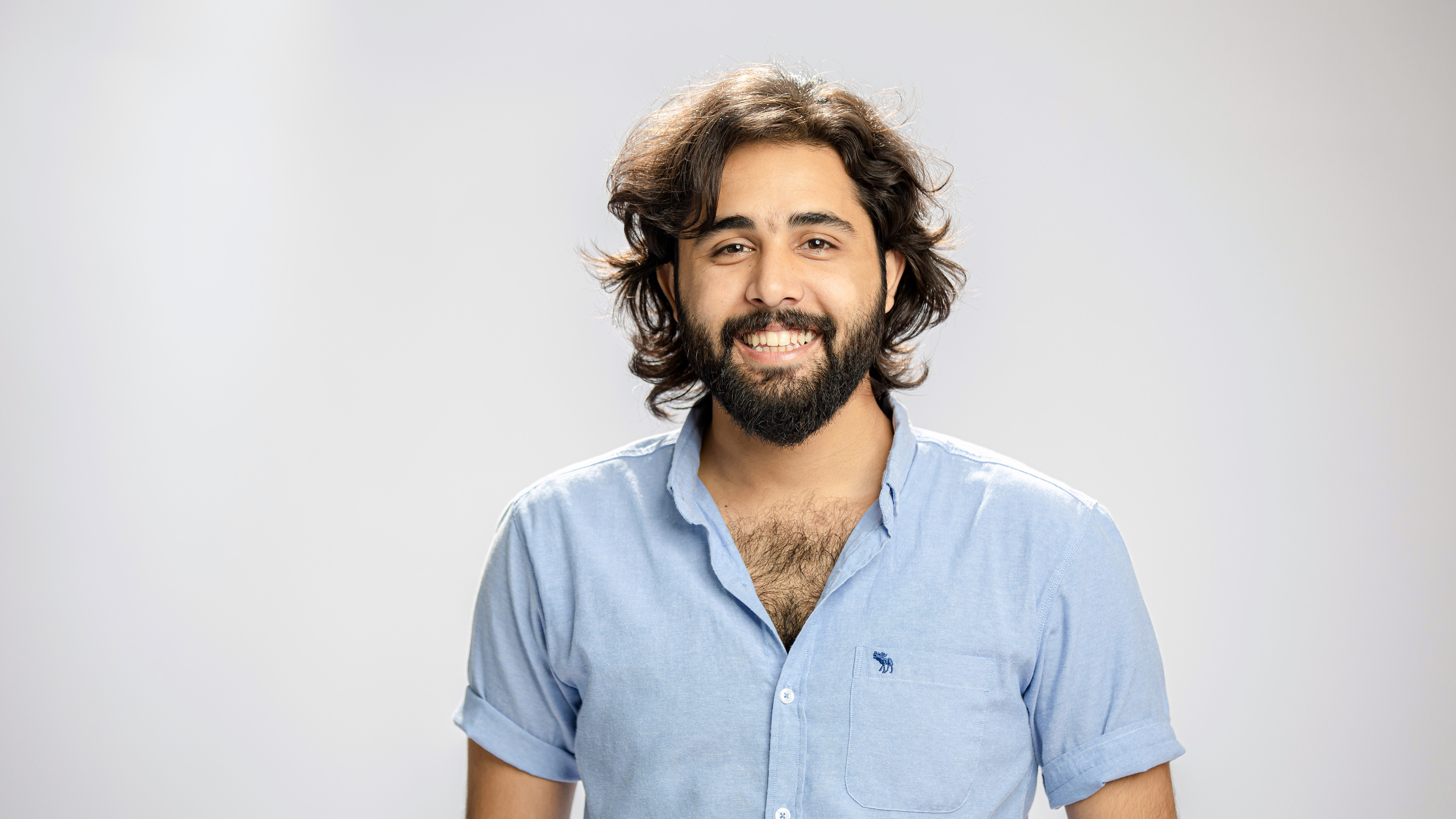