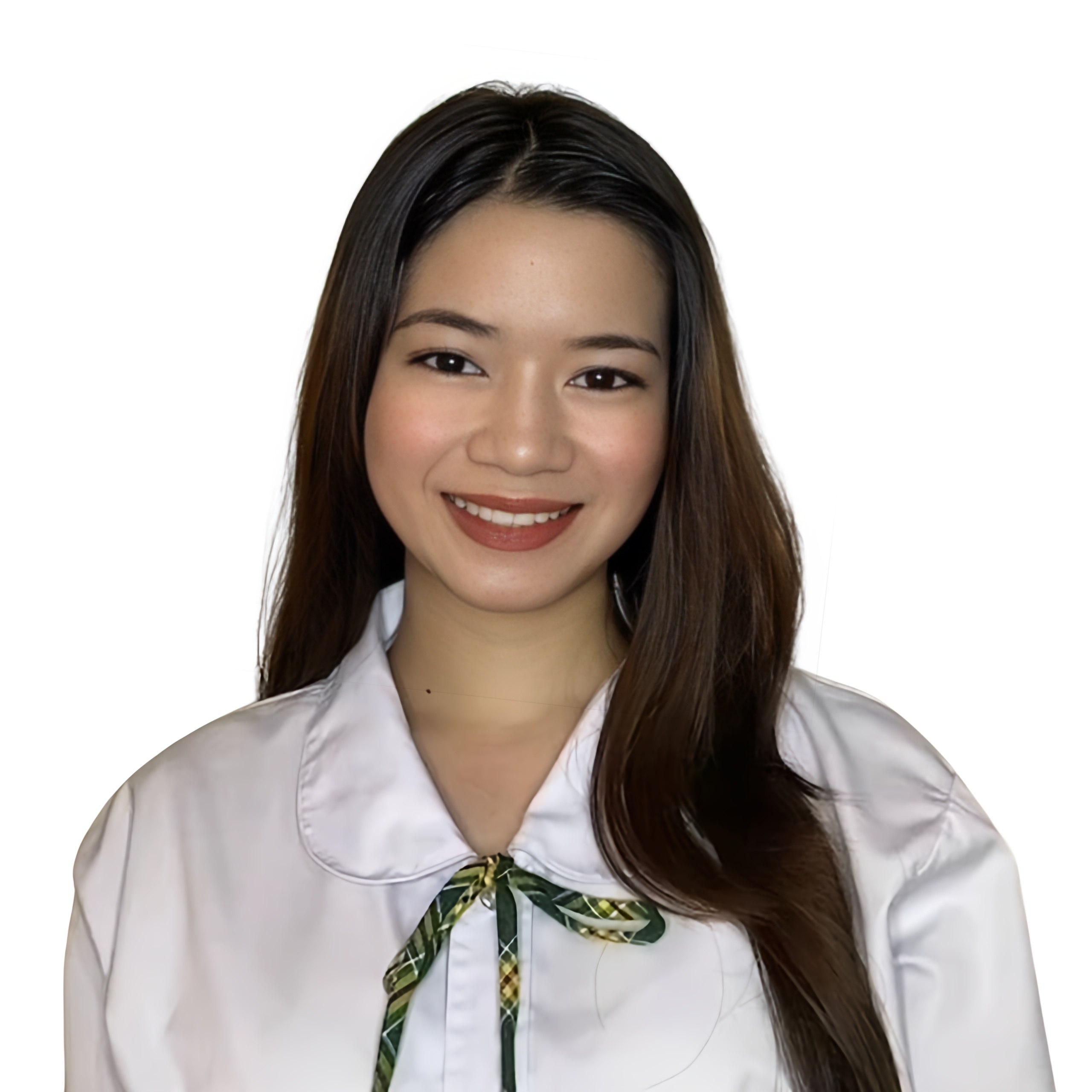 Being a young filmmaker has presented me with several challenges. When I was younger, I was fascinated by cinemas and how they are produced. Filmmaking became one of my hobbies, primarily when the pandemic arose. Others may find it simple, but there is so much to discover in the world of filmmaking. In my four years of understanding movies, I learned to set goals for my audience, like having the power to awaken people's thinking and provide the audience a sense of empathy through sharing profound insights and concealed stories. Considering "TATSULOK" was produced amid the pandemic, it was tough for me to direct. My team chose to visualize the film using the internet as its main platform as part of following the country's health measures. By producing this film, I conveyed a person's story behind the unfair choices and treatments rampant in today's society. From the film's success until now, these accomplishments do not imply that I am an expert but rather that I am eager to learn and develop more engaging films. Through being open to criticism and allowing myself to progress, I aspire to become increasingly involved in this industry in the coming years and instill the principles of filmmaking. 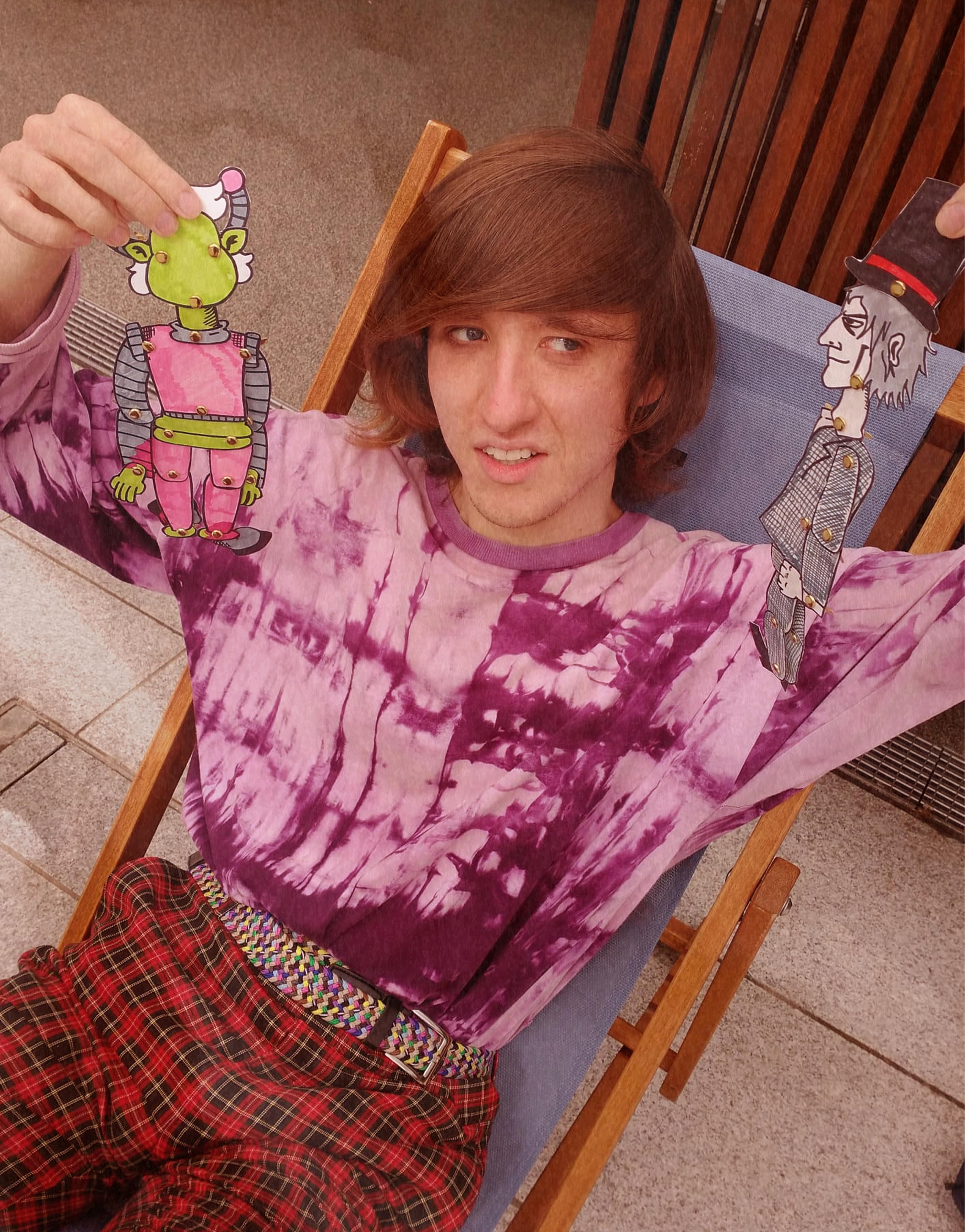 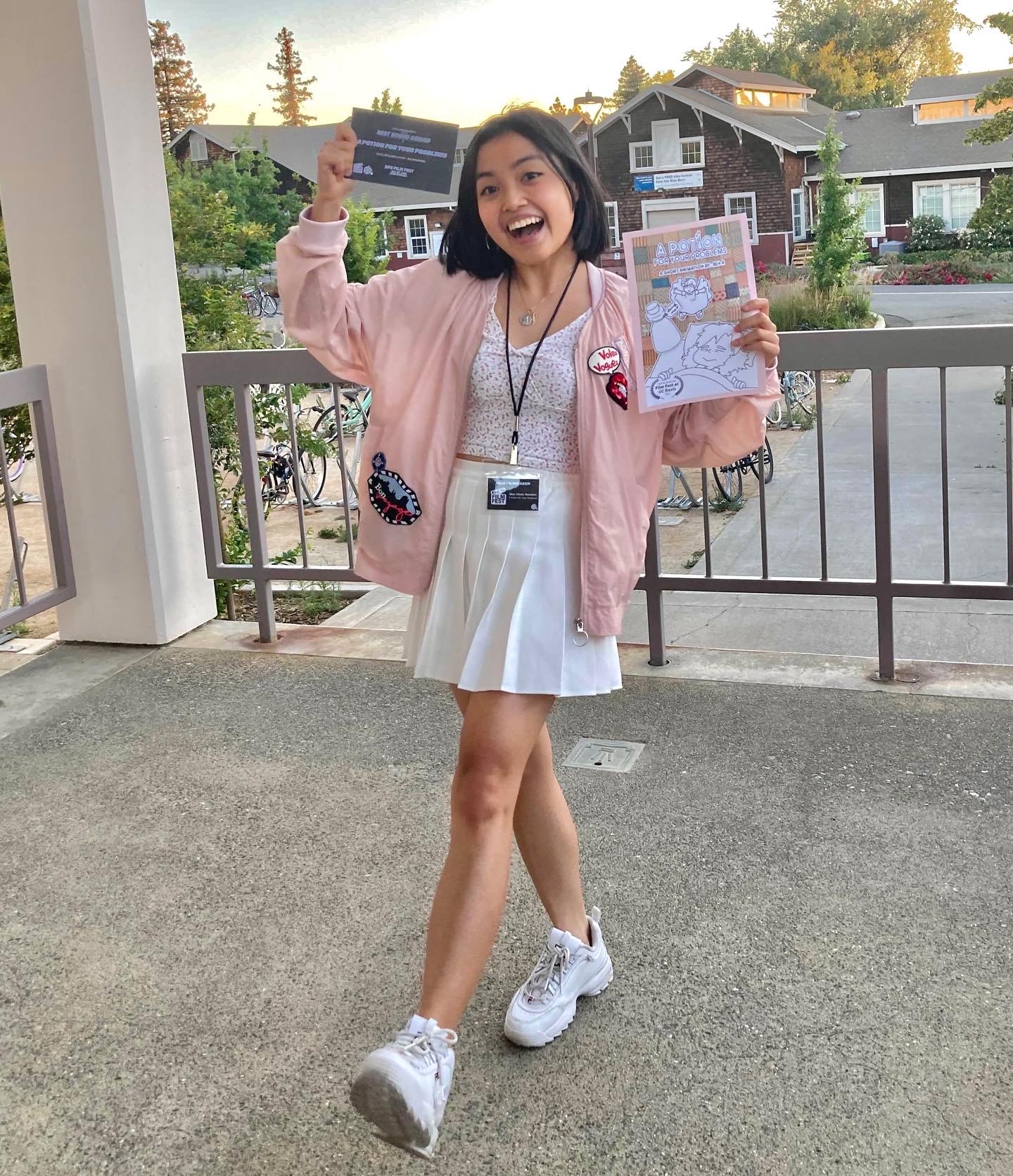 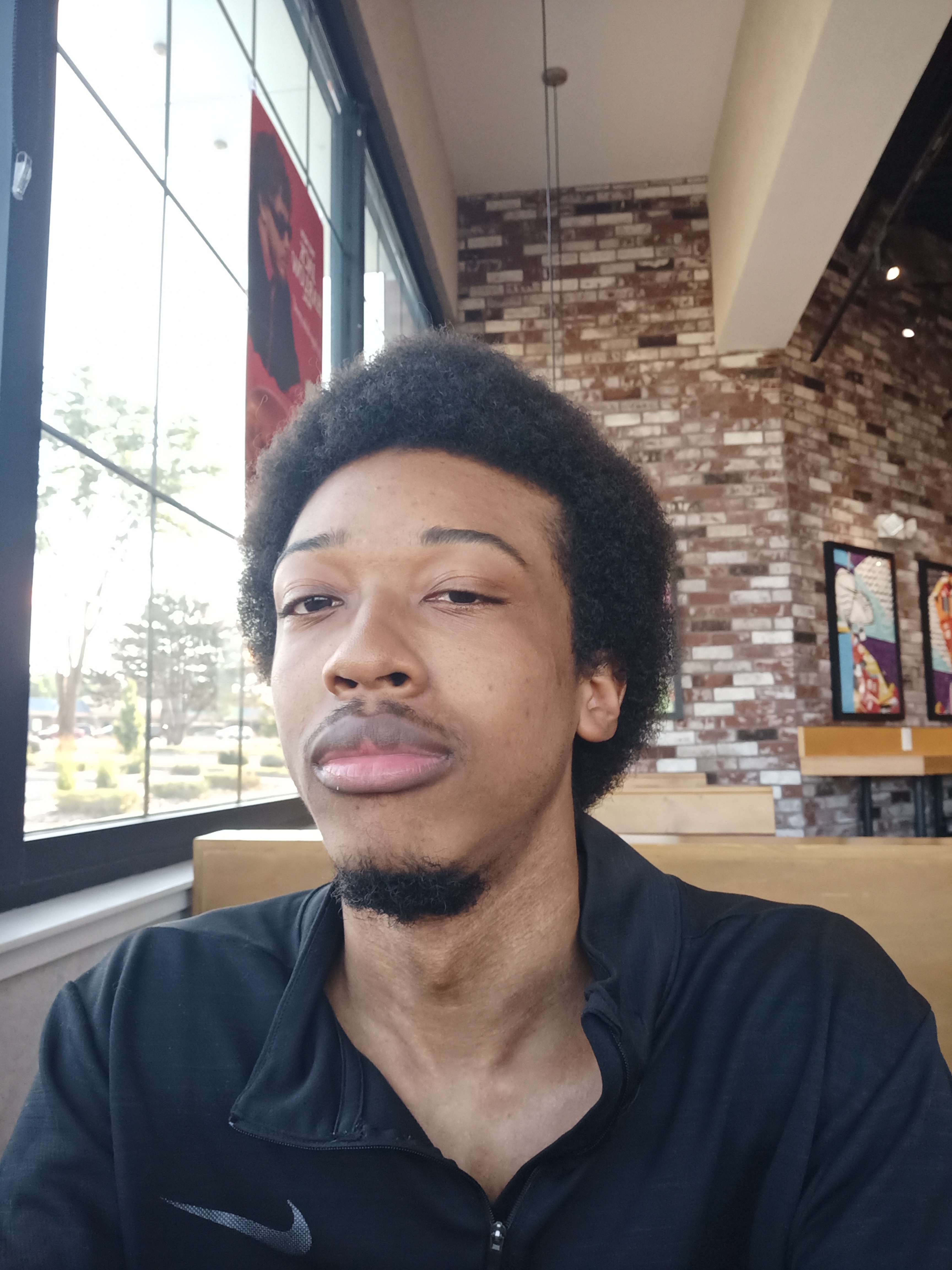