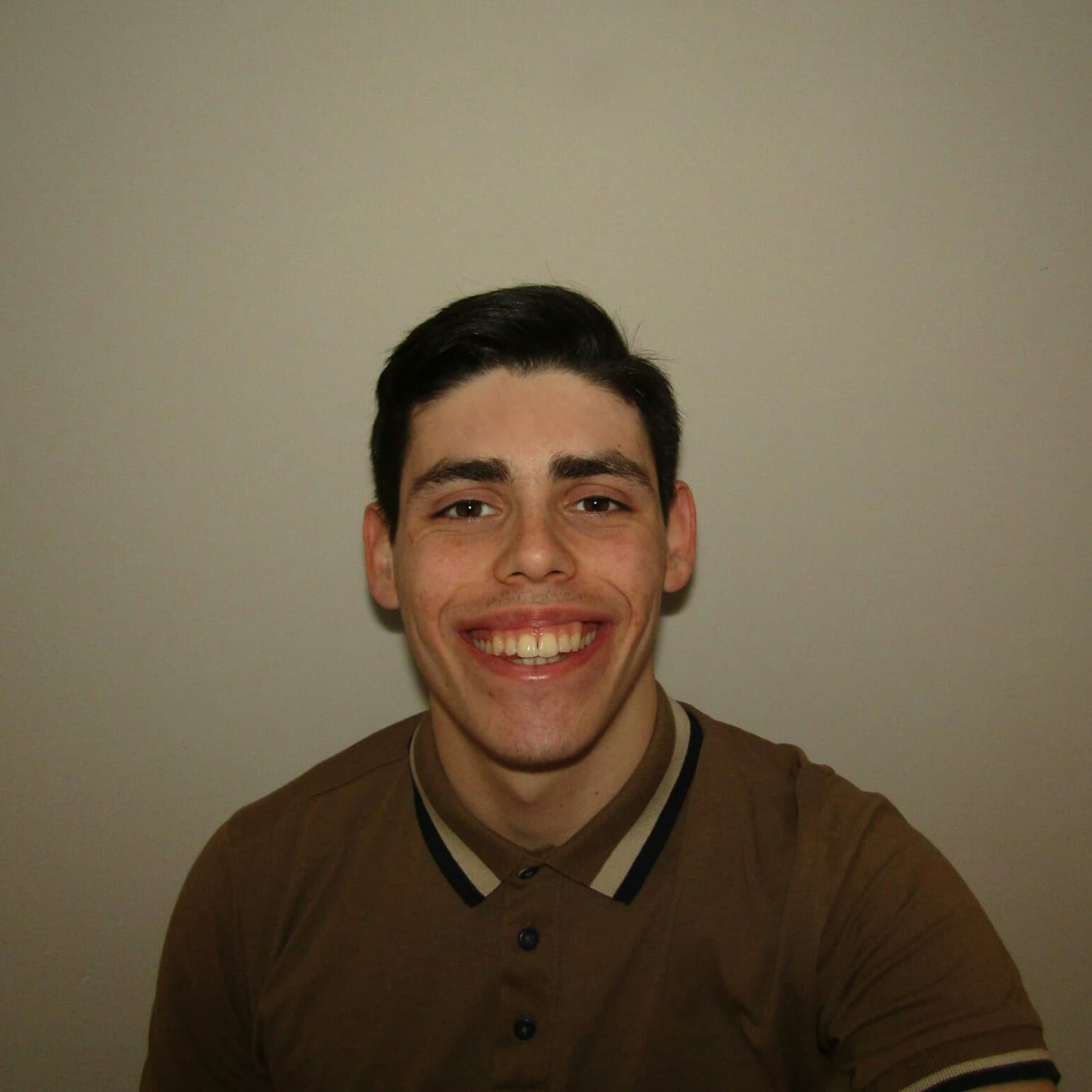 Hello,I am Andrea a young director with a dream.From when I was a kid I liked to record videos in which my brother and I recreated scenes from famous films and later I created my first short film "pedala veloce" ("ride fast") when we were 11 and 8 years old: since then I have understood that I was passionate and continued to create my shorts as "fratelli in gioco" ("brothers in action") when I was 13 and many others later.I am a high school student, I play football, I attend acting classes and I love writing, directing and acting in my short films...This year in addition to "Awake Nightmare" I finished the script of a thriller film that now I would like to make it into a book so as to be seen waiting to be able to turn it into a film, thanks to the money I have saved I am one of the producers of a horror short film "L'agnello di Dio" and I hope to be chosen as an actor for a short film project this fall...That's it, thanks for your attention, I hope "Awake Nightmare" will be published on Amazon Prime Video and to help my fellow young directors to get involved.Best,Andrea Quartarone 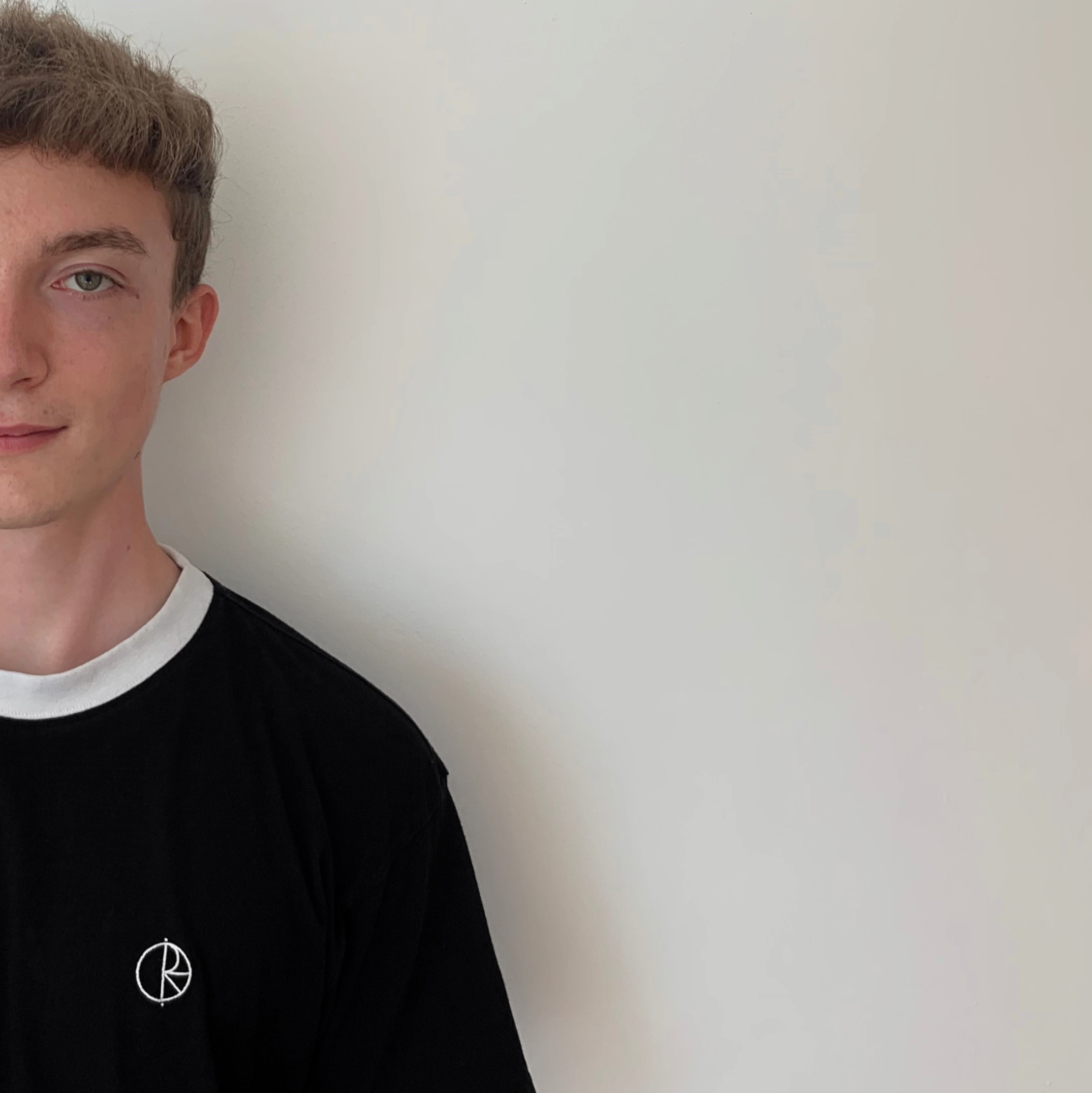 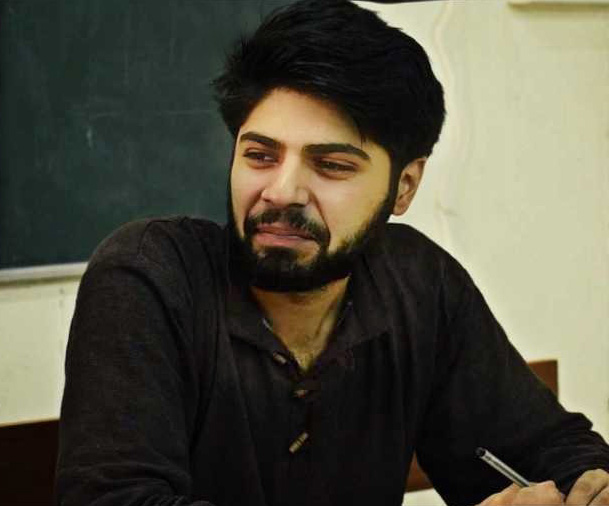 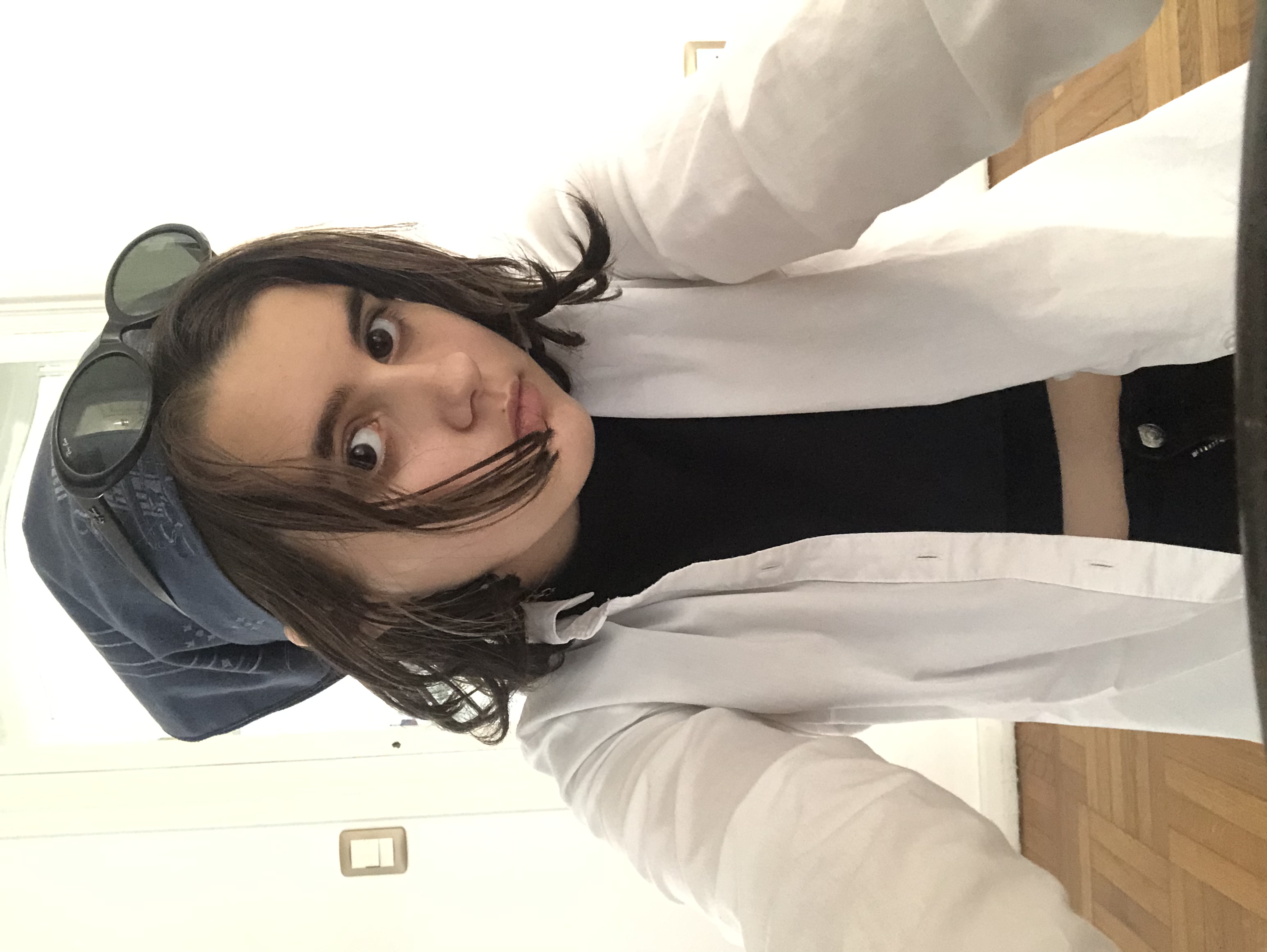 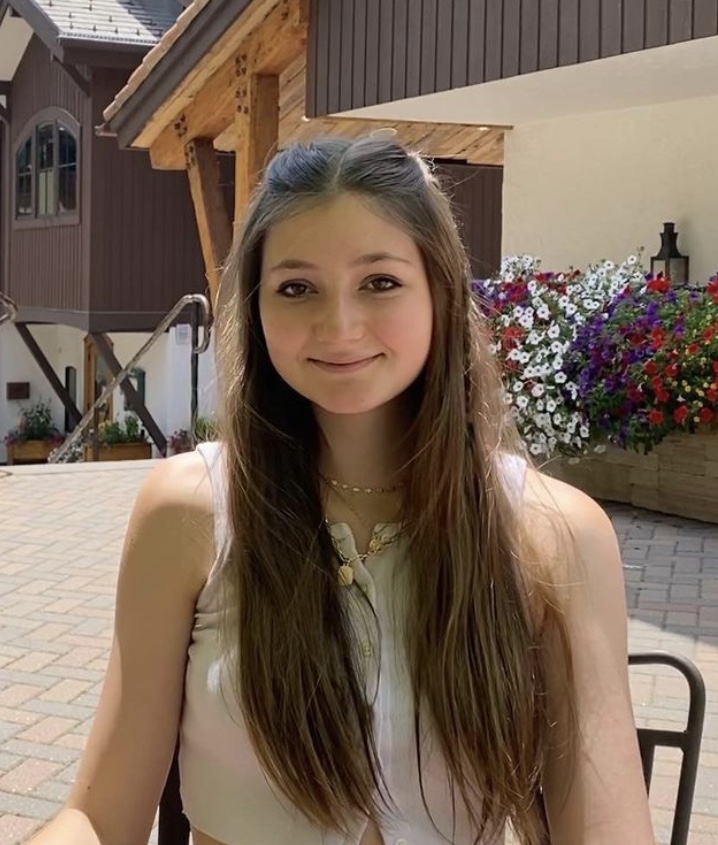