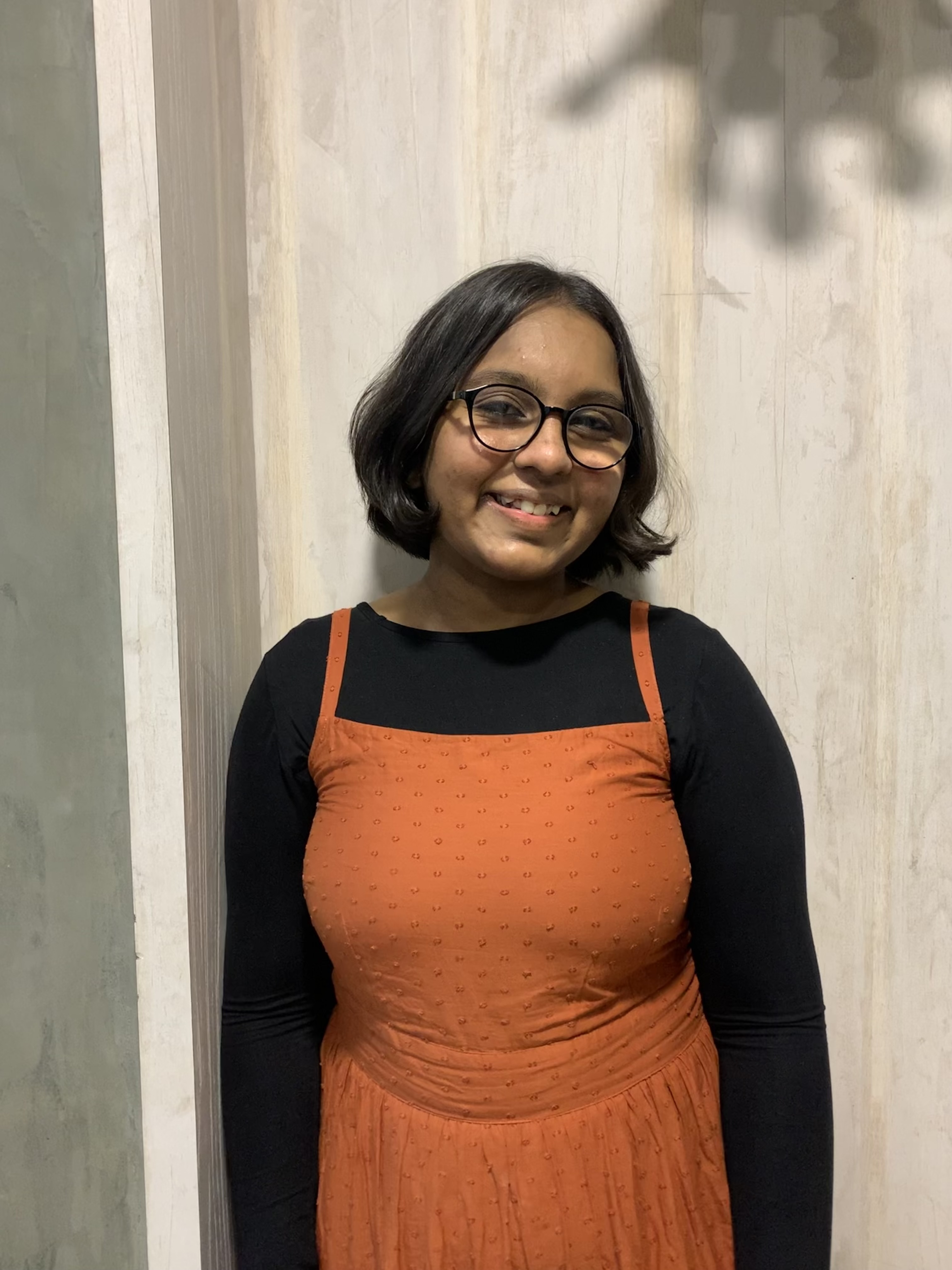 I'm currently in my sophomore year of high school and I made both my short films when I was a freshman. Through the first one, I tried to bring to light the regular occurrence of casual sexism that young women face, and the second was a documentary film about the prevalent issue of child labor and Indian activist Kailash Satyarthi who righteously battles against it. The actors in my first film were my closest friends and even my dad! I like making films about topics that I feel passionate about, and my key goal as a filmmaker is to create a lasting impact on the viewer's mindset and emotions 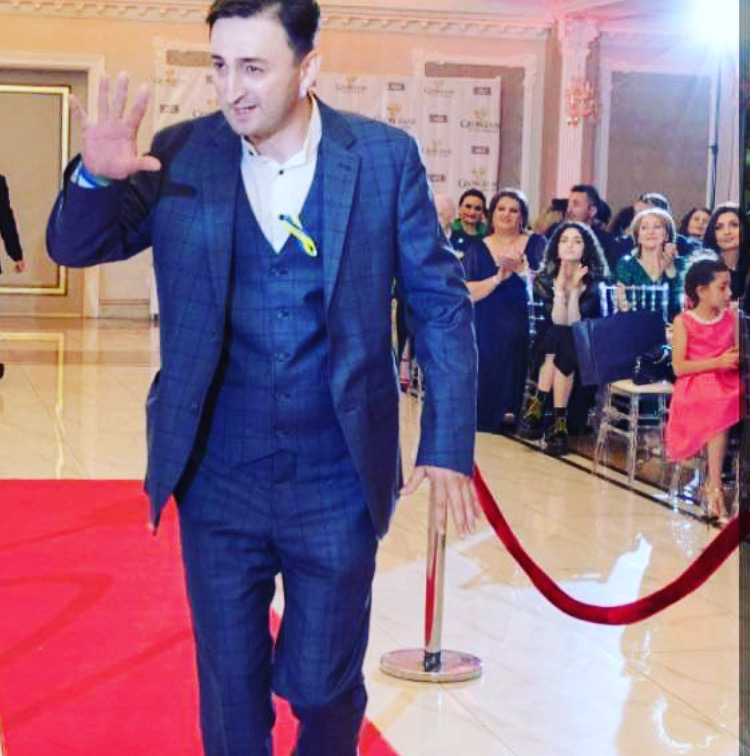 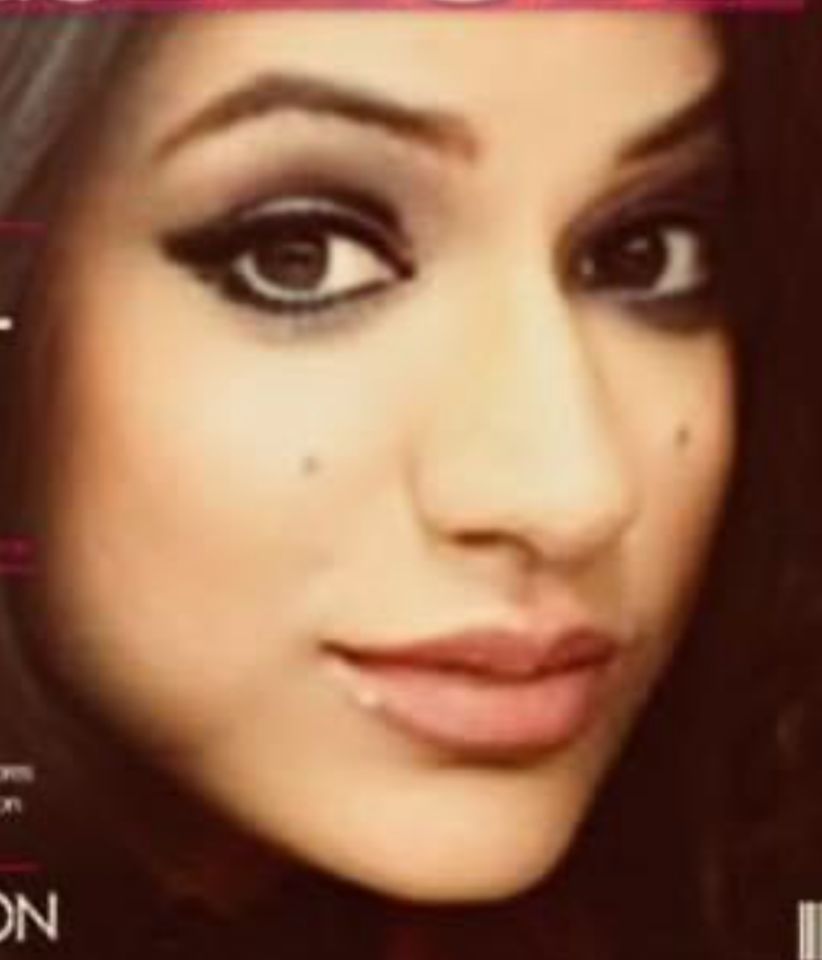 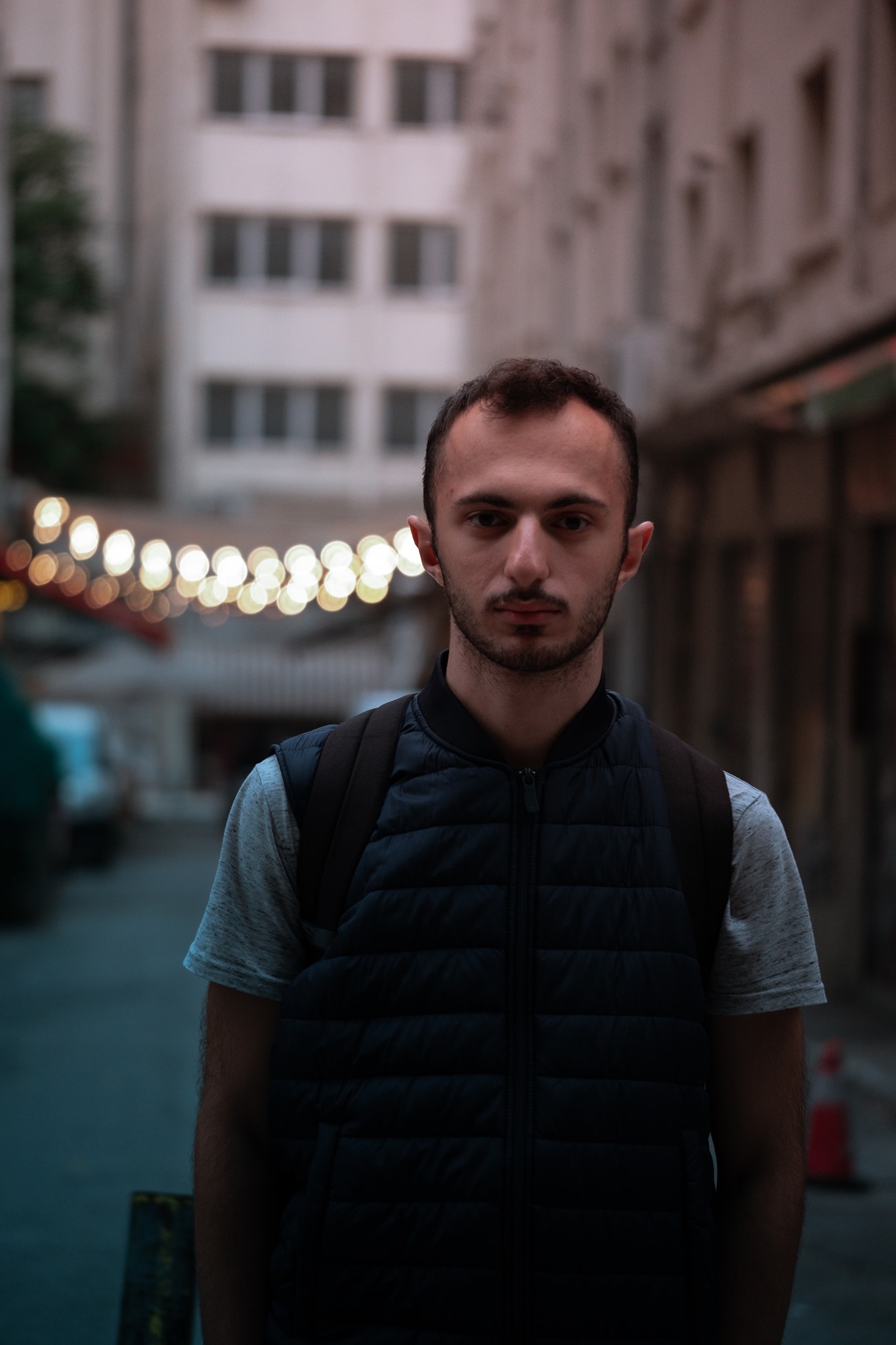 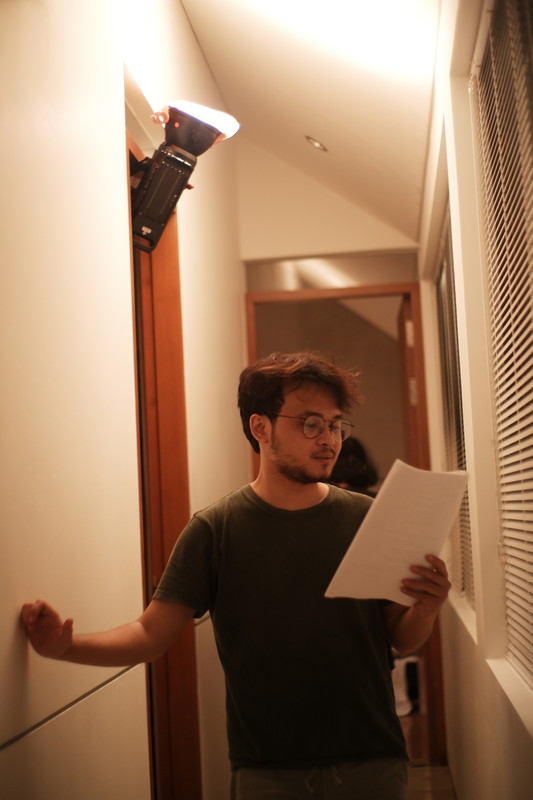