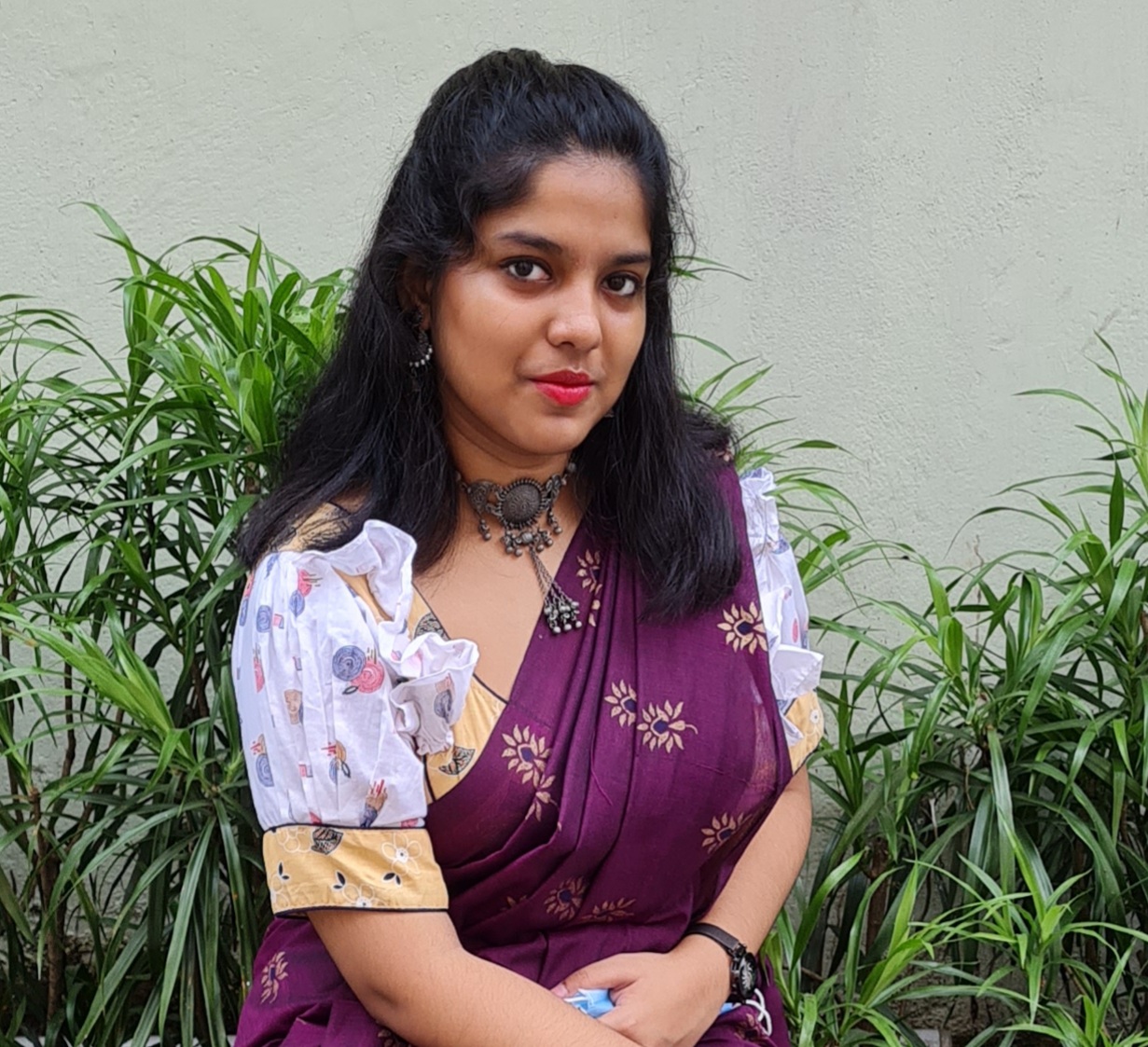 Adrija Jana is a student activist from Kolkata, India. A creatively passionate soul, Adrija has a keen eye for nuances and finds inspiration in untold stories. Exploring the "why" behind every norm and every story is what she lives for. Adrija wants to create documentaries, bringing to light the stories of many people who have always wanted to reach out and be heard, but have never been given a platform. She wants her camera to bear testimony to so many trying times that have been lived and so many inspiring stories waiting to be told.Her documentaries have been screened at various film festivals and received worldwide acclaim. Apart from Narrative Documentaries, Adrija also creates Poetry Documentaries as a Spoken Word Poet. Her work is aimed as empowering as much as it is empowered by heart rending stories she is exposed to. 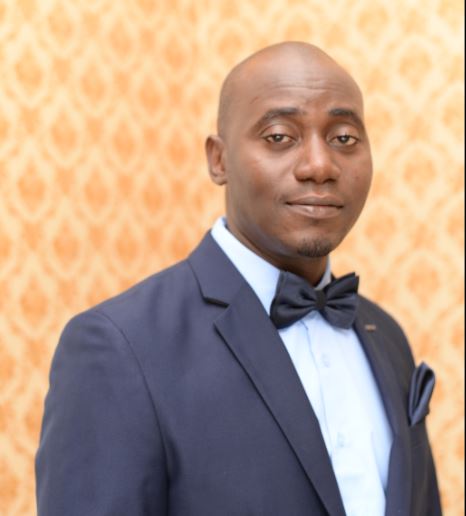 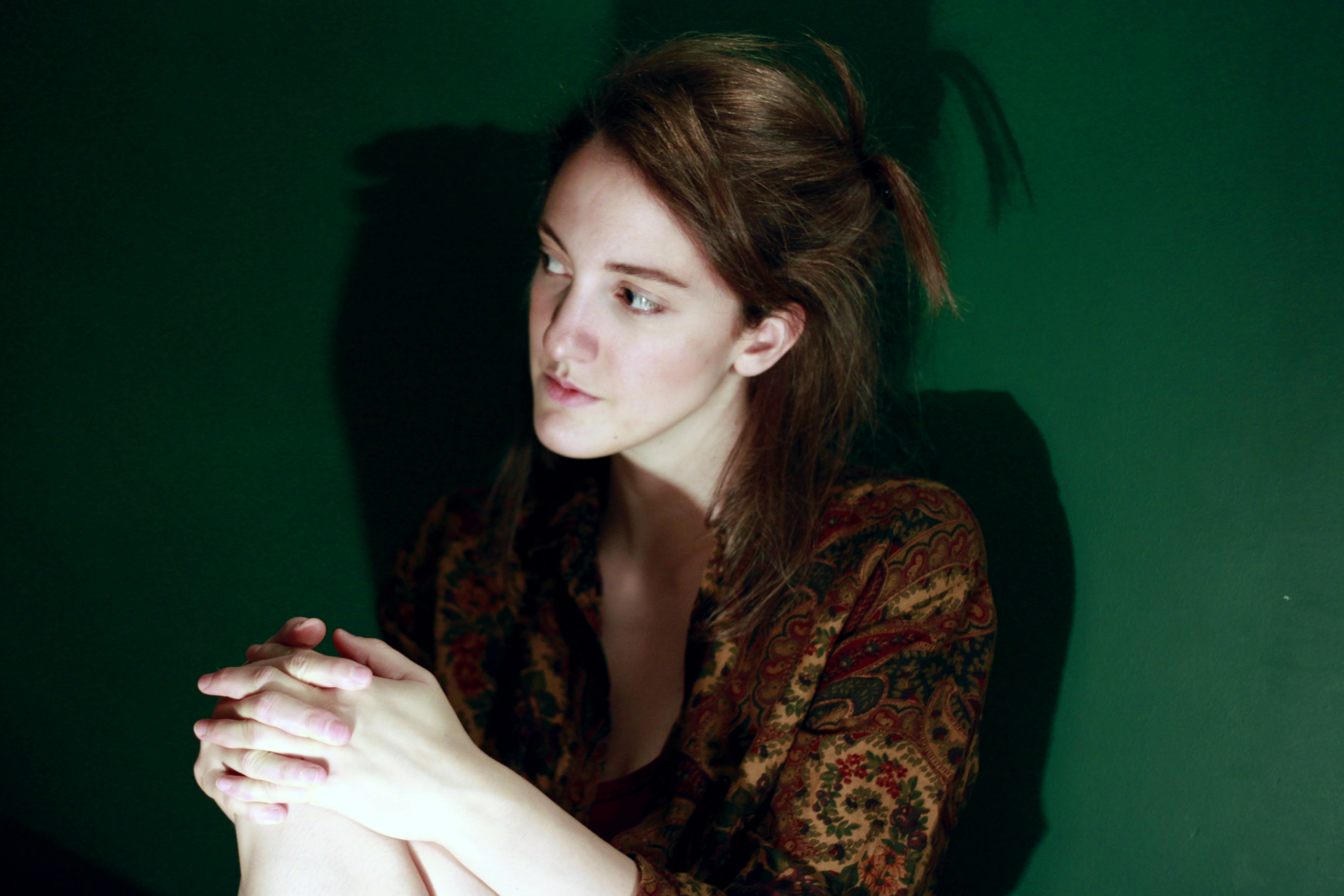 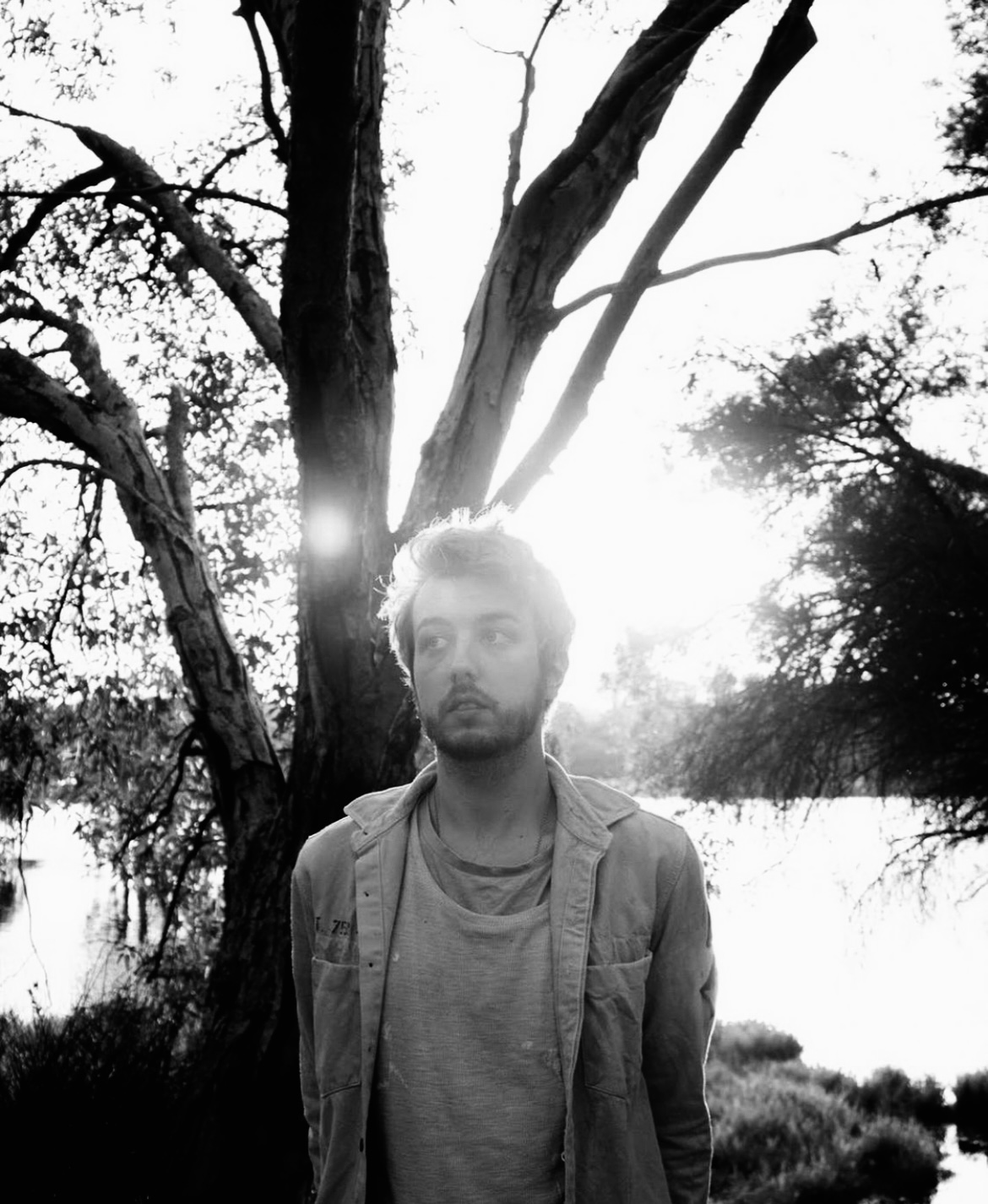 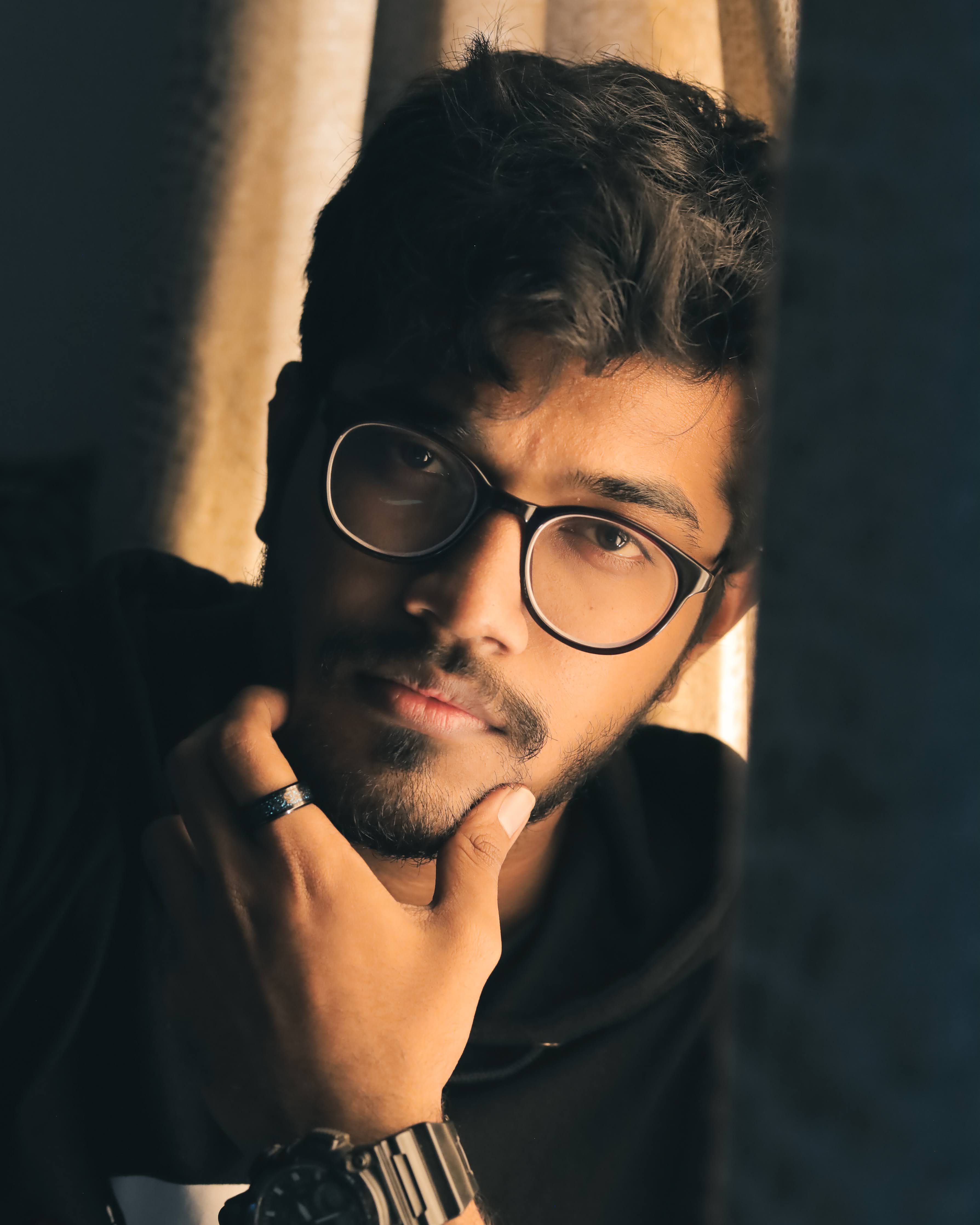