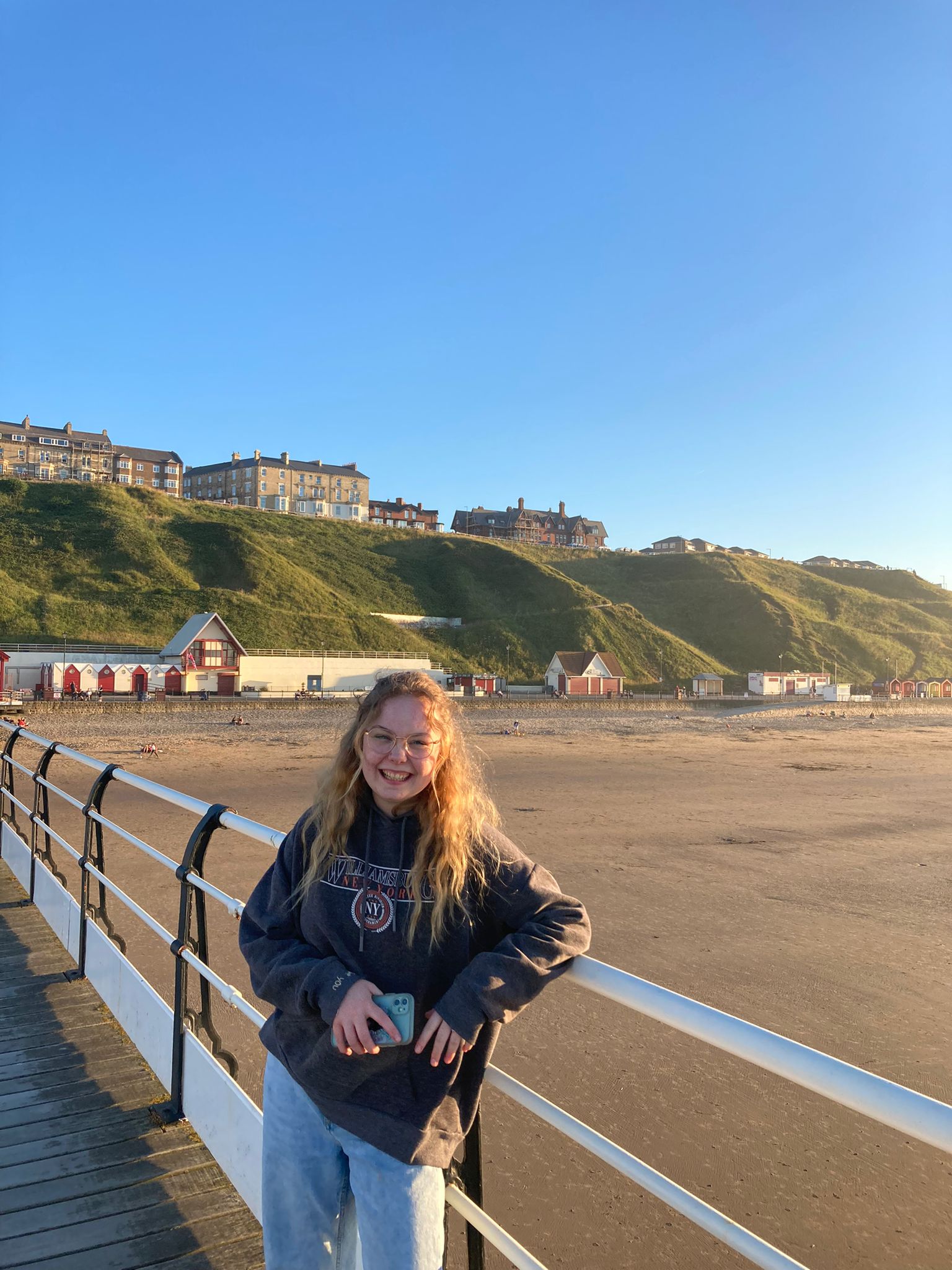 I'm 17 year old film maker from a small town in the North East of England. I have had a passion for film from as long as I can remember, with my first interest in film being stop motion! Growing up I loved the idea of stop motion because as a child its a simpler way to understand animation, I took inspiration from movies such as Coraline and Fantastic Mr Fox. However as I have grown older I have noticed there is one aspect of film that really caught my eye which was cinematography! At this point I care more about the visuals of a movie rather than the plot ahahaah. 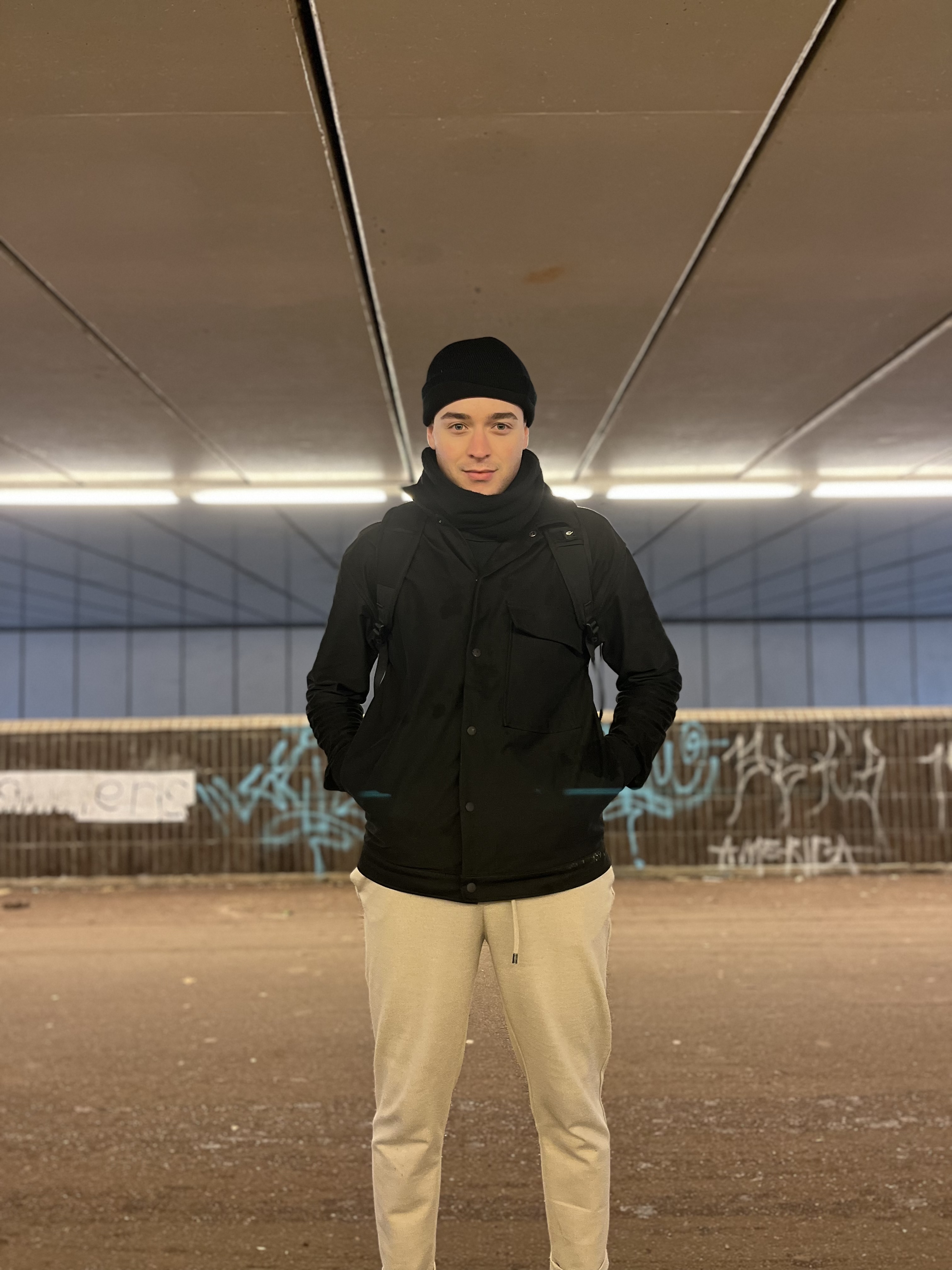 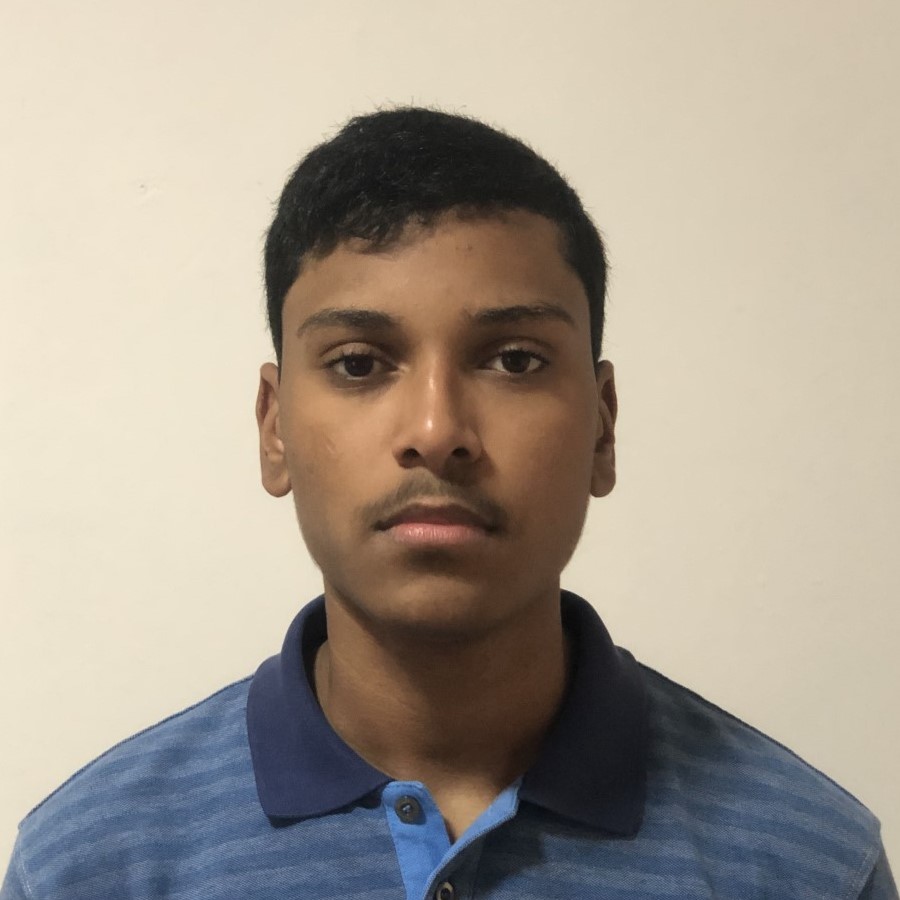 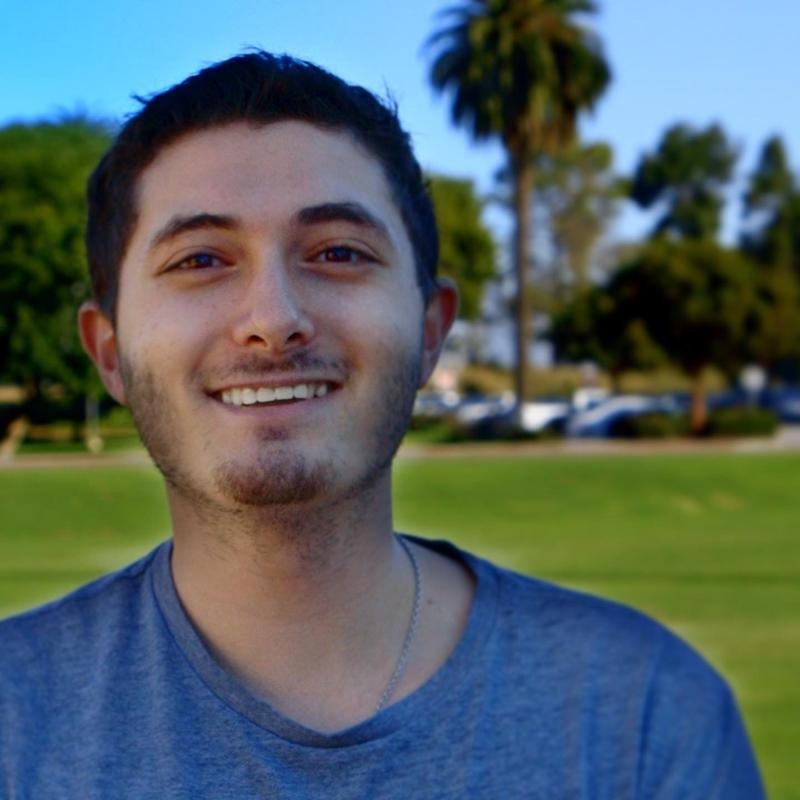 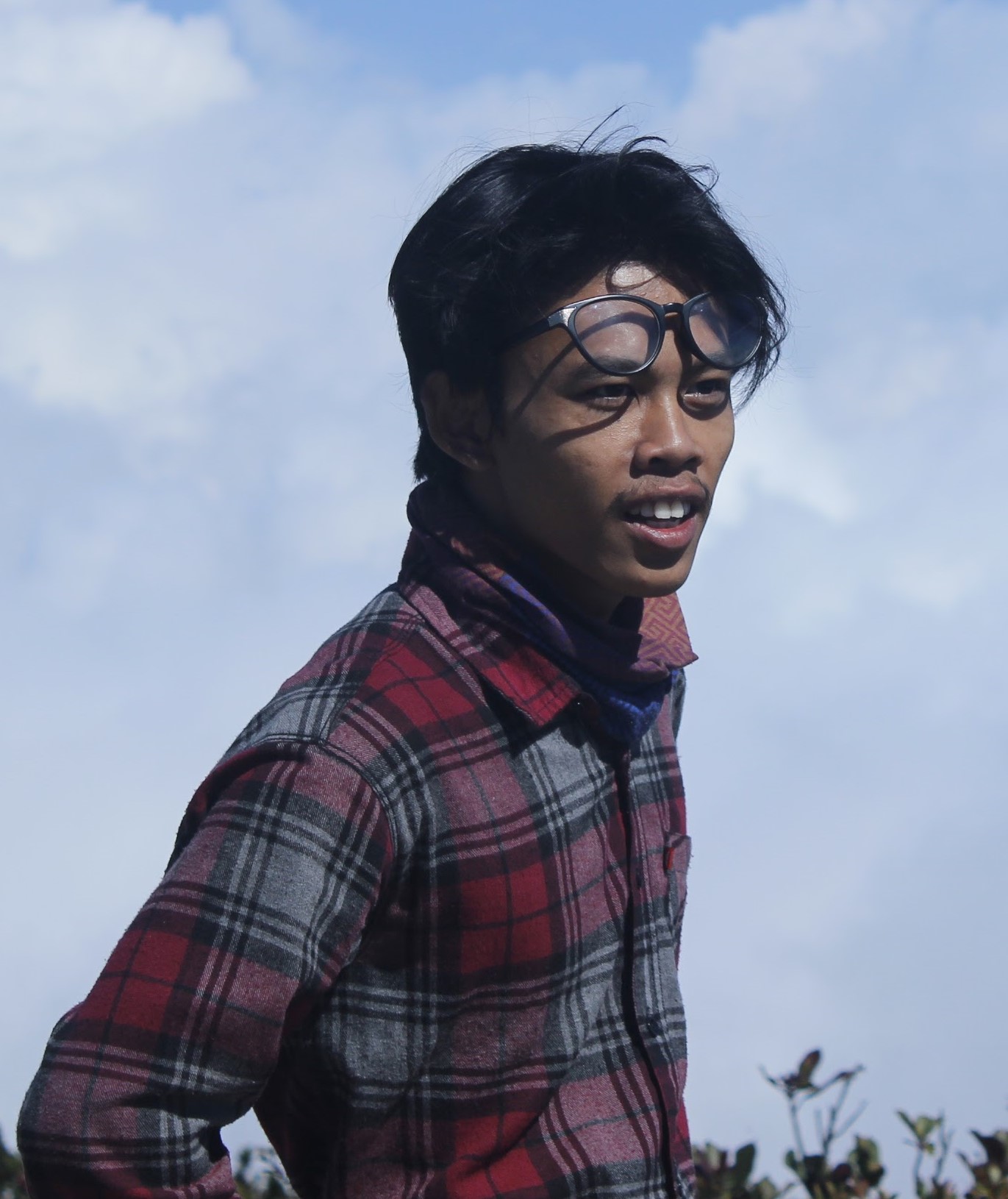