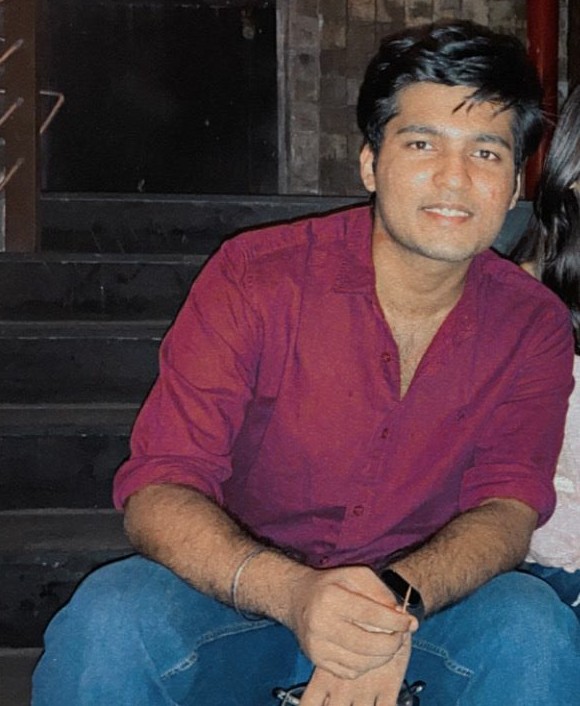 Aarav Ramnani is a 17 year old high school student from India, who is so passionate about films, he started making them (or atleast he thinks he did). With ideas falling usually a few kilometres away from the box, they're not your usual, mainstream cinema and he is proud of them.Having held various leadership positions throughout his high school years, planning and execution is but bread and butter for him. Now, every kind of creator has an inspiration of some kind, and for this young filmmaker, it was the movie Fargo that first nudged him in the direction of filmmaking he is in. And thus he began, since then Aarav in the last year itself has worked in over 15 projects be it digital ads,short films or wedding/corporate videos and he never looked back.With his self proclaimed "rag-tag" crew and his DIYed equipments, Aarav Ramnani is set to conquer the world with a few gems he is proud to call art. 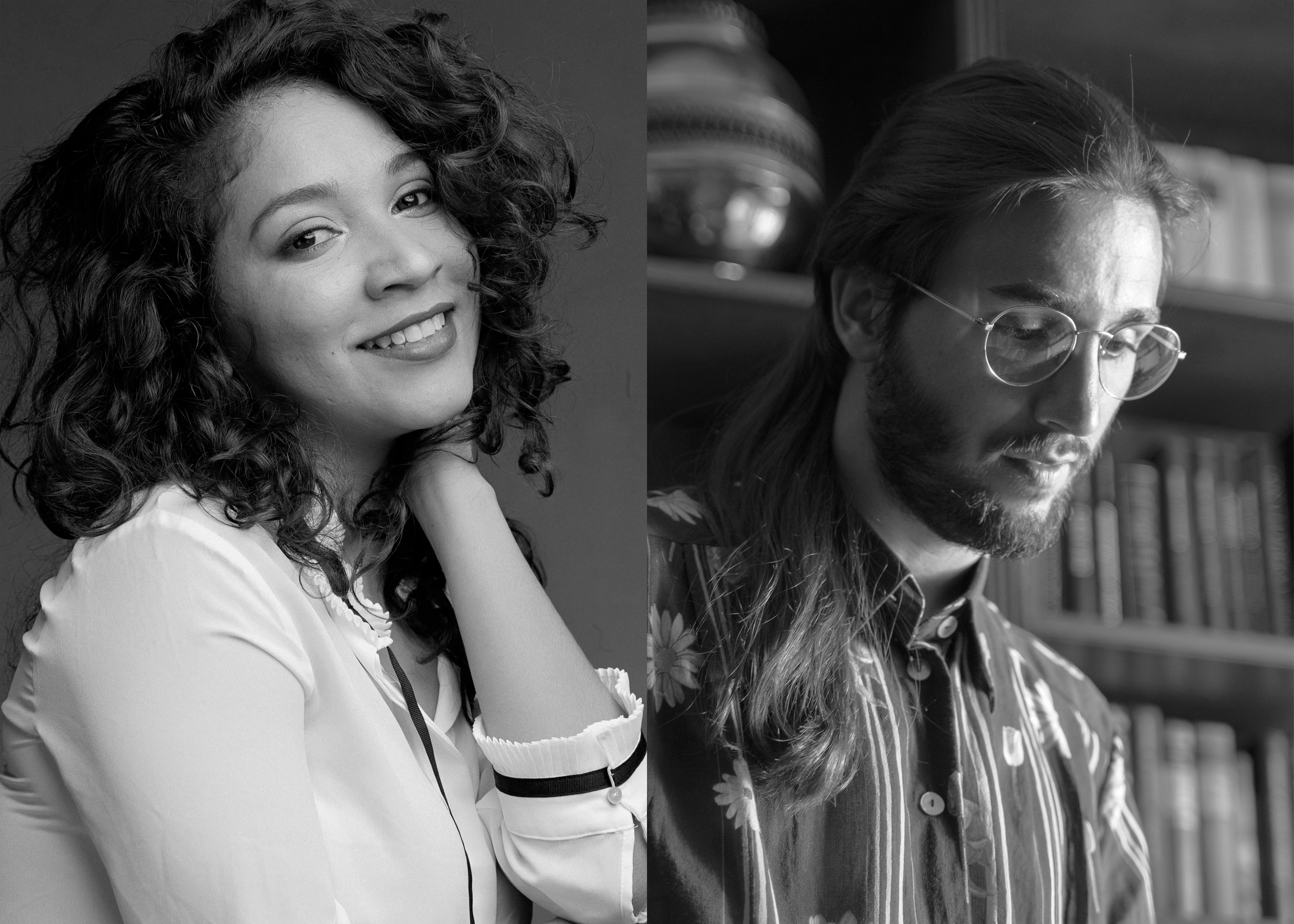 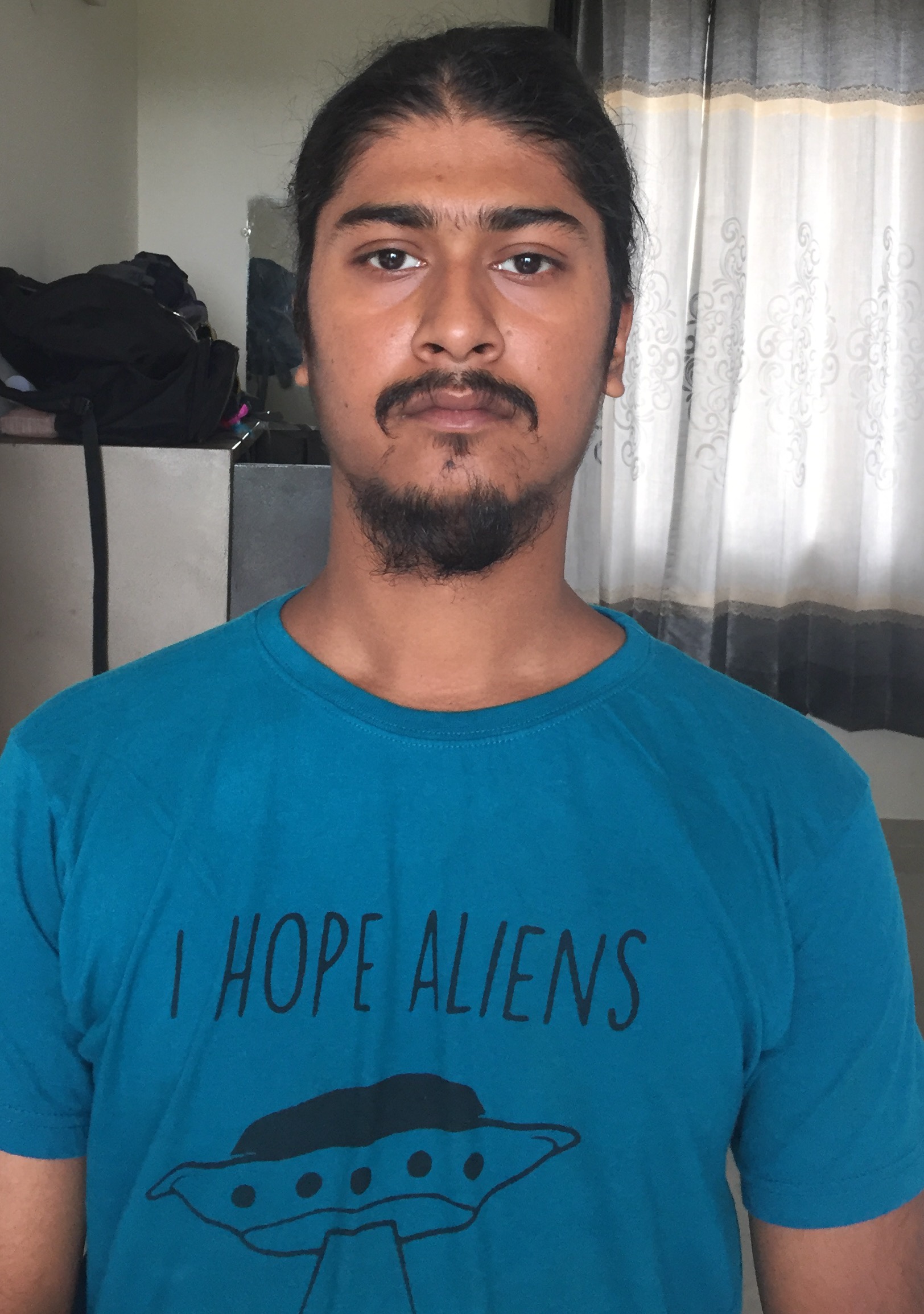 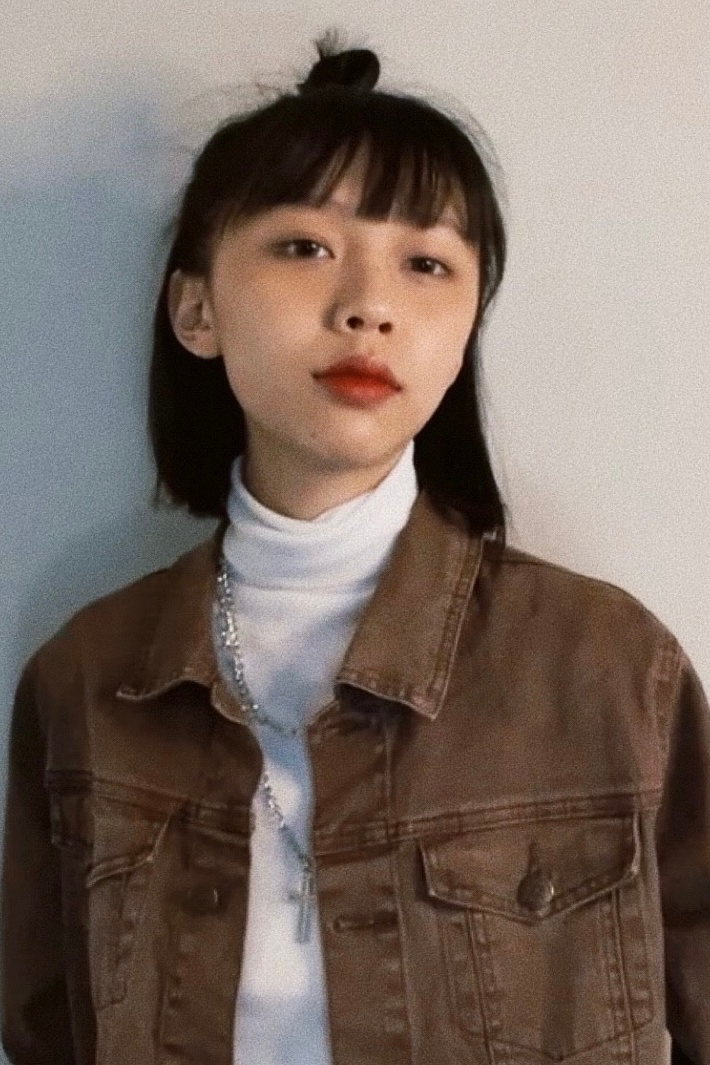 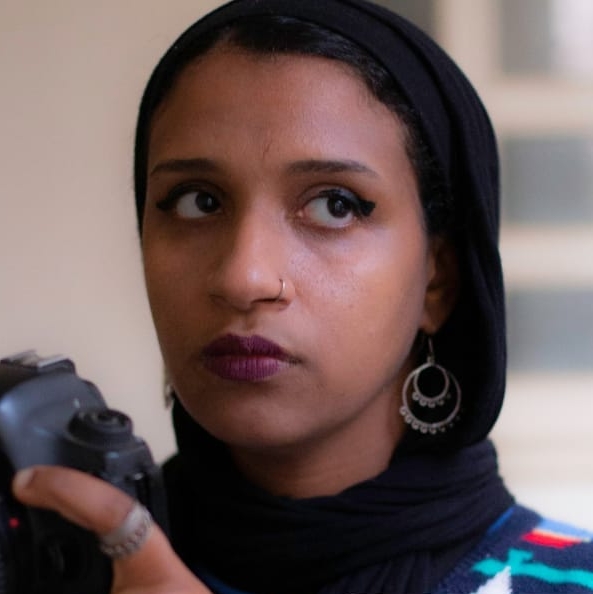