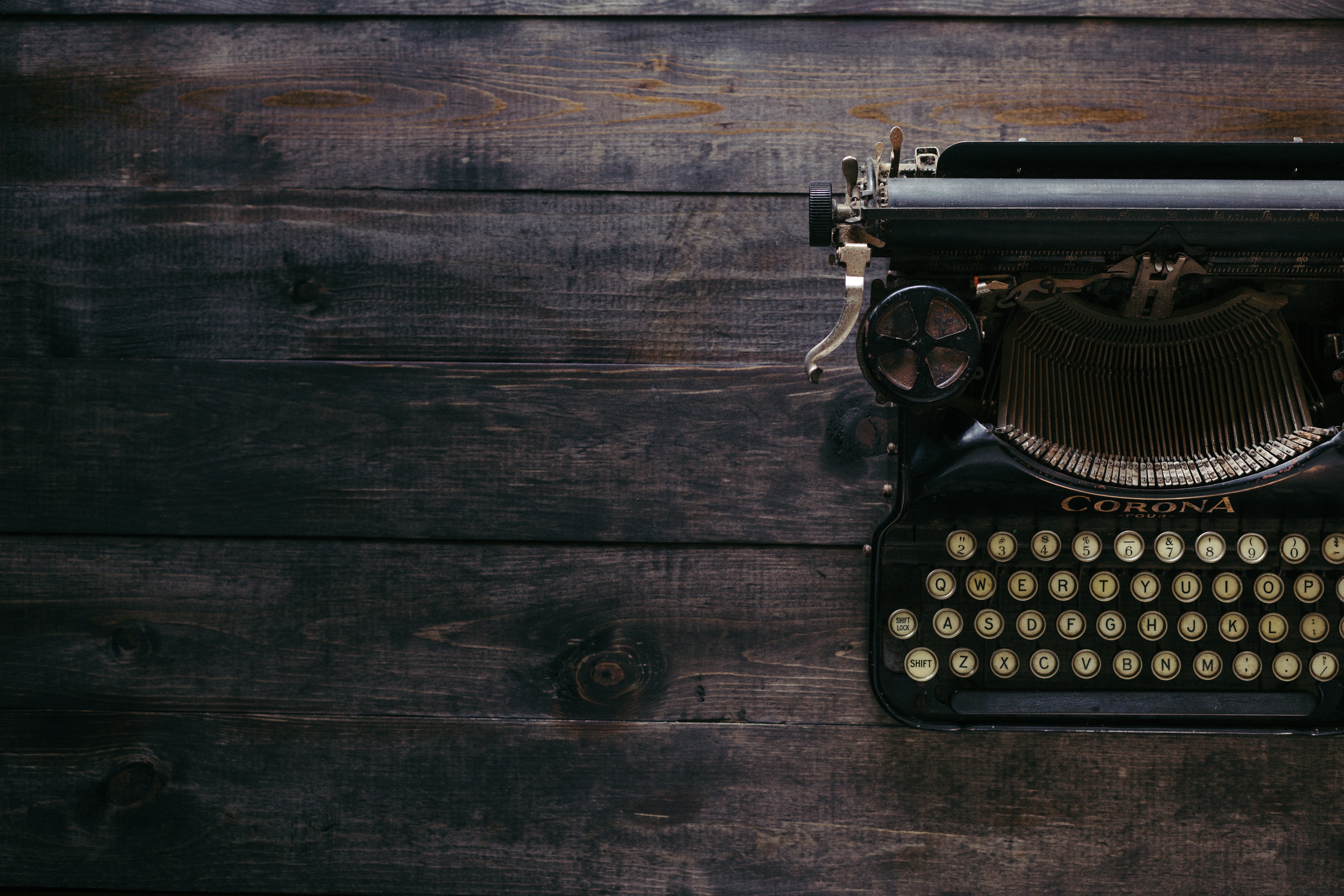 Writing a Script for Filmmaking

Writing a script is a crucial part of the filmmaking process. A script is a blueprint for the film, outlining the dialogue, character development, and plot points that will eventually be brought to life on the screen. Whether you are writing a feature-length film, a short film, or even a television pilot, the process of crafting a compelling and cohesive script is essential to the success of the project.

In this lesson, we will cover the fundamental elements of scriptwriting, as well as provide some tips and techniques to help you get started on your own script.

One of the most widely-used structures in screenwriting is the three-act structure. This model, which was popularized by screenwriting guru Syd Field, divides a screenplay into three distinct parts: the setup, the confrontation, and the resolution.

Act One: The Setup

Act one, also known as the setup, is where we introduce the characters and the world in which they live. This act should provide enough information for the audience to understand the context and stakes of the story.

During the setup, we should also establish the central conflict or problem that the main character will be grappling with throughout the film. This conflict should be introduced in a way that is both compelling and believable, and should set the stage for the journey that the character will undertake in the later acts.

Act two, also known as the confrontation, is where the main character begins to actively confront the central conflict established in the first act. This is often where the bulk of the story takes place, as the character faces various challenges and obstacles in their efforts to resolve the conflict.

During the confrontation, the character should also experience some sort of personal transformation or growth. This could be a change in their beliefs, their values, or their understanding of the world around them.

Act three, also known as the resolution, is where the main character ultimately resolves the central conflict. This could involve finding a solution to the problem, achieving a goal, or simply coming to terms with their circumstances.

The resolution should be satisfying for the audience, tying up loose ends and providing a sense of closure. It should also leave room for interpretation and contemplation, allowing the audience to continue thinking about the themes and ideas presented in the film.

In addition to the plot, characters are an essential element of any script. Well-developed characters are relatable, believable, and help to drive the story forward.

To create compelling characters, it can be helpful to start by thinking about their background, motivations, and goals. What are they trying to achieve? What are they afraid of? What are their flaws and weaknesses?

It can also be helpful to consider how the character changes and grows throughout the story. A character who undergoes a significant transformation or arc can be particularly interesting and engaging for the audience.

Dialogue is the spoken words between characters in a film. It can be used to reveal character, advance the plot, and create tension or conflict.

When writing dialogue, it's important to keep in mind that it should sound natural and realistic. Avoid using heavy exposition or info-dumps, and try to let the dialogue flow organically from the characters and the situation.

It can also be helpful to give each character their own distinct voice, with their own unique way of speaking and phrasing. This can help to make the characters more distinct and memorable for the audience.