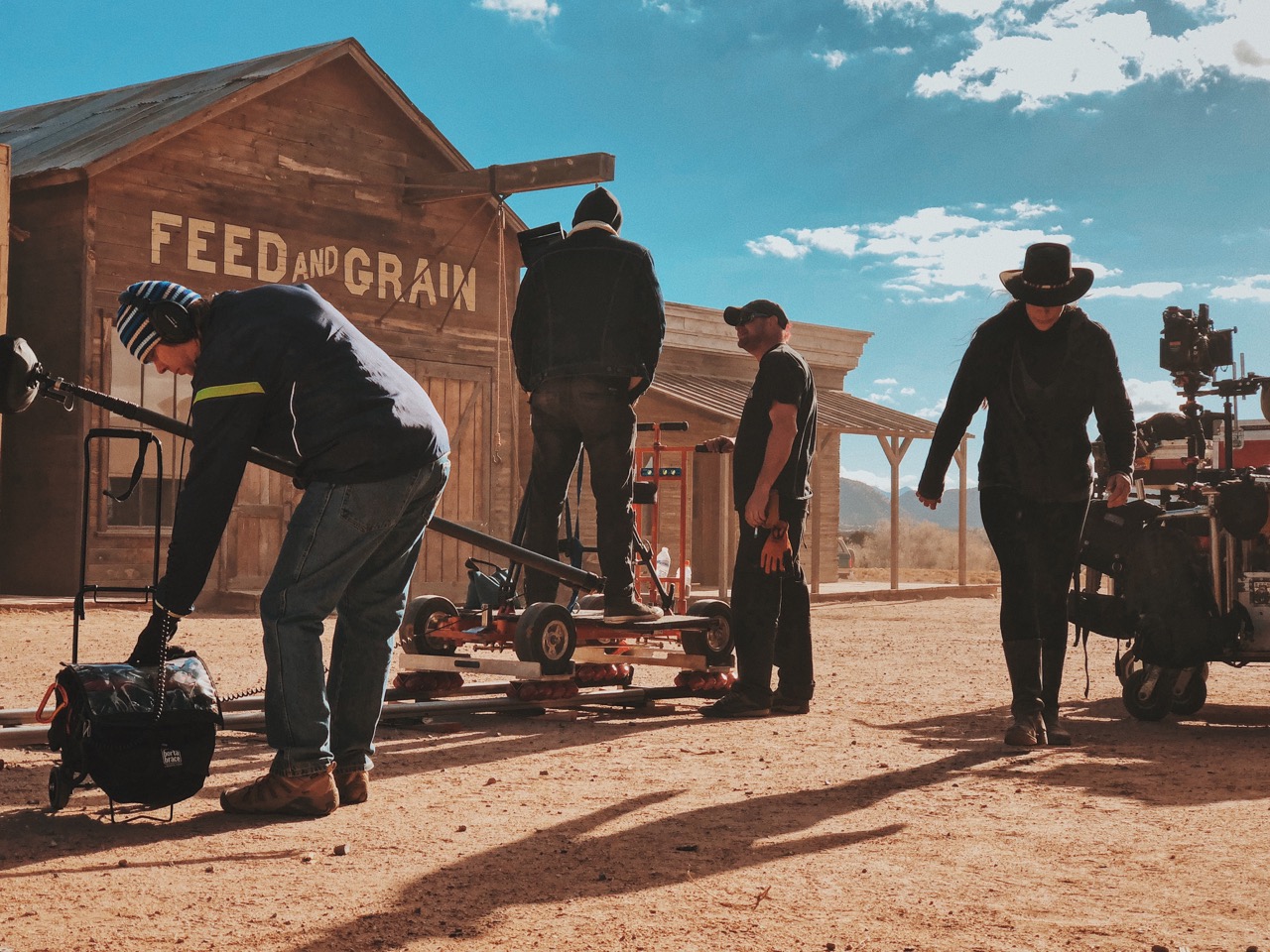 Working with Actors and Directing Performances

As a filmmaker, it is important to be able to effectively work with actors and guide their performances in order to bring your vision to life on screen. Here are some key considerations to keep in mind when working with actors and directing performances.

The first step in working with actors is to get to know them and understand their strengths and weaknesses. This can be achieved through regular rehearsals and discussions with the actors about their characters and how they envision them. It is also helpful to observe the actors in other performances to get a sense of their range and capabilities.

Effective communication is key when working with actors. It is important to be clear and specific in your directions, while also being open to their ideas and feedback. It is also helpful to give actors a clear context for their characters and the scene, as this can help them better understand the motivations behind their actions.

As a director, it is your job to guide the actors to deliver the best possible performance. This can be achieved through a variety of techniques, including:

It is important to be open to trying different approaches and finding what works best for each actor.

Rehearsals are an important part of the process of working with actors and directing performances. They allow you to work out any kinks in the scene and make adjustments before the cameras start rolling. Rehearsals also give the actors a chance to try out different approaches and explore their characters in a low-pressure environment.

On set, it is important to create a positive and collaborative atmosphere where actors feel comfortable taking risks and trying out new ideas. This can be achieved through open communication and a willingness to listen to the actors' feedback and suggestions. It is also important to be flexible and open to making adjustments on the fly, as unexpected things can often happen during filming.

When working with multiple actors in a scene, it is important to make sure that everyone is on the same page and aware of their motivations and intentions. This can be achieved through rehearsals and discussions with the actors, as well as through clear and specific direction on set.

Working with actors and directing performances is an important part of the filmmaking process. By understanding your actors, communicating effectively, providing direction, and creating a collaborative atmosphere, you can help guide their performances and bring your vision to life on screen.