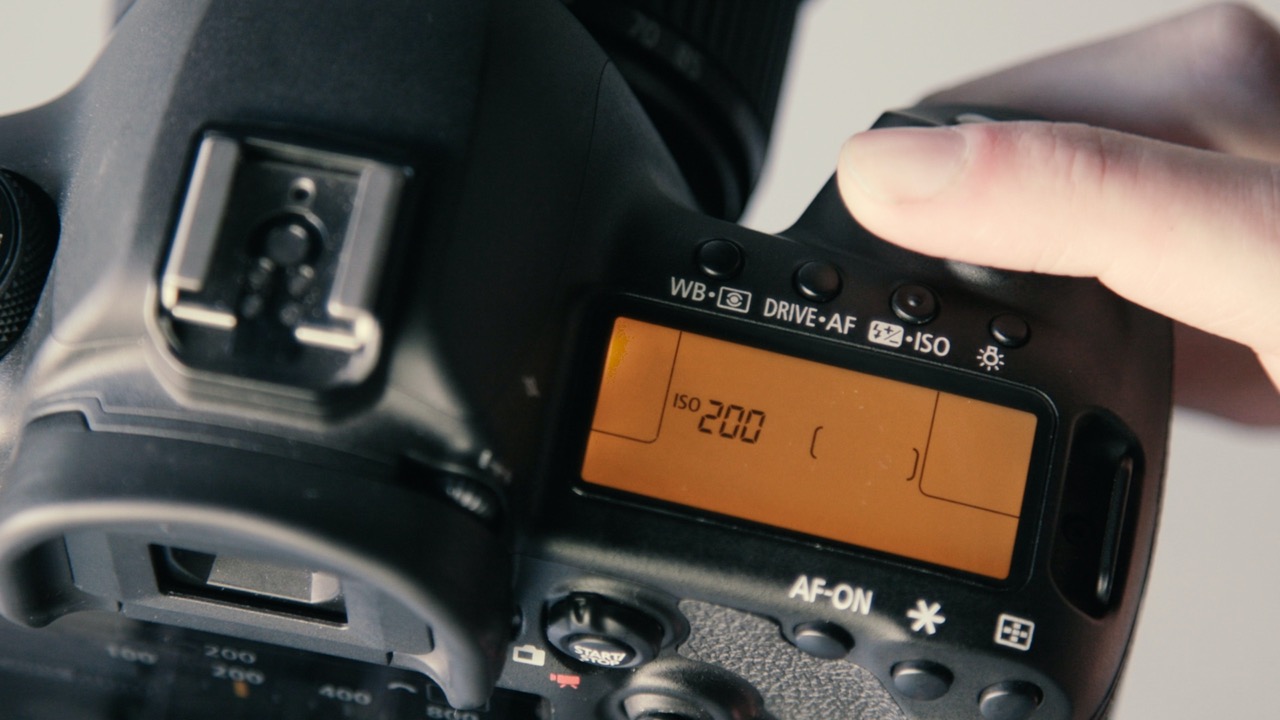 As a filmmaker, you have a lot of creative control over how your final product will look and feel. One of the most important ways you can exercise this control is by understanding and utilizing different camera settings and techniques. In this lesson, we will cover some of the most fundamental camera settings and techniques that every filmmaker should know.

Aperture refers to the size of the opening in the lens that allows light to pass through to the camera's sensor. The size of this opening can be adjusted to control the amount of light that enters the camera and to affect the depth of field in a shot.

A larger aperture (a smaller f-number, such as f/2.8 or f/1.4) will allow more light to pass through the lens and will result in a shallower depth of field. This means that only a small portion of the image will be in focus, with the rest of the image appearing blurry. This can be useful for creating a sense of separation between the subject and the background or for emphasizing a specific element in the shot.

On the other hand, a smaller aperture (a larger f-number, such as f/16 or f/22) will allow less light to pass through the lens and will result in a deeper depth of field. This means that more of the image will be in focus, from the foreground to the background. This can be useful for shooting landscapes or for ensuring that all elements of the shot are in focus.

Shutter speed refers to the amount of time that the camera's shutter is open when taking a photo. The longer the shutter is open, the more light is allowed to enter the camera, and vice versa.

A slower shutter speed (such as 1/30 of a second) will allow more light to enter the camera and can be used to capture movement or to create a sense of blur. This can be useful for conveying a sense of speed or for adding visual interest to a shot.

ISO refers to the sensitivity of the camera's sensor to light. A higher ISO setting will make the sensor more sensitive to light, allowing the camera to capture images in low-light conditions without the need for a longer exposure. However, increasing the ISO can also introduce noise (grain) into the image, which can degrade image quality.

It's important to find a balance between using a high enough ISO to capture usable images in low light, while also keeping the ISO low enough to maintain good image quality. In general, it's best to use the lowest ISO setting possible while still getting a properly exposed image.