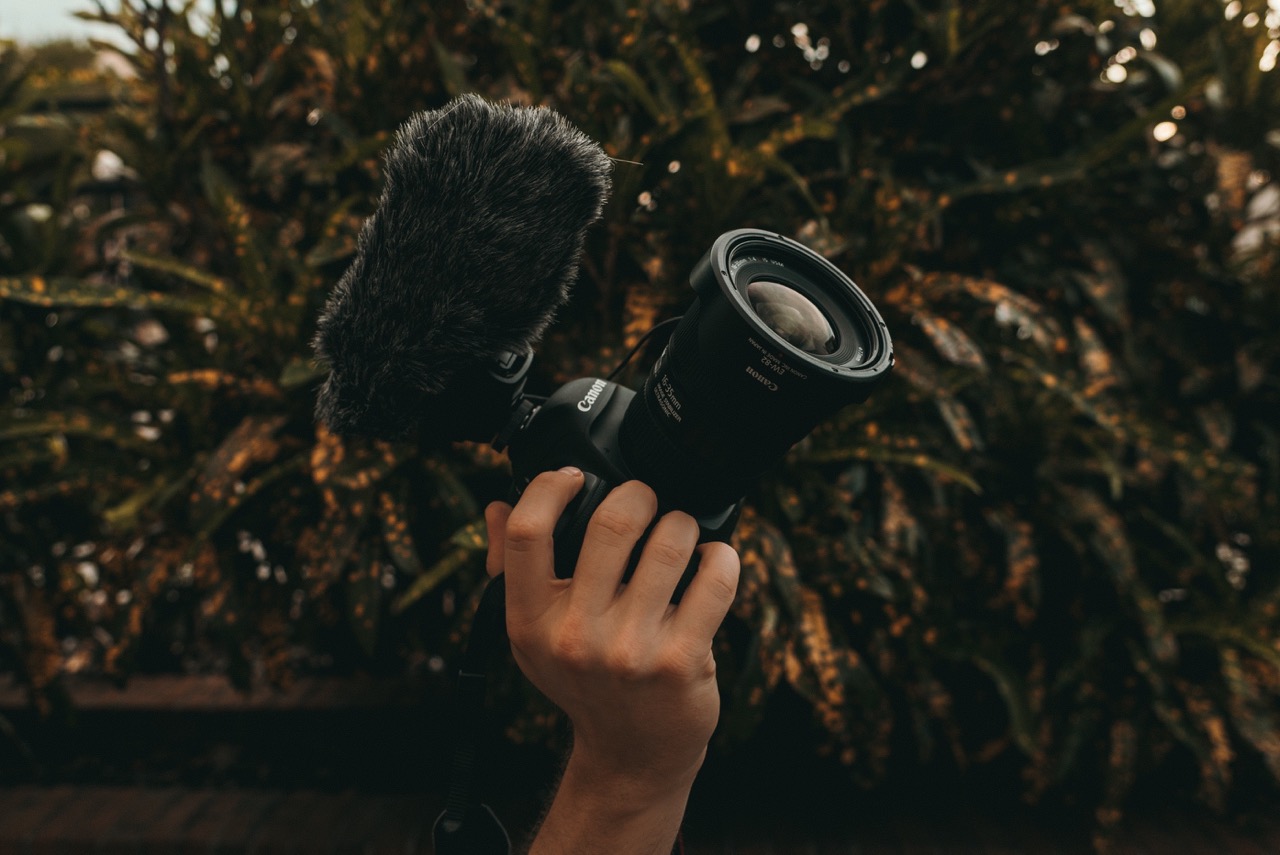 Setting Up and Rehearsing Shots in Filmmaking

Filmmaking involves many different stages and processes, and one of the most important is setting up and rehearsing shots. This process involves deciding on the visual composition of a scene, positioning the camera and actors, and rehearsing the scene to ensure that everything runs smoothly when it comes time to shoot. In this lesson, we will go over the steps involved in setting up and rehearsing shots, as well as some tips and best practices for making the most of this critical stage of the filmmaking process.

What is a shot?

A shot is a single continuous take of a scene, captured by the camera from a specific angle and position. Shots are typically separated by cuts, which are abrupt transitions from one shot to another. There are many different types of shots that can be used in filmmaking, including close-ups, wide shots, medium shots, and more. The type of shot that is used can have a big impact on the mood and feel of a scene, as well as how the audience perceives the characters and action on screen.

Setting up the shot

Before rehearsing a shot, it is important to set it up correctly. This involves deciding on the type of shot that will be used, as well as the positioning of the camera and actors.

Deciding on the shot

There are many factors to consider when deciding on the type of shot to use. Some of the key things to consider include:

Once you have a clear idea of the purpose and mood of the shot, you can start to experiment with different types of shots to see which one works best. It is usually a good idea to try out a few different options, as the shot that works best may not be immediately apparent.

Once you have decided on the type of shot, the next step is to position the camera. The position of the camera can have a big impact on the feel and mood of the shot, as well as how the audience perceives the characters and action on screen. Some of the key things to consider when positioning the camera include:

Again, it is usually a good idea to experiment with a few different camera positions to see which one works best.