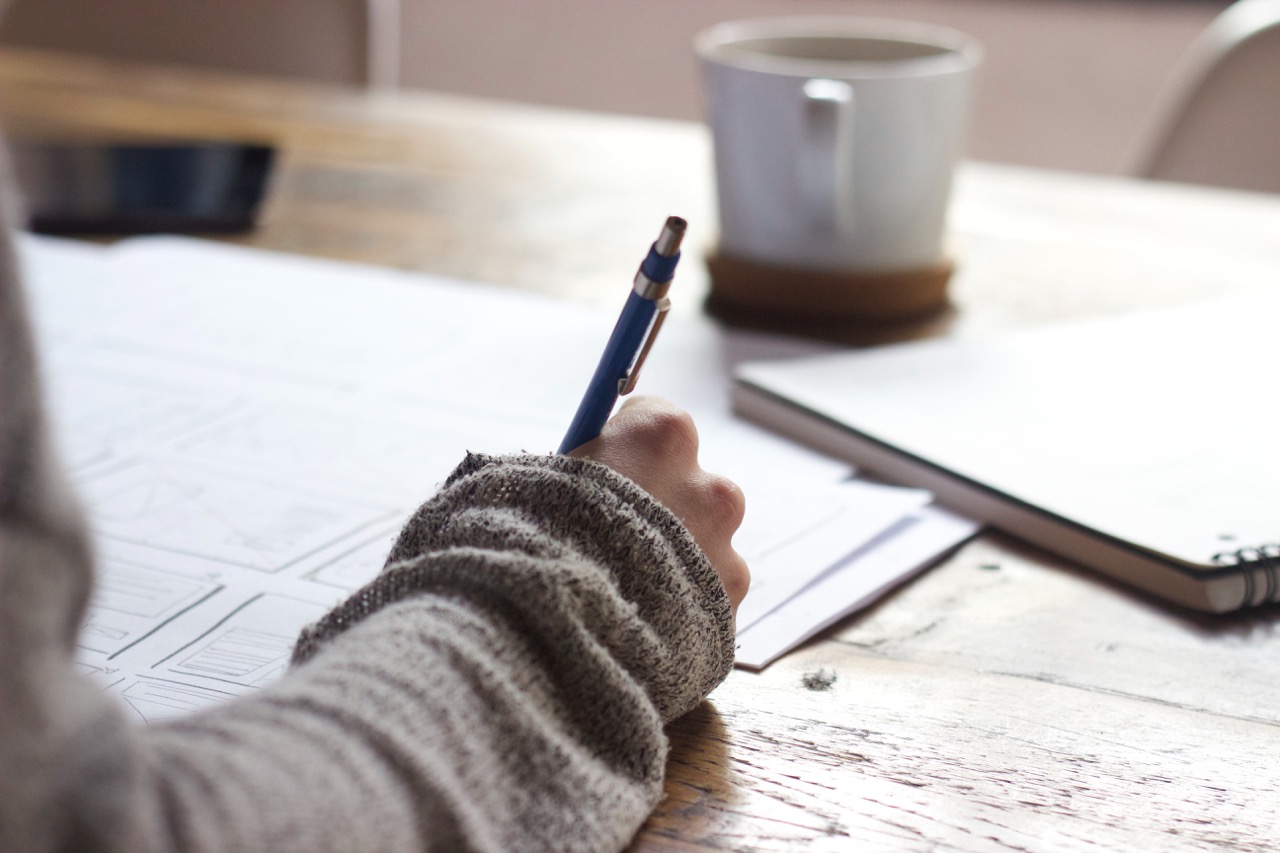 Developing a Concept and Story for Filmmaking

The first step in developing a concept and story for a film is to come up with ideas. There are many ways to generate ideas for a film, and the best method will depend on your interests and goals. Here are a few ideas to get you started:

Once you have come up with an idea for a film, the next step is to structure the story. There are many ways to structure a story, but one common method is the three-act structure.

The three-act structure is a way of dividing a story into three parts: the setup, the confrontation, and the resolution. Here's how it works:

It's important to note that the three-act structure is just one way to structure a story, and there are many other approaches you can take. The key is to find a structure that works best for your concept and story.

Bringing Your Concept and Story to Life

Once you have developed a concept and structured your story, the next step is to bring your concept and story to life on the screen. There are many ways to do this, and the best approach will depend on your goals and resources. Here are a few ideas to get you started: