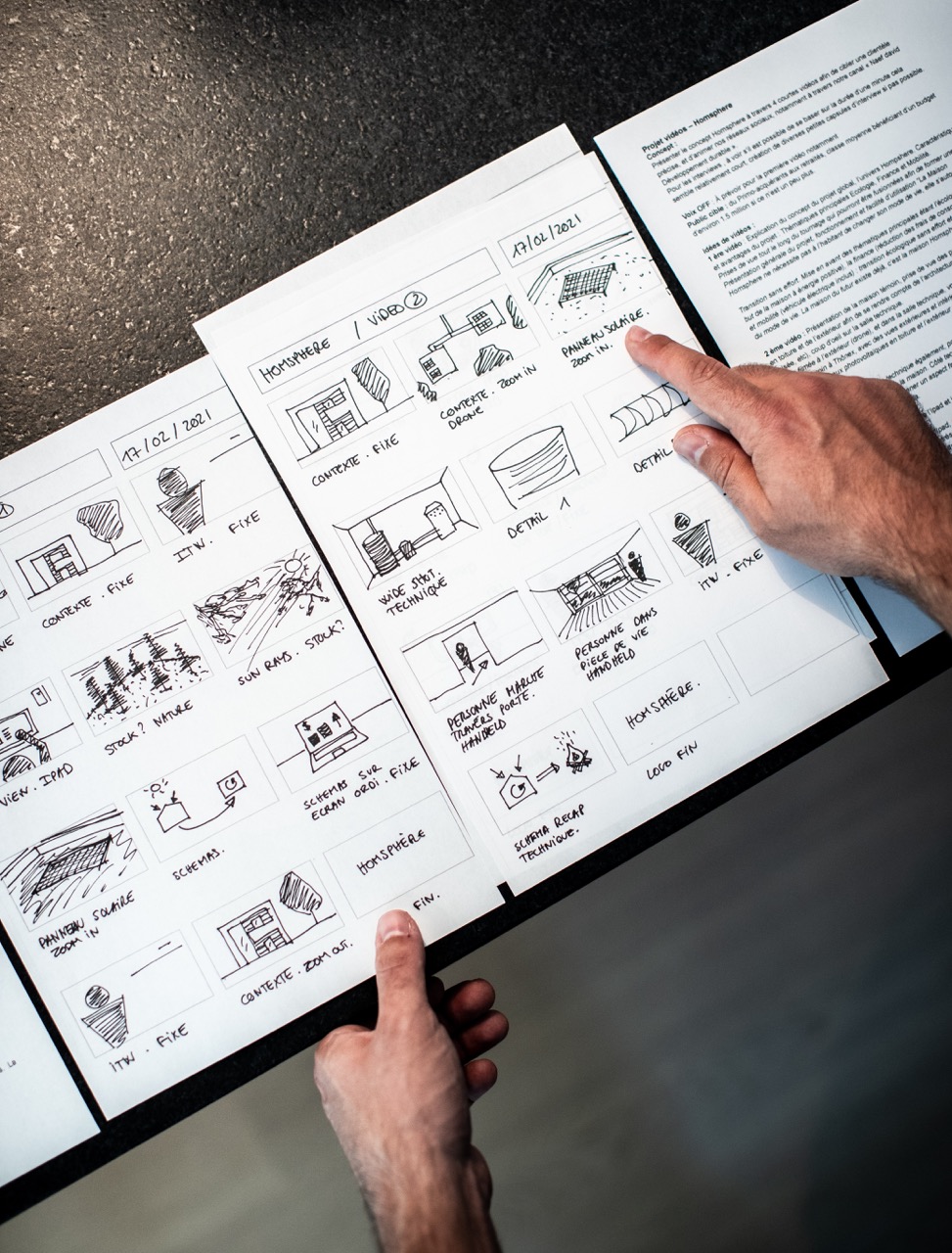 A shot list is a list of all the shots that you plan to include in your film. It includes details such as the shot type (close-up, wide shot, etc.), camera movement (pan, tilt, etc.), and any specific notes or details about the shot. A shot list is typically created before filming begins and is used as a reference during the shoot to ensure that all necessary shots are captured.

What is a Storyboard?

A storyboard is a visual representation of your film, broken down into individual shots or scenes. It helps you plan out the visual aspect of your film and gives you a clear idea of how each shot will fit into the overall narrative. A storyboard can be as simple as a series of rough sketches or as detailed as fully rendered images.

Here's a step-by-step guide to creating a shot list:

How to Create a Storyboard

Here's a step-by-step guide to creating a storyboard:

Using a shot list and storyboard can help you stay organized and focused during the filmmaking process. They allow you to plan out the visual aspect of your film in advance, so you know exactly what shots you need to capture and can make any necessary adjustments before you start filming.

A shot list and storyboard can also help you communicate your vision to your crew and cast. By showing them the specific shots and camera movements you have planned, you can ensure that everyone is on the same page and working towards the same goal.

In addition, a shot list and storyboard can save time and money on set. By having a clear plan in place, you can avoid wasting time trying to figure out what shots to capture or redoing shots that weren't quite right.