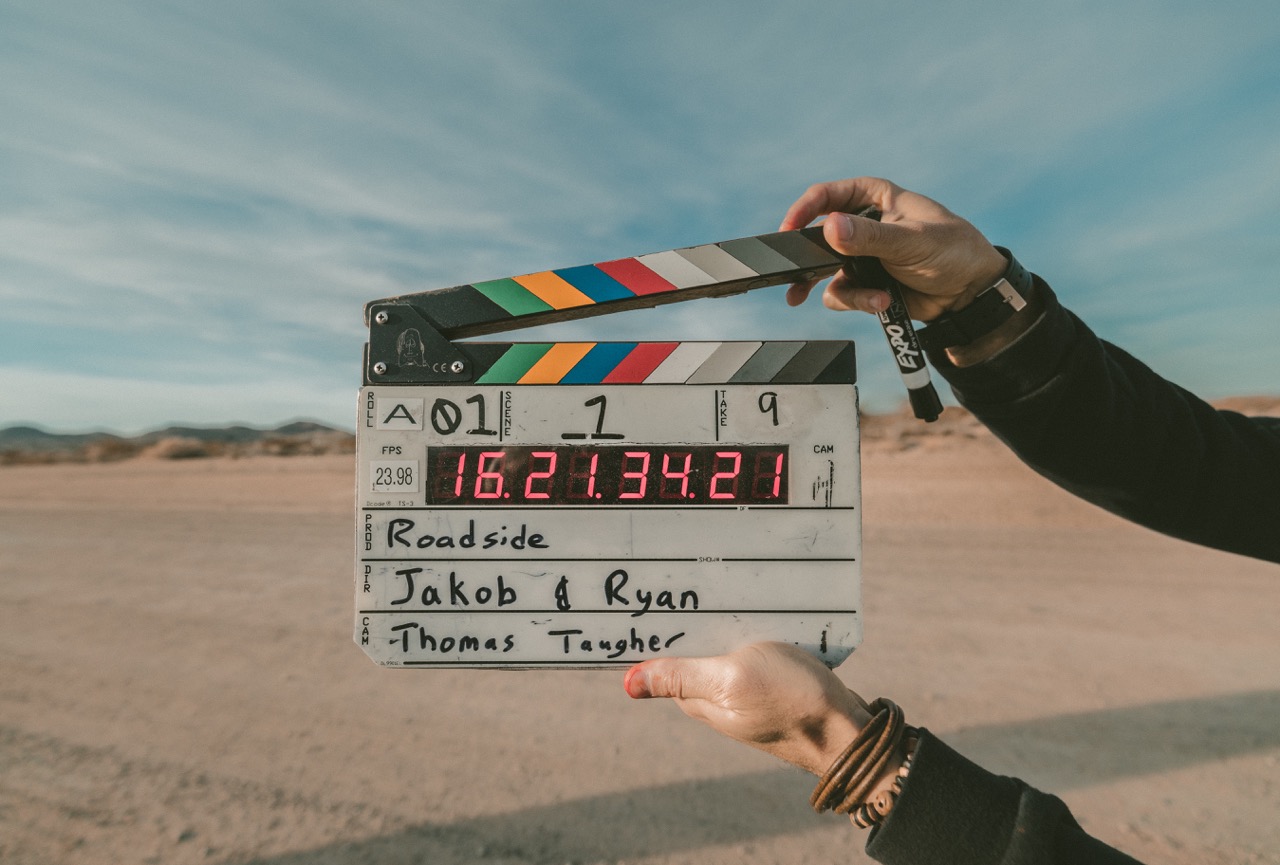 Crafting the Tone and Style of a Film

When it comes to creating a film, the tone and style are two important elements that can greatly impact the overall feel and atmosphere of the movie. In this lesson, we will explore what tone and style are in the context of filmmaking and how they can be used to effectively communicate the intended message of a film.

What is Tone in Filmmaking?

Tone refers to the overall mood or atmosphere of a film. It can be serious, comedic, romantic, suspenseful, and so on. The tone of a film is often conveyed through the use of music, lighting, camera angles, and performance styles of the actors.

What is Style in Filmmaking?

Style refers to the specific visual and storytelling techniques used by the filmmaker to convey the tone and message of the film. This can include the use of specific camera shots, angles, and movements, as well as the use of color, lighting, and special effects.

How to Craft the Tone and Style of a Film

To effectively craft the tone and style of a film, it is important to consider the overall theme and message of the story. The tone and style should support and enhance this message, rather than detracting from it.

One way to craft the tone of a film is to carefully select the music and sound design. The music can set the mood and atmosphere of a scene, and can be used to build tension, create emotion, or evoke a specific feeling. Sound design, which includes the use of sound effects and ambient sounds, can also be used to create a sense of realism and immersion in the film.

The use of lighting and camera techniques can also play a significant role in crafting the tone of a film. For example, the use of low key lighting can create a sense of mystery or tension, while the use of high key lighting can create a feeling of cheerfulness or levity. The choice of camera angles and movements can also convey a specific mood or emotion, such as using a close-up shot to convey intimacy or using a bird's eye view to convey a sense of power or detachment.

It is also important to consider the performances of the actors when crafting the tone of a film. The actors' delivery of their lines, body language, and facial expressions can all contribute to the overall mood of a scene.

In terms of style, a filmmaker can use a variety of visual and storytelling techniques to create a unique and distinct look and feel for their film. This can include the use of specific camera shots and angles, the use of color grading and special effects, and the use of non-linear storytelling.

One way to create a specific style for a film is to use a consistent visual language throughout the movie. This can include the use of specific camera shots, angles, and movements, as well as the use of color grading and special effects.