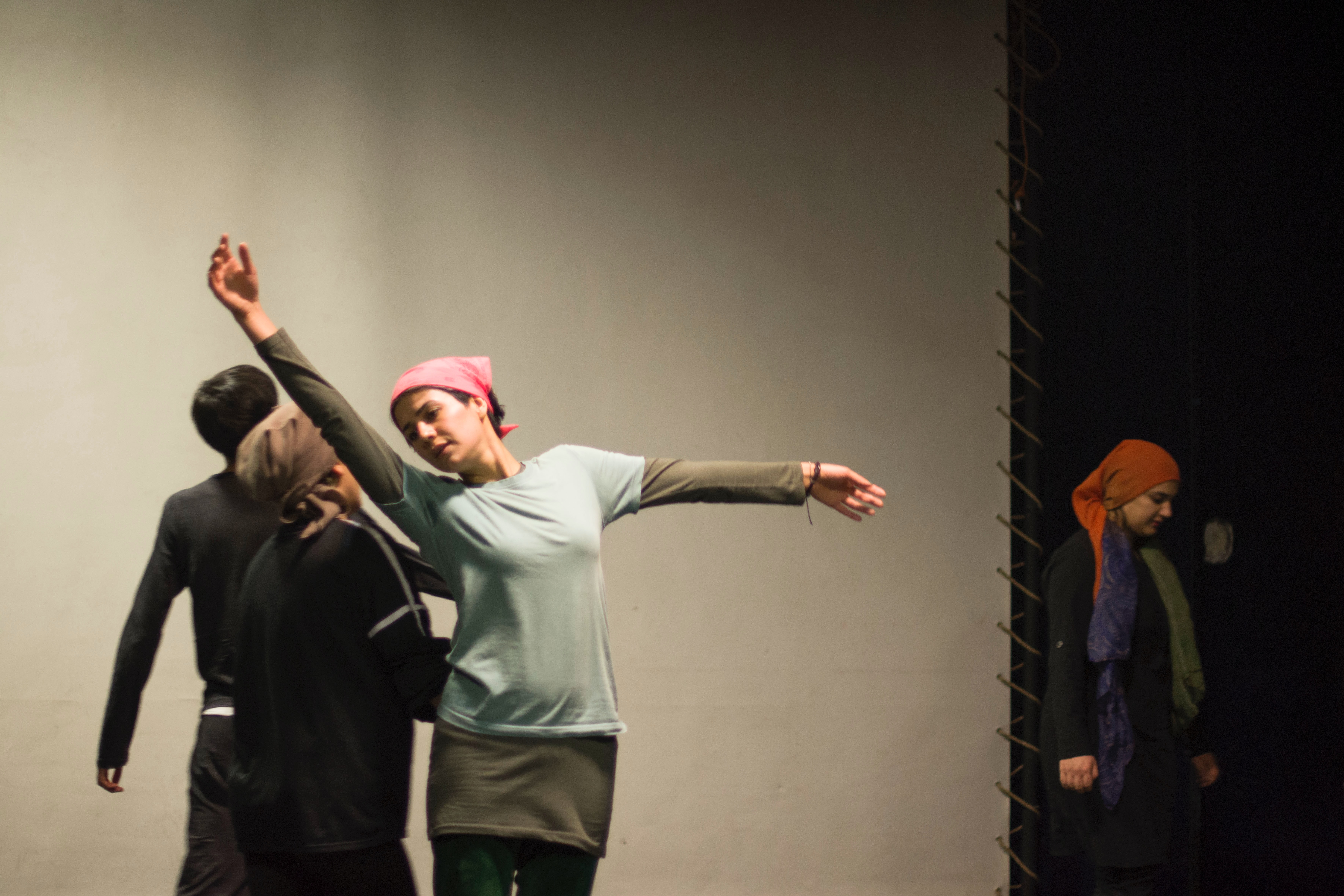 Casting Actors and Crew in Filmmaking

Casting is an essential part of the filmmaking process, as the actors and crew play a vital role in bringing a story to life on screen. The casting process involves selecting the right people for each role in the film, based on their ability to bring the characters to life and bring the script to life. This can be a challenging task, as there are often many talented actors and crew members to choose from, and the final decision can have a significant impact on the finished product. In this lesson, we will delve into the process of casting actors and crew in filmmaking and discuss some of the key considerations that go into this decision-making process.

The Importance of Casting in Filmmaking

Casting is a crucial element of the filmmaking process, as it determines the talent that will be responsible for bringing the film to life. The actors and crew play a vital role in bringing the script to life, and their performances can either make or break the film. As such, the casting process should not be taken lightly, and it is essential to choose the right people for each role.

The cast and crew also play a significant role in the overall tone and style of the film. For example, a comedy film will have a different feel if it is cast with seasoned comedians versus actors who are more known for their dramatic roles. Similarly, a horror film will have a different atmosphere if it is cast with experienced horror actors versus actors who are more accustomed to lighter fare.

Actors who are interested in auditioning for a role will typically submit their headshots, resumes, and demo reels to the casting director. The casting director will then review these materials and select a group of actors to bring in for auditions.

The auditions typically involve the actors performing a scene from the script in front of the casting director, the filmmaker, and any other relevant creative team members. The actors may also be asked to perform improvisations or participate in cold readings, which involve reading lines from the script that they have not seen beforehand.