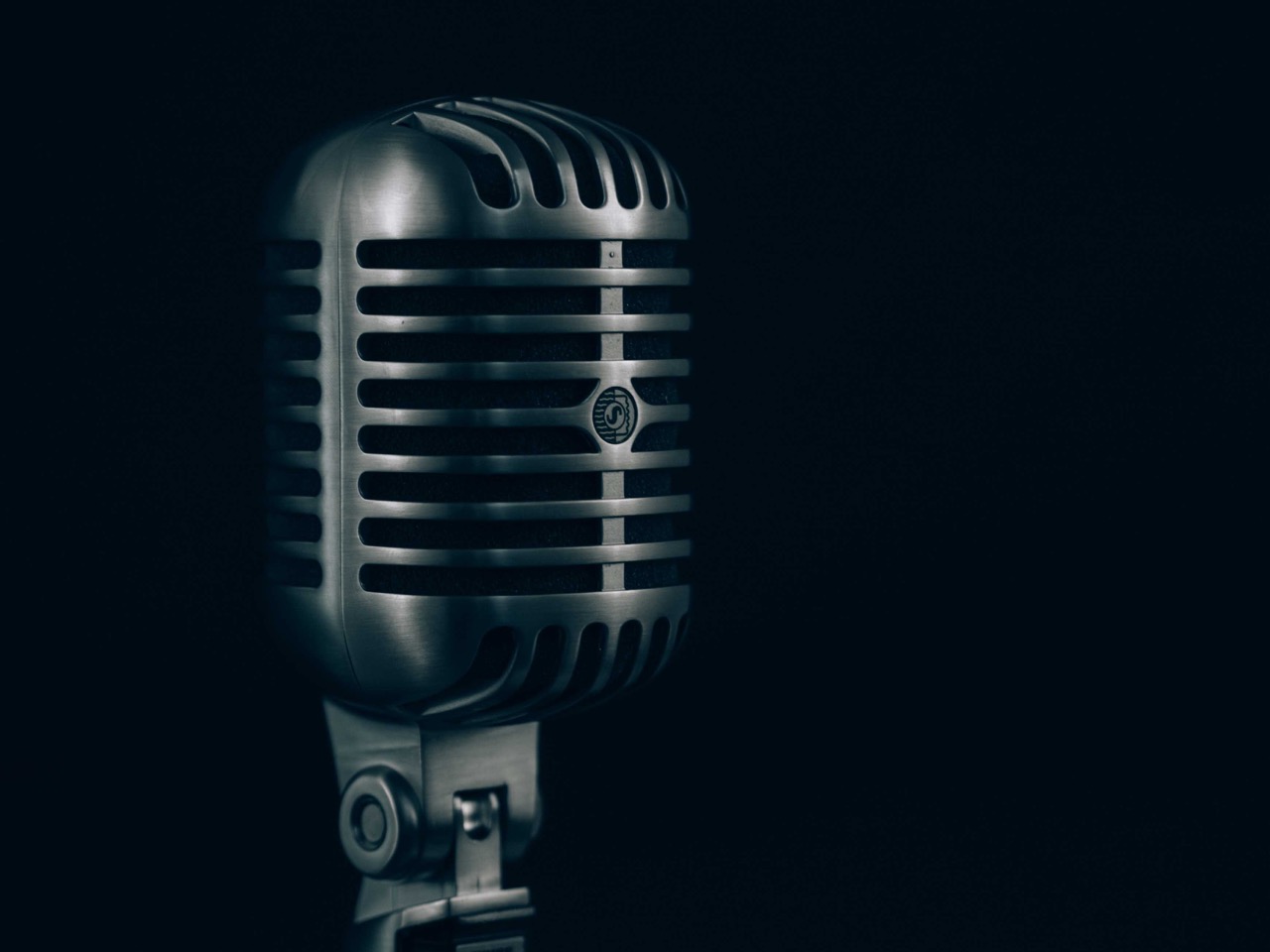 Capturing Sound and Dialogue in Filmmaking

Sound is a crucial element in film, and capturing high-quality audio can greatly enhance the overall viewing experience. In this lesson, we will cover the basics of capturing sound and dialogue in the filmmaking process.

Before we dive into capturing sound, it's important to understand the difference between sound design and sound mixing.

Sound design is the process of creating and implementing the sound elements of a film. This includes everything from creating sound effects to choosing music and dialogues. The goal of sound design is to enhance the storytelling and emotion of a film through sound.

Sound mixing, on the other hand, is the process of combining and balancing all the audio elements of a film. This includes dialogue, sound effects, and music. The goal of sound mixing is to create a cohesive and balanced soundscape that supports the story and visuals of the film.

There are several different ways to capture sound on set, and the method you choose will depend on the needs of your production. Here are some common techniques:

A boom mic, also known as a shotgun mic, is a long, thin microphone mounted on a boom pole. The boom operator holds the boom pole and positions the mic close to the actors' mouths to capture their dialogue. Boom mics are often used in films because they are portable and can be easily moved around the set.

A lav mic, or lavalier mic, is a small microphone that is attached to an actor's clothing. Lav mics are often used in films when it is not practical to use a boom mic, such as in action scenes or when the actors are moving around a lot.

ADR, or Automatic Dialogue Replacement, is a technique used to re-record dialogue in a studio setting after principal photography has been completed. This is often necessary when the audio captured on set is not usable due to background noise, poor sound quality, or other issues. ADR is also sometimes used to record dialogue in a different language for foreign language releases of a film.

After the sound has been captured on set, it is then edited and mixed in post-production. Here are some common techniques used in sound editing and mixing:

Sound editing is the process of selecting, arranging, and manipulating audio clips to create the desired soundscape for a film. This includes removing unwanted noise, adding sound effects, and syncing sound to the visuals.

During sound mixing, the audio elements of a film are combined and balanced to create a cohesive soundscape. This includes adjusting the levels of dialogue, sound effects, and music to create the desired balance and intensity. Sound mixing is typically done in a specialized audio mixing studio using specialized software and equipment.

Here are some tips for capturing high-quality sound on set: