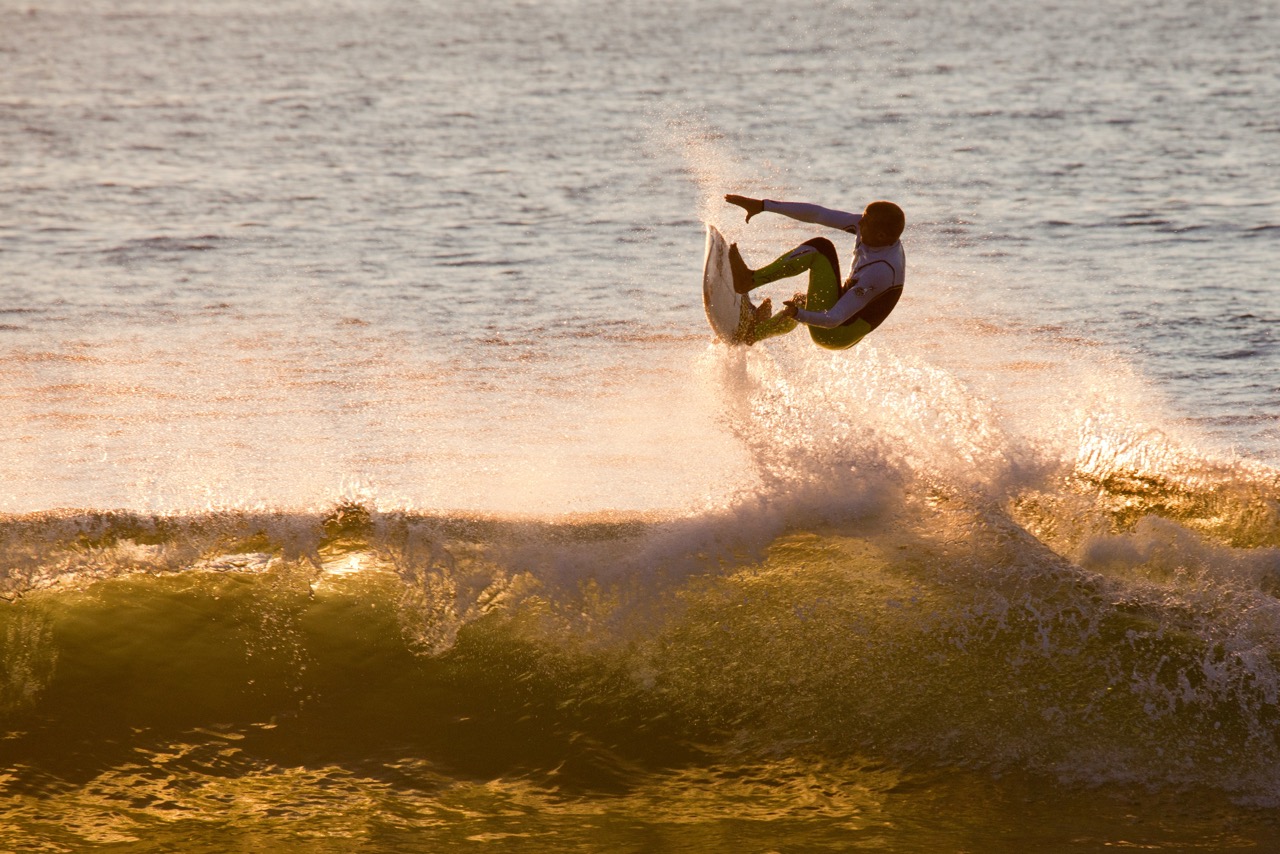 Movement is a crucial element in filmmaking, and capturing it effectively can greatly enhance the visual storytelling of a film. There are various techniques that filmmakers use to capture movement on screen, including tracking shots and using specialized camera equipment. In this lesson, we will explore these techniques in detail and discuss how they can be used to create dynamic and engaging visuals.

A tracking shot is a shot in which the camera follows a moving subject while it is in motion. This can be achieved by physically moving the camera along a track, or by using a dolly, which is a specialized piece of equipment that allows the camera to be mounted on a wheeled platform that can be pushed or pulled along a track. Tracking shots can be used to follow a subject as they move through a scene, or to capture the movement of a subject from a fixed point of view.

There are several reasons why filmmakers might choose to use a tracking shot. One reason is to add a sense of dynamism to a scene, as the movement of the camera can help to convey the energy and momentum of the subject. Tracking shots can also be used to create a sense of immersion, allowing the audience to feel as though they are right there in the scene with the subject.

In addition to using tracking shots, filmmakers can also utilize specialized camera equipment to capture movement in a scene. Some of the most common types of equipment used for this purpose include:

When capturing movement in a film, it is important to consider the following tips: