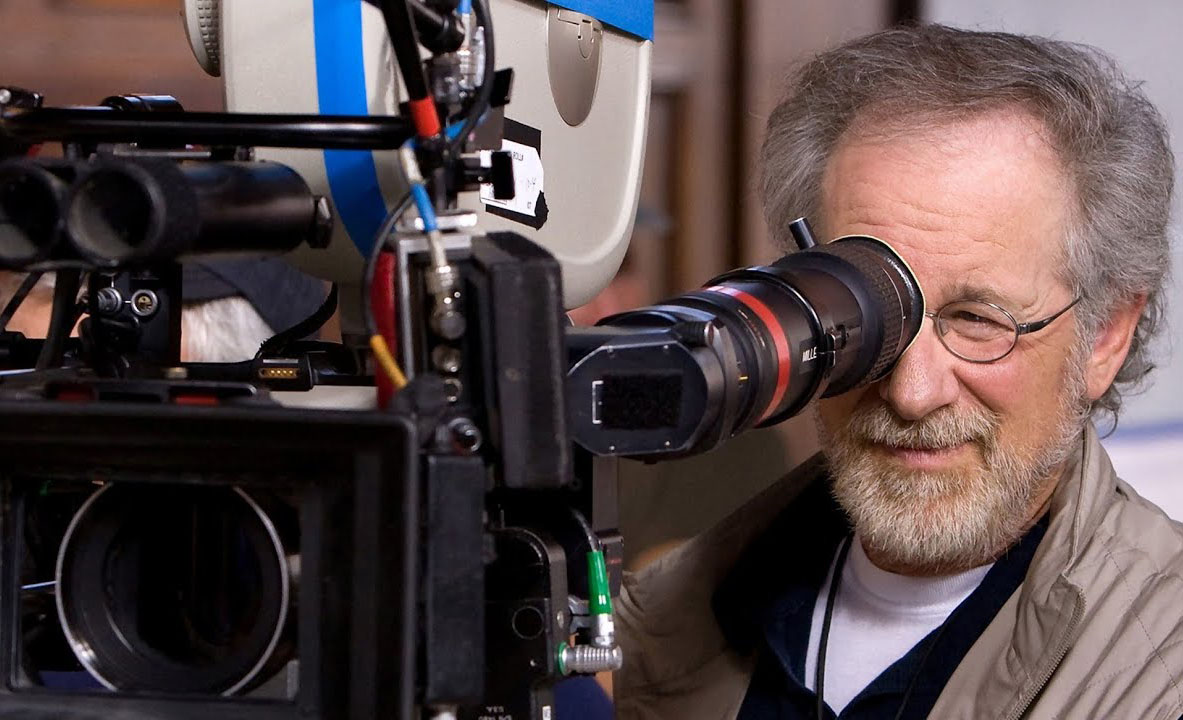 If you were to seek advice from a modern director, Steven Spielberg appears to be an excellent choice.

You're familiar with his name and resume, but let me refresh your memory. Steven Spielberg is the Oscar-winning director of films such as Schindler's List, Jurassic Park, E.T. the Extra-Terrestrial, Jaws, Raiders of the Lost Ark, Saving Private Ryan, Close Encounters of the Third Kind, and many more. He is regarded as one of the all-time great directors. He appreciates cinema and storytelling.

Let's take a look together at his best tips for filmmaking.

1. Fight for and remain committed to your original concept. Create a screenplay based on that concept.

The creative process is the only thing that matters.

It's not always easy to stick to your guns and complete your goals, but you won't become a better filmmaker by simply completing the first act of your screenplays. You must complete the draft, rewrite, polish, and see what you can get on screen. The process is difficult but trust it.

2. When you have a dream, it doesn't always come at you yelling in your face. A dream can almost be considered a whisper at times.

Pay attention to the whisper.

You know that little voice inside your head I'm talking about? It instructs you on how to operate and what to do next. Inspiration does not always scream at you; it can sneak up on you when you least expect it. It's time to believe in yourself.

3. Learn from your predecessors. Not just the most recent, but all the way back to black and white films.

Many people lack a foundation for Hollywood history. When you're stuck on an idea or a shot, it's helpful to go back to the classics to see how those who came before you dealt with the same problem.

4. Storytelling and emotion are always prioritized. Business and cinematography are always second-class citizens.

What shots are required to tell the story? The ones that serve what is going on within the emotional narrative. Consider this before attempting anything that might detract from the scene.

5. Make movies if you want to make movies. Today, all of the tools are completely available. There is no excuse.

You can take a video with your phone. You can use the software on your laptop to edit. Nothing beats trying it yourself on these smaller stages and then seeing if it translates later.

Go ahead and do it.

6. Don't let failure in a project affect you. Throw yourself into your work and begin the next project right away.

Everyone, including Spielberg, fails. Failure is unavoidable in business. What you do after that failure to reinvent yourself, and how you succeed in your next job, are the defining moments.

7. There is only one character-defining moment in a film. But in real life, you have to deal with them on a daily basis.

When confronted with such situations, listen to your inner voice and intuition.

This is related to trusting the process. Every now and then, life will throw you a curveball. You must be willing to roll with the punches and grow alongside the obstacles. They get easier as time goes on, and you'll be able to predict them as they come.

8. It is acceptable to be derivative and influenced by the works of others when learning your craft.

However, you must eventually find your own voice. Because you are unique.

Your most valuable asset is your voice and experience. You can start a career mimicking people, but you can keep it going by telling the world what you have to offer. What are your messages and truths?

9. Instill suspense and fear in the audience by withholding the actual threat for a period of time.

The audience's imagination is scarier than the actual thing you show.

Consider how Spielberg used a broken shark in Jaws to inspire the audience's imagination.

You don't have to have everything perfect on-screen; sometimes you can surprise people by playing on what is expected or unseen. The audience is looking to be entertained.

10. Every now and then, an idea comes to you like a gift from the heavens and hits you like a ton of bricks.

When this happens, begin writing scenes on the spot and putting the story together right away.

Carry a pen with you wherever you go. You never know when you'll want to scribble ideas on napkins or send yourself an email on your phone. When inspiration strikes, be prepared to follow it.