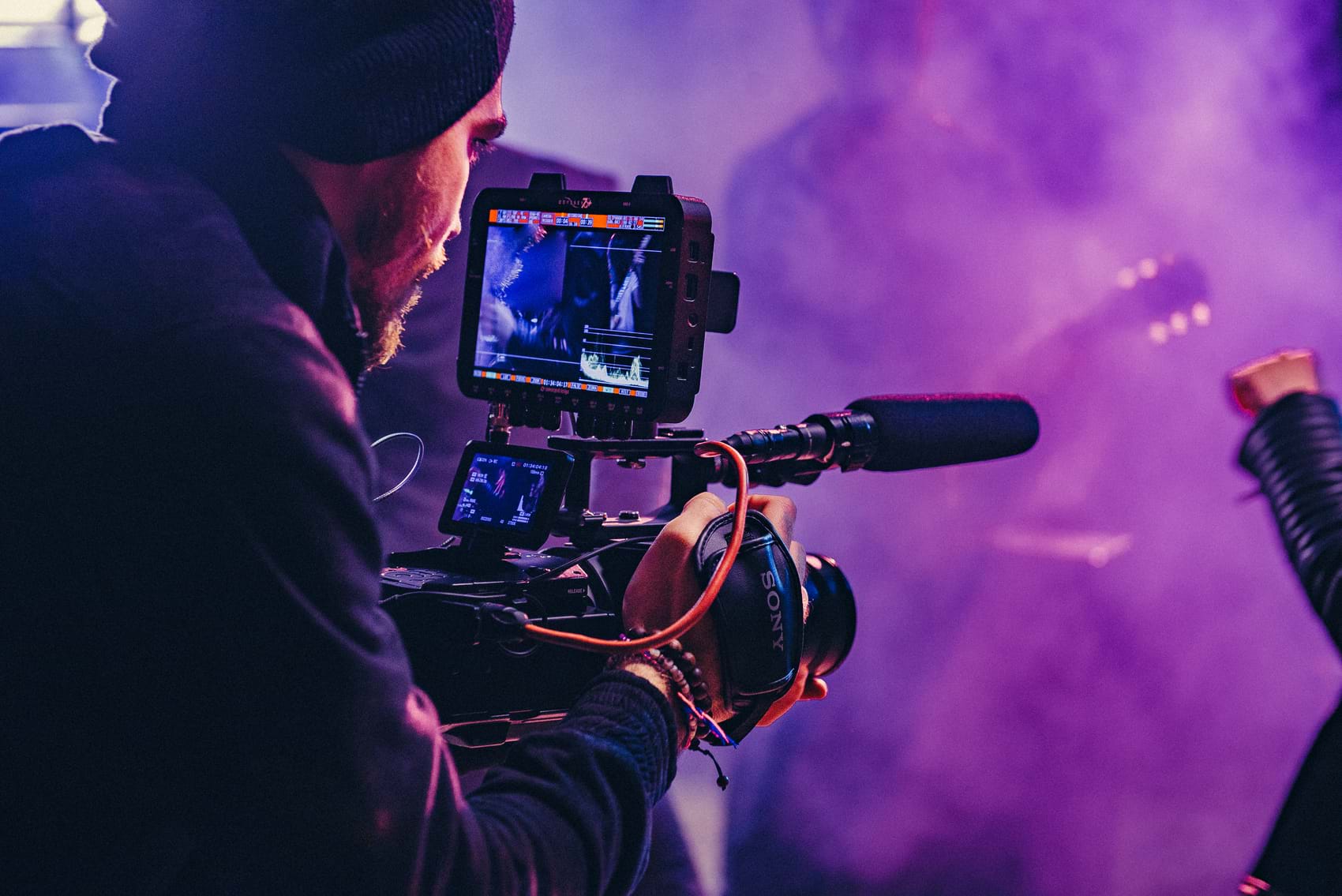 When you first begin to study filmmaking, especially with modest equipment, you must keep things simple. With simple camcorders, still cameras, or your phone, these strategies will help you capture nice photos and usable sound. Check that your camera is ready before you begin. Check that the battery is completely charged, the lens is clean, and there is adequate free memory on the camera.

Don't move the camera around to scan the scene or to follow the action. Instead, structure your film as a succession of distinct shots, with the camera remaining motionless for each one.

If possible, enable picture stabilization. Use a tripod to support the camera, or rest it on a table, a wall, or the back of a chair.

Don't shoot at eye level for everything. Film views from various angles: above, below, and from various points surrounding the subject.

4. Take your time when framing

Each photo should be precisely framed, and each image should only display one item. Keep the camera level and pay attention to the backdrop and the corners of the image. Make sure the photo is distinct from the one preceding it.

Zooming in and out while recording is typically unappealing. Set the zoom to maximum and don't touch it while recording. To make things simpler, zoom all the way out and keep it there. Because you'll have to approach closer to the subject, camera shake will be less noticeable, and sound from an on-camera mic will be better.

6. Get up close and personal

Use a lot of closeups to bring the viewer's attention to essential details. However, instead of zooming, get closer to the topic and zoom with your feet.

In low light, standard cameras produce poor image quality. Film with plenty of light but not too much contrast (you could fill shadows using a reflector). Film with the light behind you.

9. Take note of the sound

Before you begin filming, be quiet and listen for a few seconds. If you're recording with the built-in microphone, get in close and try to film away from distracting background noise. Use a separate microphone if possible, adjust the sound level, and wear headphones while recording. If you can't get good live sound, make a film that doesn't require it. After that, you can add a soundtrack or edit to a voiceover or music track.

Film each shot for a few seconds longer than necessary, such as ten seconds for a shot with no action or five seconds before and after any action or speech.